The website is under construction. We apologize for any inconvenience.
Home / Highlights/ 2022: A Year of Important Anniversaries
FeaturedHighlights

2022: A Year of Important Anniversaries 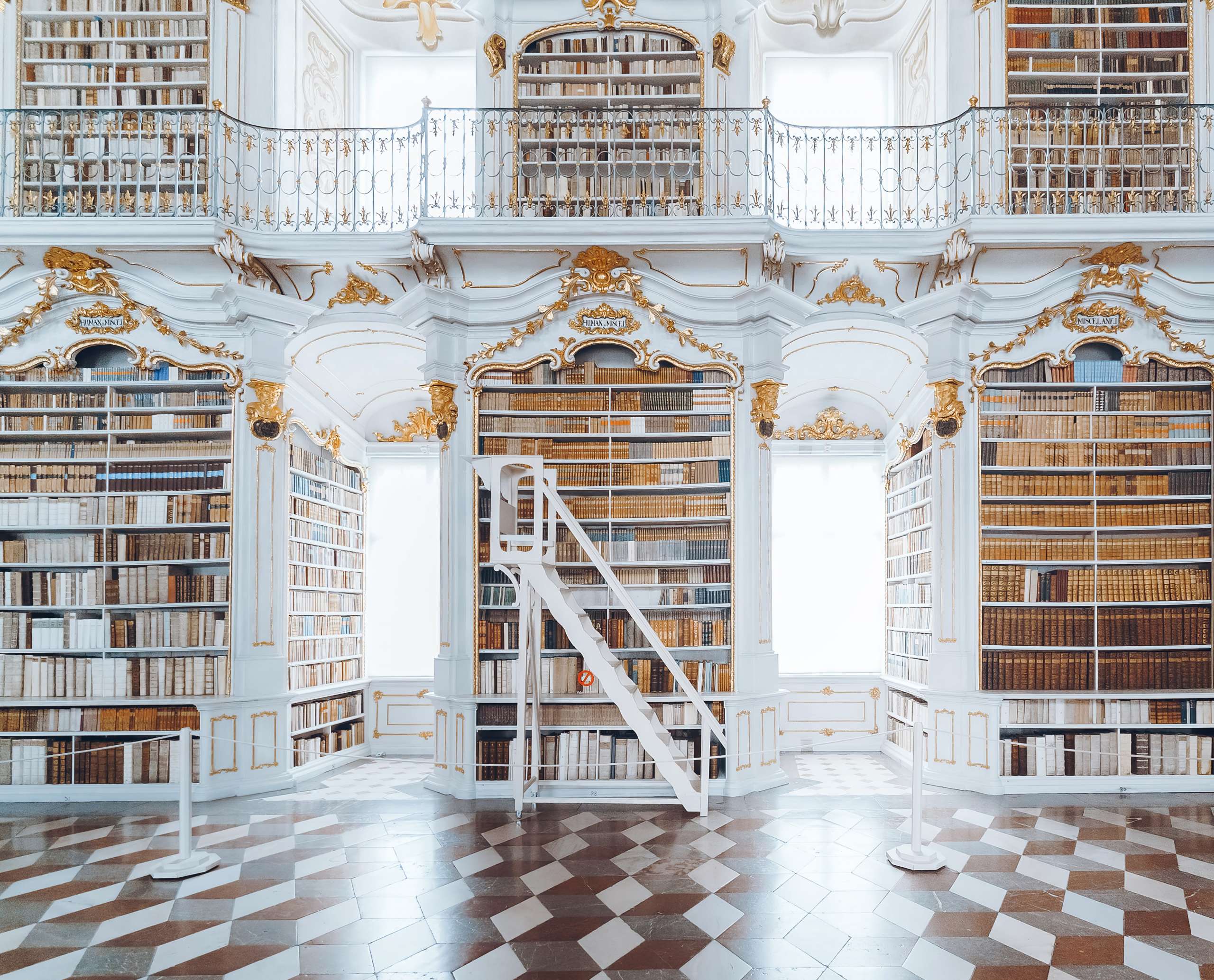 Italian publishers will undoubtedly be fully aware, as should better-informed foreign publishers, that next year marks the hundredth anniversary of the birth of a number of leading figures in the history of twentieth-century Italian literature. The list, in alphabetical order, is almost breathtaking (and only the most important names have been included): Luciano Bianciardi, Bartolo Cattafi, Luciano Erba, Beppe Fenoglio, Gina Lagorio, Raffaele La Capria, Giorgio Manganelli, Luigi Meneghello, Pier Paolo Pasolini…

The hundredth anniversary of the birth of Pier Paolo Pasolini has been granted UNESCO patronage and there will be a host of events, conferences, exhibitions, and new editions and translations all over the world.

Also deserving of special mention, because of the author’s very distinctive nature, is the hundredth anniversary of the birth of Raffaele La Capria. This Neapolitan writer, who must be considered the doyen of Italian literature, is still active, as revealed by the publication of his latest work (La vita salvata, Mondadori).

And how can one not say something about such important names as Luciano Bianciardi, Beppe Fenoglio Giorgio Manganelli and Luigi Meneghello?

We hope that foreign publishers, in particular, will take advantage of this great opportunity to enable their readers to discover or rediscover authors and books that newer generations of readers probably do not know enough about.