The website is under construction. We apologize for any inconvenience.
Home / Highlights/ A new series of Italian poetry in Spain
Highlights

A new series of Italian poetry in Spain 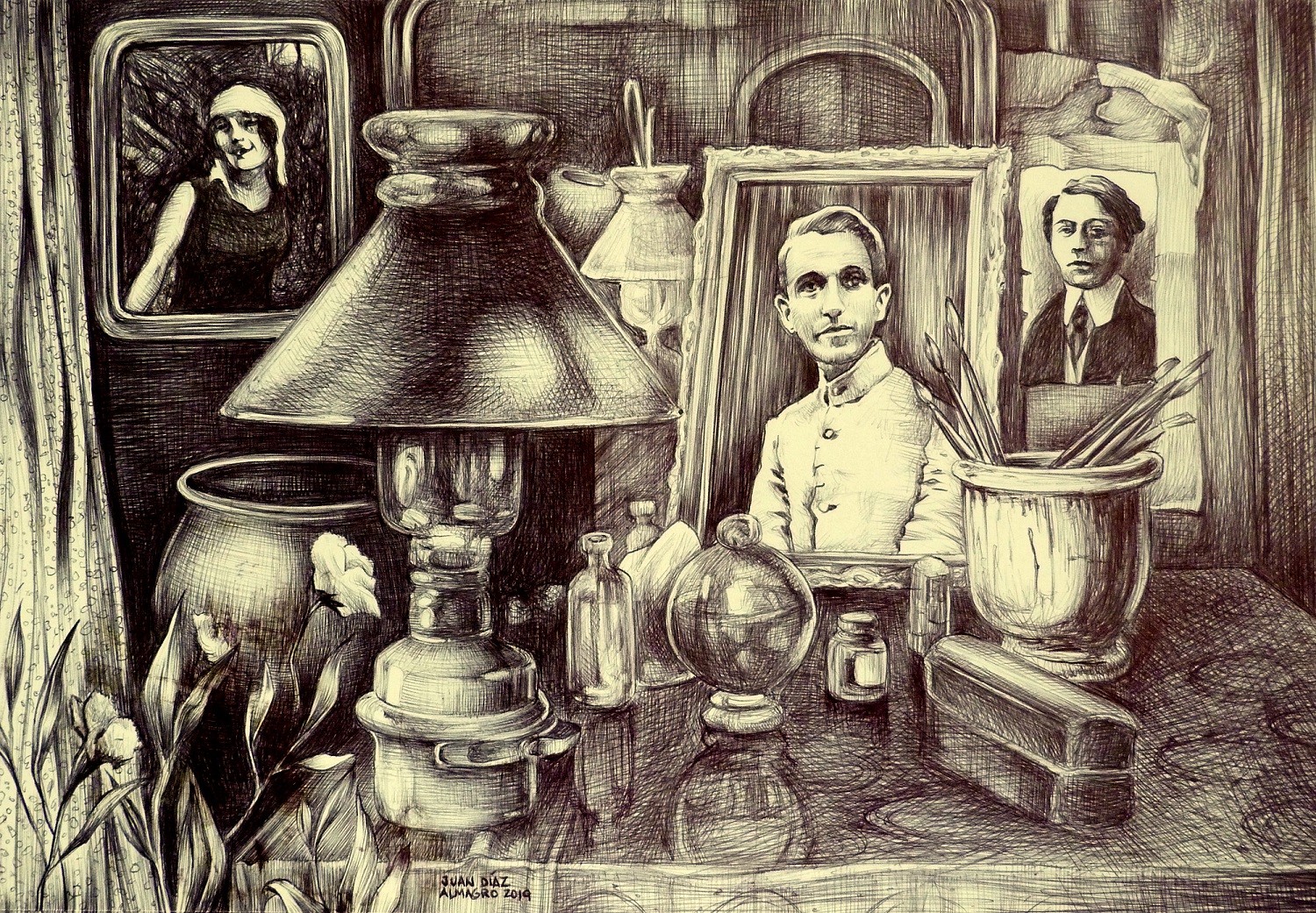 The Italianist Juan Pérez Andrés (1973) from Valencia and the poet Paolo Febbraro (1965) have coordinated a collection of contemporary Italian poetry that has been translated into Spanish and began to be published in March 2020. Called “Gli incursori”, the series is the most recent initiative organised by the Asociación Cultural Zibaldone, whose goal is to spread Italian culture in Spanish-speaking countries and strengthen the relations between these two European nations and Latin America. In 2013, Pérez Andrés founded and directed an online publication of the magazine “Zibaldone. Estudios Italianos”. Two years later it was incorporated into the Open Journal System platform of the Universidad de Valencia. Predominantly interested in the Italian theater, Pérez Andrés graduated with a thesis on Marco Paolini and, in 2017, he promoted his magazine at the publishing house. In April 2019, the initiative was awarded the National Translation Prize by the Ministry of Heritage and Cultural Activities. The theatrical series “Canovaccio” immediately started, which published, in a bilingual edition, the volumes Giuseppe Bonaviri, Dolcissimo, Laura Curino and Gabriele Vacis, Camillo Olivetti. A las raíces de un sueño, Marco Baliani and Remo Rostagno, Kohlhaas; among the next titles are the Compañía Berardi-Casolari with Amleto take away and Lucia Calamaro with La vita ferma/L’origine del mondo.
As for poetry, already in 2017, volume 5 “Zibaldone. Estudios Italianos “was entirely dedicated to Veintidós poetas para un nuevo milenio, a bilingual anthology in which Roberto Deidier, Rosaria Lo Russo, Andrea Inglese, Laura Pugno, Fabrizio Bajec, Andrea Temporelli and Federico Italiano appeared, among others. From that sort of “preventive exploration” the idea to make a selection of Paolo Febbraro’s verses developed, translated by Pérez Andrés and with an introduction by Alfonso Berardinelli – under the title El bien material. Poesías Escogidas (1992-2018). The Roman poet and essayist was subsequently entrusted with a series that would define the best Italian poetry of the last few decades. The most effective way was to propose anthologies compiled by the authors themselves, who were able to meet Spanish-speaking readers and provide them with a glimpse of their poetic and intellectual path. Between 2020 and 2021, collections by Matteo Marchesini, Paolo Maccari, Giorgio Manacorda, Edoardo Zuccato, Elio Pecora, Fabio Pusterla, Umberto Fiori, Carlo Bordini, Annelisa Alleva, Daniela Marcheschi and Lucio Mariani have been scheduled. Among the translators, Paolino Nappi, Juan Francisco Reyes Montero, María Antonia Blat Mir, who are all members of the Asociación Cultural Zibaldone.