Alba de Céspedes in Other Languages. 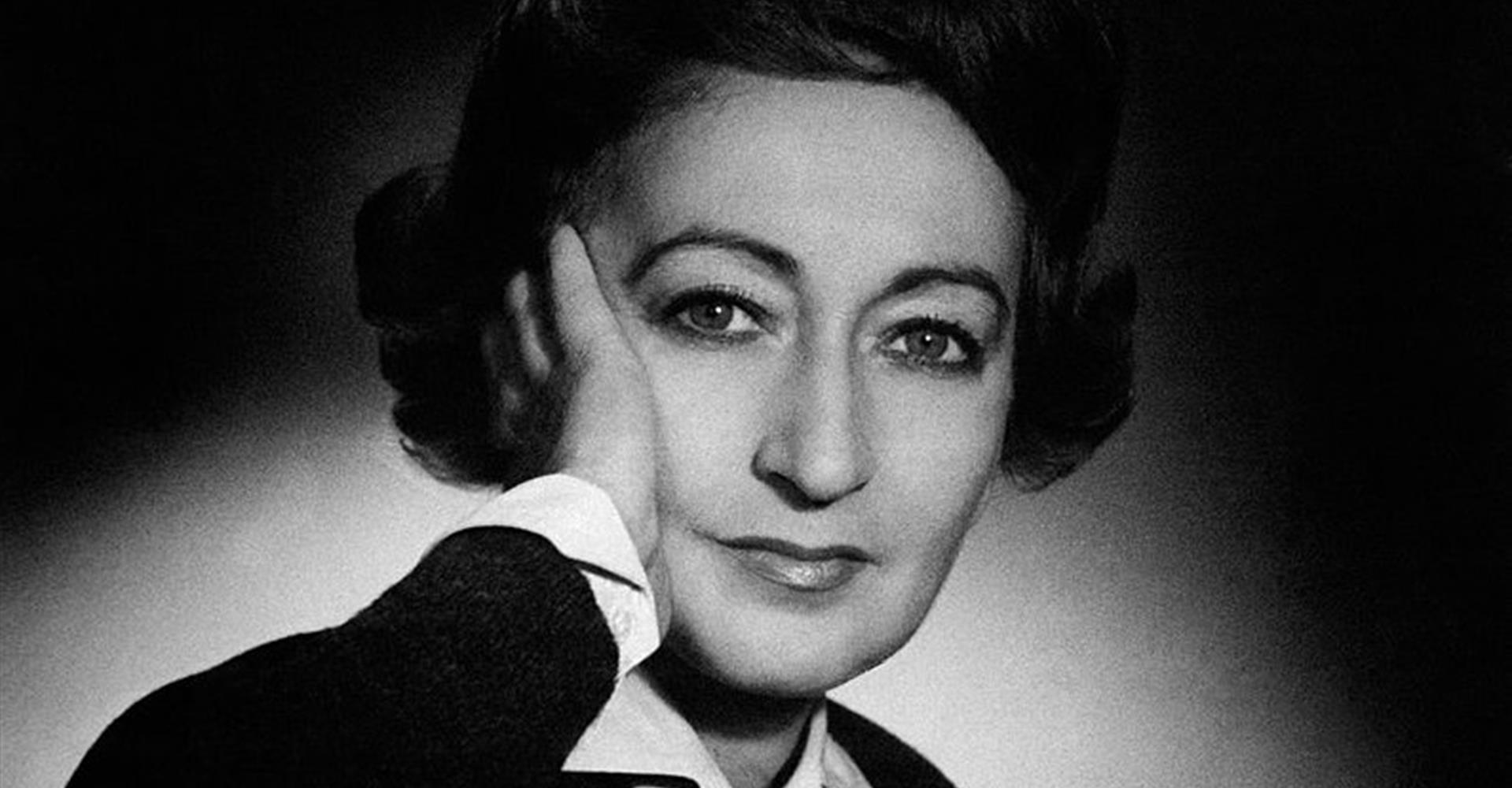 “Inner cosmopolitanism” is a characteristic feature of Alba de Céspedes, a polyglot writer and traveller, who always paid close attention to her dealings with publishers and translators, showing great awareness. Her works, which are sometimes abridged, cut and/or changed to adapt them to the different reading audiences in other countries and cultures, have been translated in twenty-nine countries and into twenty-four languages throughout the world.

Nessuno torna indietro (There’s No Turning Back) and its international success.
Her novel Nessuno torna indietro, published in Italy in 1938, brought de Céspedes international fame and established her place in European literature of the twentieth century. The first translation was published in Hungary in 1939, with twenty foreign editions published during the 1940s on both sides of the Iron Curtain. The novel was even published in Brazil, in 1947. The amazing success of Nessuno torna indietro “makes your work – announced Arnoldo Mondadori on 1 December 1940 – an unprecedented publishing success, placing you among the top writers internationally.” Her publisher’s belief was shared by de Céspedes herself, as is revealed in her diary: “And it seemed to me that I could ask no more of fate. My wish is to carry Italian literature on my shoulders and make it one of the best literatures in the world.” (Diary, 12 January 1939).
She enjoyed further success during the 1950s. Dalla parte di lei (1949) was de Céspedes first book to be published in the United States (The Best of Husbands in 1952), while Quaderno proibito (The Secret, published in Italy in 1952) marked de Céspedes’s arrival among the Japanese reading audience in 1956, leading her to reflect on the universal nature of literature: “If my book is understood in Japan, it means that it is universal, it means that I do not just write about my small, great country, my little corner of the world, and that makes me very happy […]. Because when I see that a person in a faraway country, where they do not speak my language, comes and says, ‘I am writing a dissertation on you in Japanese,’ I am happy.”

Consolidation of success.
During the 1960s and 1970s it is easy to identify the countries in which de Céspedes’ works were most successful. Top of the list was France, where her works were published with a bit of a delay – not until 1949, eleven years after the publication in Italy of Nessuno torna indietro. Her books were, nevertheless, extremely successful, thanks, in particular, to the translations by Juliette Bertrand and Louis Bonalumi. During the same period, there were several translations and re-publications of de Céspedes’ works in West Germany, while in 1971 a translation of La bambolona (Die bambolona) was published by Aufbau, becoming the only edition published in East Germany.
In Spain the works of de Céspedes were published by Ediciones G. P. and José Janés, with whom the author became a close friend: “Today I had lunch with my Spanish publisher, José Janés, and his daughter – everyone had spoken to me about him, but I had never met him before. Friendly and also brave – he is going to publish a luxury edition of my works in the “los Maestros de Hoy” collection, like our La Pléiade, very beautiful, which includes some of the greatest names in world literature. Yet another undertaking which, while immensely flattering, weighs heavily upon me. I must, however, ask him to check the proofs because the translation of Nessuno was published in an edition that has not been checked yet” (Diary, 24 September 1958).

Since 1985.
While Alba de Céspedes had personally followed the constant flow of translations of her works until 1985, in the years that followed she began paying less and less attention as the number of translations and publications abroad began to dwindle. There were two important exceptions, both published in 1991: the Cuban edition of Quaderno proibito and a new Hungarian version of Nessuno torna indietro. After her death in 1997, de Céspedes disappeared from the international scene, with the exception of Iran, where Bahman Farzaneh made her known through his translations of her works (Quaderno proibito had been her first book to be published there, back in 1966). A few sporadic translations involved new countries and new languages, such as the publication of Bambolona in Sri Lanka in 2003 and of Quaderno proibito in Albania in 2007. In 2019, the short story Invito a pranzo, which was published in Italy in 1955, was included by the editor Jhumpa Lahiri in The Penguin Book of Italian Short Stories, “a landmark collection [which] brings together forty writers that reflect over a hundred years of Italy’s vibrant and diverse short story tradition.”