The website is under construction. We apologize for any inconvenience.
Home / Books/ Non-fiction/ Autoritratto nello studio
BooksNon-fiction 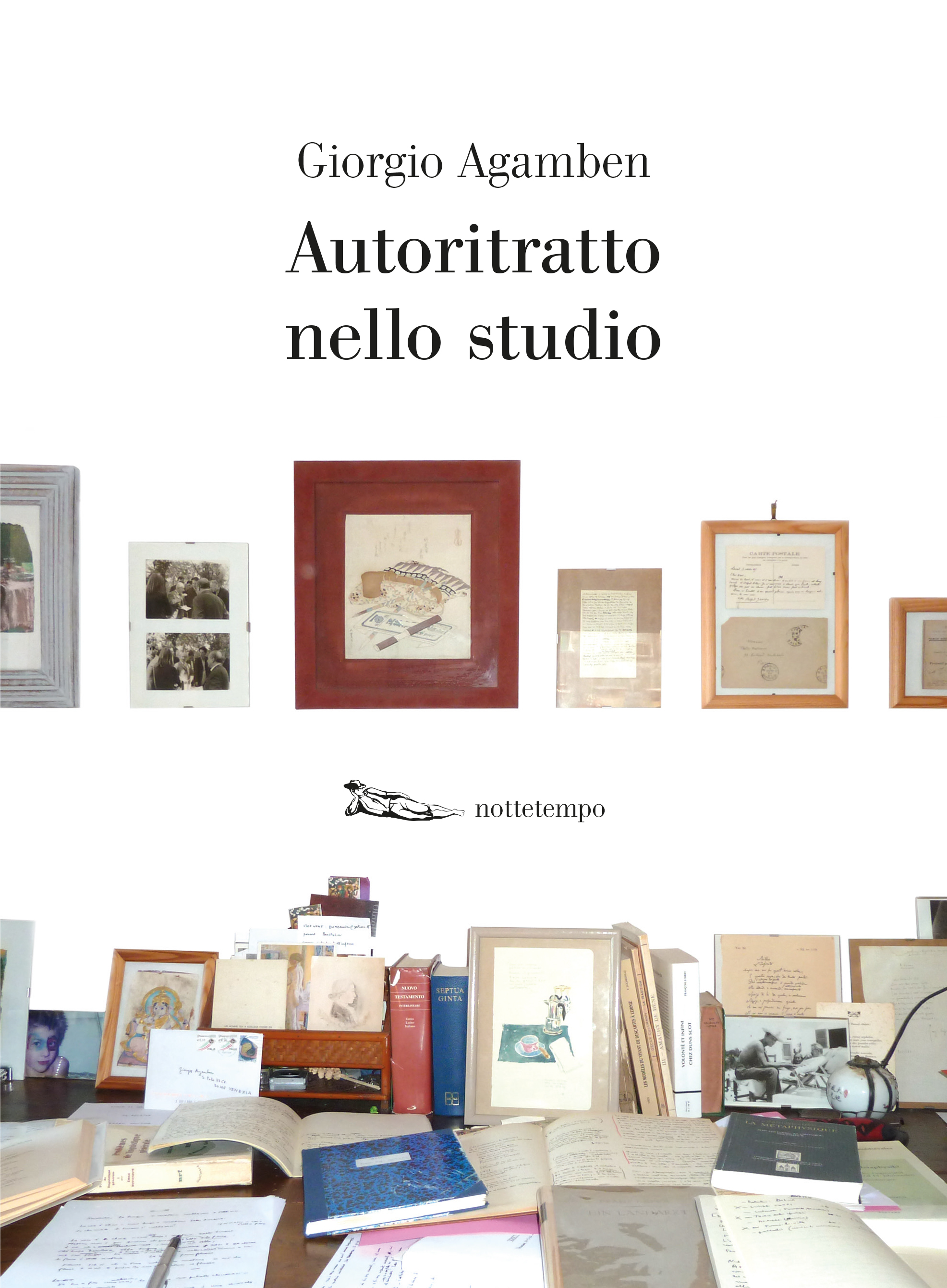 Here, the title Self-portrait in the studio – a familiar iconographic subject in the history of painting should be understood literally: the book is a self-portrait that can only be deciphered by the reader through a patient scrutiny of the images, photographs, objects, and paintings that belong to the studios in which the author has worked and is still working. Agamben’s challenge is to talk about himself by talking only about others: poets, philosophers, painters, musicians, friends and passions – the encounters and conflicts that have formed and nurtured him and that still contribute in various ways and measures to his own writing. From Heidegger to Elsa Morante, from Melville to Walter Benjamin, from Caproni to Giovanni Urbani. Pictures are an integral part of this book and like in those puzzles where various figures juxtaposed to one another compose a different and larger image, here pictures merge with the text in one of the most exceptional self-portraits that an author has ever left of himself: not a lengthy autobiography, but a faithful and timeless autoeterography.