Close
In other languagesInsights
12 October 2022

Beppe Fenoglio in other languages

On 5 October 1960, eight years after the publication of his first book (the collection of short stories The Twenty-three Days of the City of Alba), Fenoglio wrote to the director of the Turin publishing house:

An Italian-French writer, a M. Giannelloni, writes to tell me that he is interested in translating The Twenty-three Days of the City of Alba into French.

He asks me to let him know if I accept him as a translator and, if so, which French publishing house I would like him to contact in order to complete the project.

As it is my duty, I am hastening to inform you of this offer and, of course, I would appreciate your specific comments and advice.

I thank you in advance and, with my respects to Italo Calvino, I send you my best regards.

If France is the only country where all of Fenoglio’s works have been translated, A Private Matter is certainly his most widely read and appreciated book worldwide. Fenoglio’s successful blend of the archetypal themes of love and war has made it one of the Italian classics of the twentieth century, most capable of speaking a universal language. Translated into twenty-two languages, including Korean and Japanese, the publication of the third English version, following those by Maria Grazia di Paolo in 1988 (A Private Matter, New York, Peter Lang) and Howard Curtis in 2006 (A Private Affair, London, Hesperus Press), is announced for 2023 by a New York publisher. But the first foreign language in which the adventures of the partisan Milton, the unforgettable protagonist of A Private Matter, could be read, was German, five years after the posthumous publication of the book in Italy (Eine Privatsache, aus dem Italienischen übersetz von Heinz Riedt, Benziger Verlages, Zürich-Köln, 1968); an edition updated several times (in 1988, 1998 and 2021), also thanks to the activity of the Beppe’s sister, Marisa Fenoglio (1933-2022), who lived in Germany since 1956, and herself a writer. In the 1970s, the book was also an early success in Eastern Europe, where it was published in Romania (1970), Hungary (1974), the Soviet Union (1977) and Poland (1979). However, the first Spanish-language edition was published in 1976 in Argentina (Una cuestión privada, traducción y nota preliminar de Leopoldo Di Leo, ‘Biblioteca de grandes novelas’, Buenos Aires, Ediciones Librerías Fausto), while in the Iberian Peninsula, four editions are recorded to date: the first in Catalan (Una qüestió privada, traducció de Xavier Lloveras, Barcelona, Editorial Empúries, 1988), a second in Portuguese (Uma questão privada, tradução de Sofia Andrade e Andrea Ragusa, notas editorial e biográfica de Andrea Ragusa, Lisbon, Edições do Saguão, 2000), then in Castilian (Un asunto privado, translated by Elena del Amo, “Colecciòn Bárbaros”, Barcelona, Ediciones Barataria, 2004), and recently in Basque (Kontu pribatu bat, translated by Josu Zabaleta Kortaberria, Pamplona, Katakrak Liburuak, 2020). The modern Greek edition of A Private Matter dates back to 1992 (Mια Προσωπική Ιστορία, translated by Εφη Καλλιφατίδη, Athens, Kastaniotis).

Johnny the Partisan, on the other hand, Fenoglio’s major work, but also the most difficult to access for readers, has been translated to date into four languages only: after the 1973 French edition mentioned above, it was published in Czechoslovakia (Válka na Pahorcích, translated by Josef and Ilja Hajnŷch, Praha, Naše Vojsko, 1977), then in the United Kingdom (translated by Stuart Hood, London, Quartet Books, 1995), and more recently in Spain (El partisano Johnny, traducción de Pepa Linares, Barcelona, Sajalín Editores, 2013).

While Fenoglio’s posthumous novels have attracted the attention of foreign readers, albeit to varying degrees (in addition to A Private Matter and Johnny the Partisan, we should add La paga del sabato, translated into French, German, Spanish and Dutch), Fenoglio’s only novel on the theme of the Resistance published during his lifetime, Primavera di bellezza, as if to demonstrate the precipitousness of the editorial choices made at the time, has also been the least widely read, and translated only into French, Czech, and Hungarian.

Compared to his two masterpieces, the attention paid to Fenoglio’s short stories is also relatively rare abroad. However, we should mention the excellent English translation of The Twenty-trhee Days of the City of Alba, edited by John Shepley (South Royalton, Vermont, Steerforth Press, 2002), after the French translation by Sarrabayrouse, and the recent Spanish translation of Tutti i racconti by Pepa Linares (Un día de fuego. Cuentos completos de Beppe Fenoglio, Barcelona, Sajalín Editores, 2013). 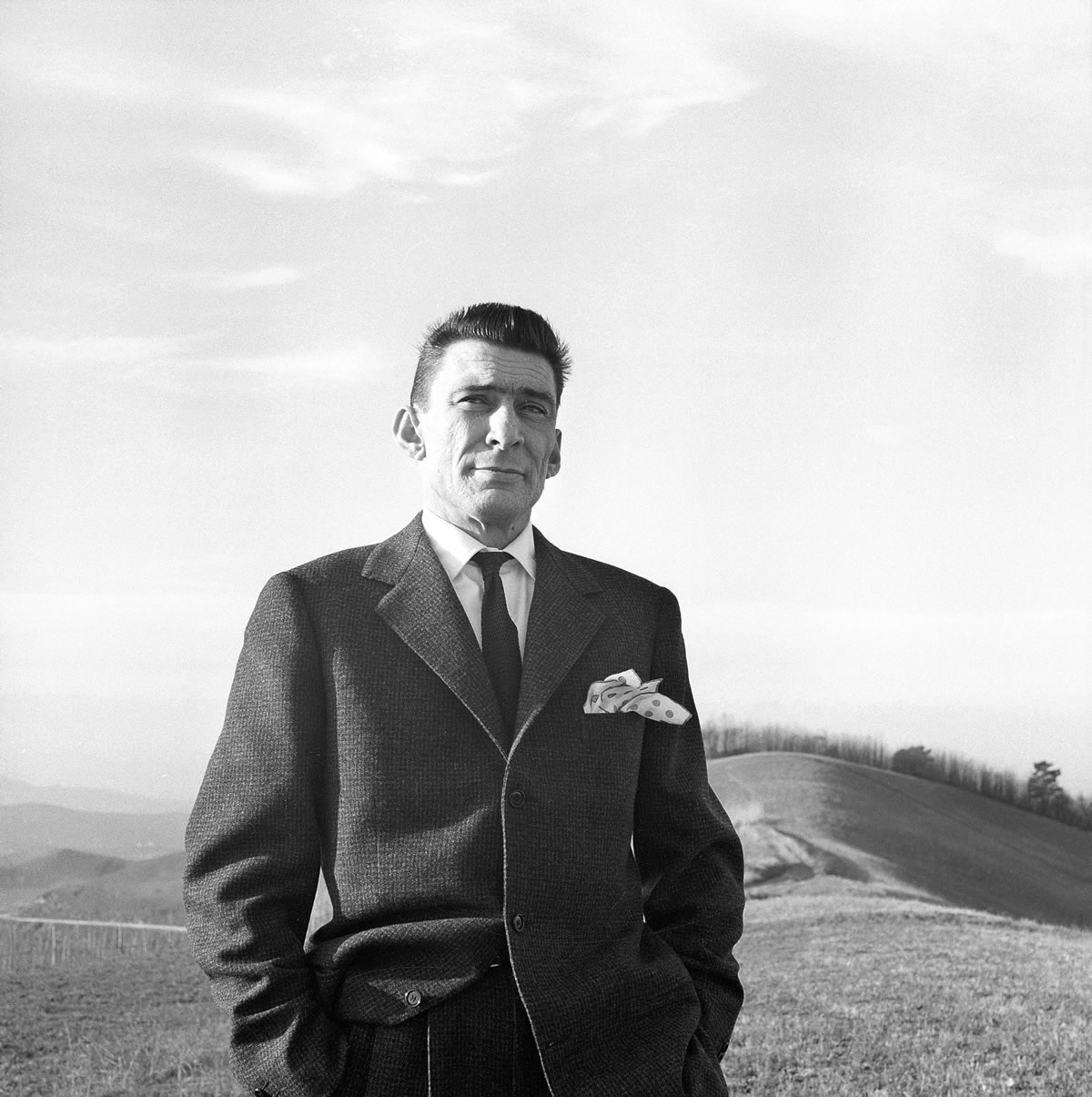