The website is under construction. We apologize for any inconvenience.
Home / Insights/ Surveys/ Books and literary festivals: news from Lyon and its surroundings
InsightsSurveys

Books and literary festivals: news from Lyon and its surroundings 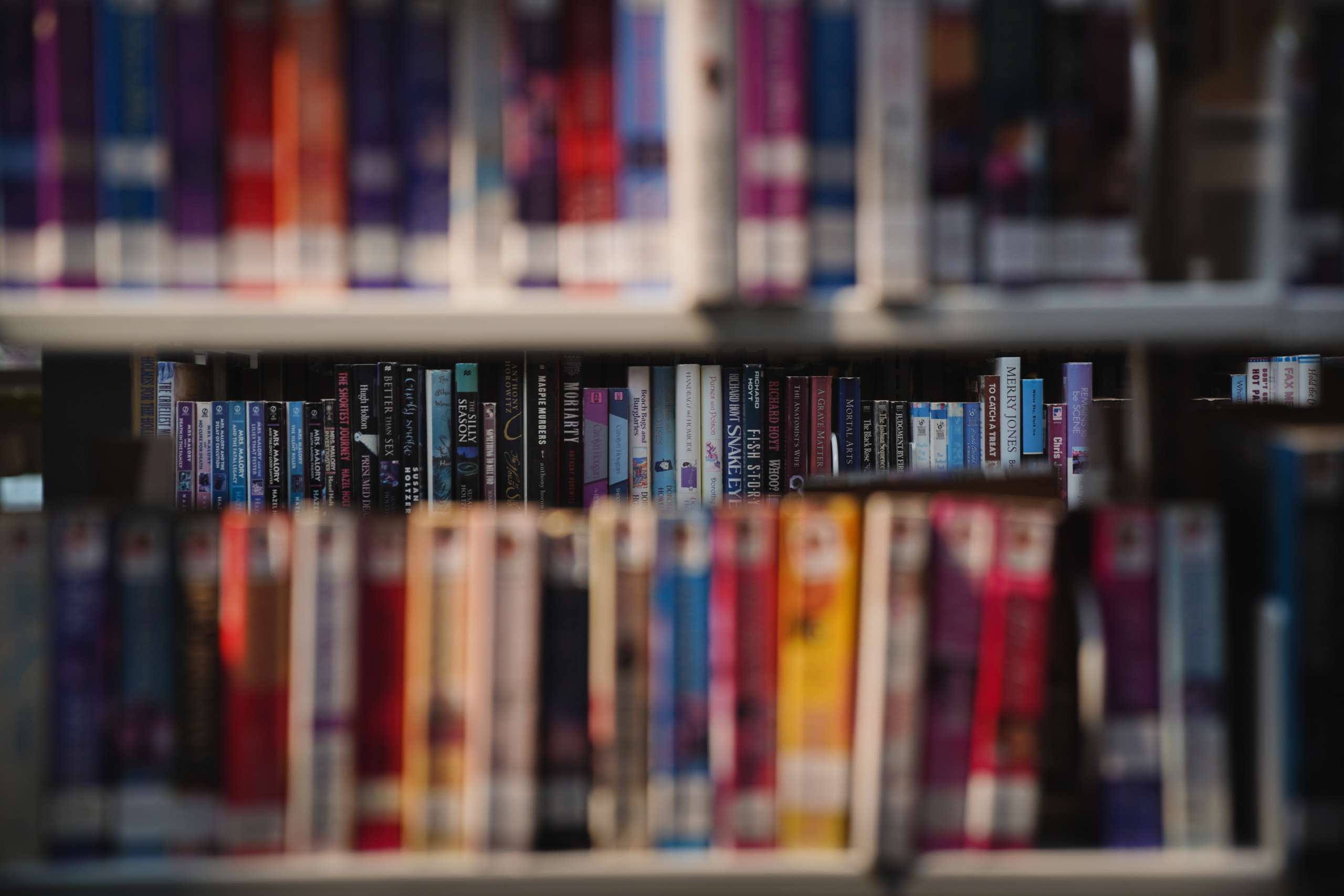 A rich calendar of events and initiatives of international importance that have been promoted by an extensive constellation of operators in the book chain (authors, publishers, booksellers, translators, librarians etc.) marks the cultural life of Lyon and the Auvergne-Rhône-Alps region.
Every spring, for the past sixteen years, Lyon has organized the most important literature and film festival in Europe, “Quais du Polar”. By regulation, the books, written by French authors or translated, must have been published by December of the previous year. It is an essential appointment for French and foreign publishers and, in 2018, Italy was guest of honor. Italian guests present at the latest editions of “Quais du polar” include Antonio Manzini, Maurizio Di Giovanni, Donato Carrisi, Nicola Lagioia, Carlo Lucarelli, Gilda Piersanti, Gioacchino Criaco, Gianni Biondillo, Mimmo Gangemi, Sandrone Dazieri, Antonio Lanzetta, Marco Vichi, Elena Varvello, Giuseppe Di Piazza. The star of the 2019 edition, Roberto Saviano sold out “first” at the Théâtre des Célestins, then at the cinema for the screening of the film Piranhas. Other guests include Luca Di Fulvio and Valerio Varesi, who had been invited to collaborate by the Italian Cultural Institute.
Two other major international festivals place Lyon at the center of the literary limelight: the “Assises Internationales du Roman” and “Lyon Bd”.

The “Assises Internationales du Roman”, organized by Villa Gillet in May, aims to give insight into the “factory of ideas” and current social debates, in the form of readings and conversations with French and foreign writers. The activities of Villa Gillet, a foundation located at the top of the Croix Rousse continue throughout the year, with two important dates in November (“Mode d ‘ emploi “) and May (the” Assises “). All of Lyon’s art and culture community is involved in the “Assises”, including libraries, university auditoriums, “Subsistances”, a laboratory of artistic experiences which Stéphane Malfettes has been directing for almost a year. Among the Italian guests of the latest editions, Paolo Rumiz, Davide Enia, Simonetta Greggio, Elisabetta Rasy, Cristina Comencini, Paolo Cognetti have participated.

Previously managed for over thirty years by Guy Walter, an author of novels and essays for Verdier, Lucie Campos, who is also a writer, has recently been appointed to direct Villa Gillet in November. The “Uncertainty” theme for the 2020 “Assises” edition was her choice.
The other big Lyon event, in mid-June, which has been running for fifteen years, is the “Lyon Bd”, directed by Mathieu Diez. Every year it focuses public attention on comic books. Announced as the “year of comics” by the Ministry of Culture, 2020 should have been an extraordinary edition, with a billboard of over 200 authors and numerous exhibition and film initiatives, including an exhibition dedicated to Igort and the screening of his film 5 is the perfect number, based on his eponymous graphic novel. Following the health emergency, various appointments have been rescheduled to take place in the autumn.
Meetings with authors and book presentations are also included in the various film festival programmes that are dedicated to Italy. Annecy, Chambéry, Voiron, Grenoble and Montélimar have all announced important calendar dates for the cultural scenes in the Lyon, Auvergne and Savoy regions. The initiatives are promoted by local booksellers and publishes have also contributed significantly.

Among Lyon’s publishing houses La fosse aux ours stands out. It is a small and reckless enterprise, founded by Jean-Pierre Balzan in 1997, with the declared desire to publish Italian literature and to propose at least one Italian text, in translation, every year. Its catalogue includes twelve books by Mario Rigoni Stern, titles by Mario Tobino, Piero Chiara, Marco Lodoli, Sergio Atzeni, Alessandro Perissinotto, Marco Balzano and … Giuseppe Garibaldi (Cantoni il volontario).
The bookshop panorama is very lively. Alongside Passage, Pages, La voix aux chapitres, Raconte – moi la terre, mention should be given to the “anarchist” bookshop Espace Cedrats, managed by Italians, the Institut Lumière and the Lucciola Vagabonda, an association and online library of Italian works that is animated by Cristiano Pelagatti.
In the surrounding areas, major events include the Printemps du livre in Grenoble and the Festival du premier Roman in Chambéry, which has many Italian writers as guests (Giuseppe Culicchia, Alessandro Barbero, Massimo Carlotto, Tiziano Scarpa up to Michela Murgia and Mariapia Veladiano, Marco Magini) and also winners (Filippo Tapparelli, Silvia Ferreri, Filippo De Matteis, Dario Franceschini).