The website is under construction. We apologize for any inconvenience.
Home / Books/ Fiction/ Buffalo Bill di Romagna (Buffalo Bill of Romagna)
BooksFiction 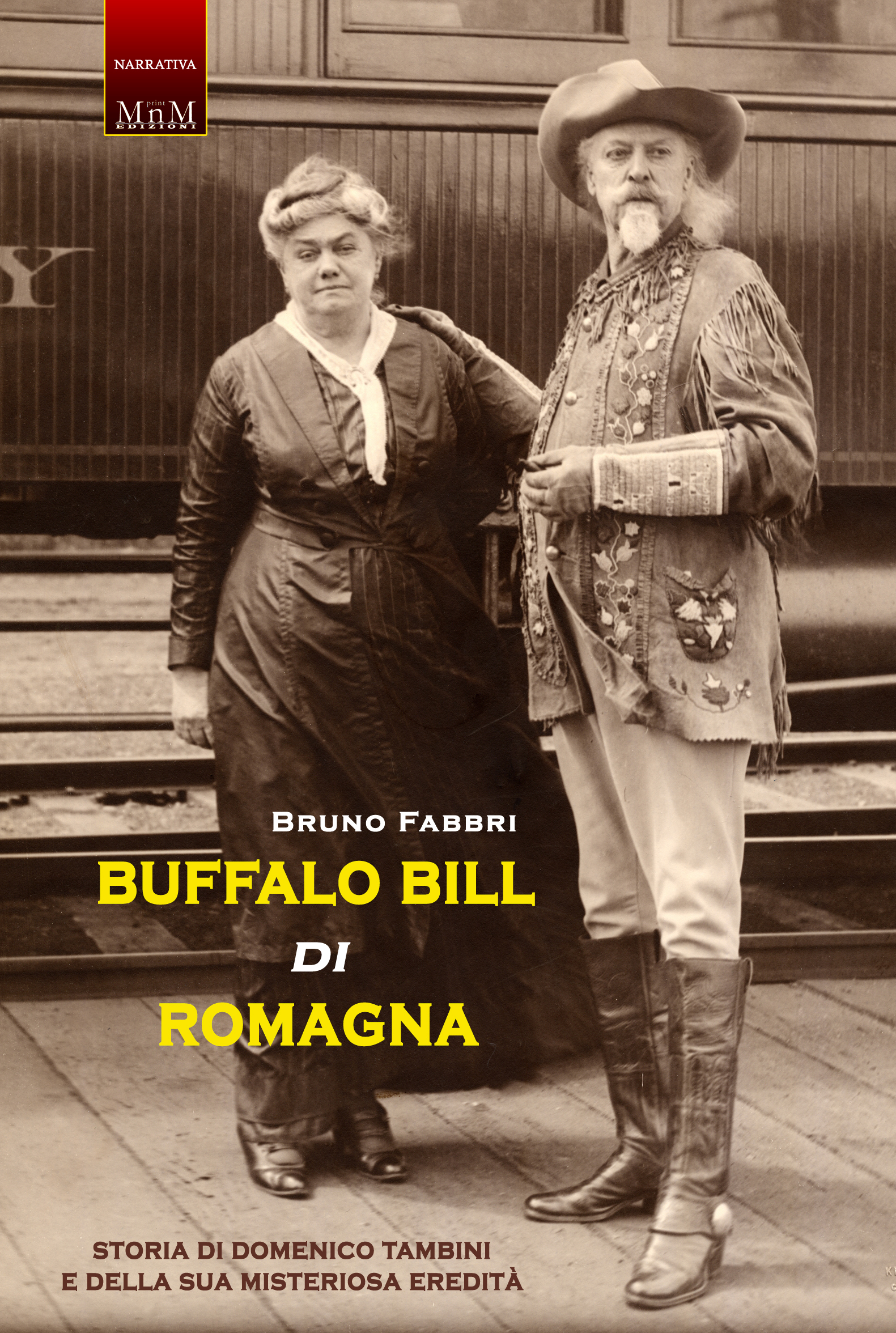 The strange story of the Tambini legacy, the Buffalo Bill of Romagna, in the area around Faenza city is like a karst river that occasionally reappears on the surface: in the tales of old people, in bar chatters, within the home. And Bruno Fabbri one day decided to dig into the intricate and still unsolved story of this fabulous legacy that vanished in an attempt to cross the Ocean. The reader finds in the last chapter the detailed examination of what was written and discussed between 1910 and 1937 around the whole affair. A civil suit, the mysterious suicide of a young lawyer, the disappearance of important documents. All followed by the press with growing interest, also because it involves the cumbersome nickname of Buffalo Bill given to the exile from Romagna Domenico Tambini. An identification between the two characters that comes in handy a few years later, when fascist Italy enters the Second World War and a publisher finds a way to continue publishing Buffalo Bill’s adventures as comic books, so escaping the clutches of censorship. Starting from suggestions derived from the research reported in the last chapter, in the first two the author imagines the adventurous life of Tambini brothers between Italy and America, after being patriots for the Unification of Italy during the First War of Independence. The wandering around the Peninsula and Europe, going through the social, political and economic upheavals set in motion in the nineteenth century. The arrival in New York and the subsequent immersion in the life of a new frontier, riding through the boundless landscapes, partly still sparsely populated, of the interior of the United States. Grasslands, wooded hills, vast wild territories, great waterways, the expansion of the railway, cities born from nothing in the middle of the forests. And here is that even before meeting the real one, Domenico Tambini himself is acclaimed as Buffalo Bill by his hunter fellows; but he goes hunting for bears, while William Frederick Cody kill bison.

Bruno Fabbri, from Faenza in Romagna region, geologist and CNR researcher, took part in various projects for Cultural Heritage on behalf of UNESCO and Italian Ministry of Foreign Affairs. Curator of conferences, he is the author of scientific papers published in Italian and international journals. Literary publications: Buffalo Bill «far from Faenza»; Countrymen We Were Born; “E’ Mi Dialèt”, a collection of compositions in the Faenza dialect.