The website is under construction. We apologize for any inconvenience.
Home / Books/ Fiction/ Cristiano Ronaldo
BooksFiction 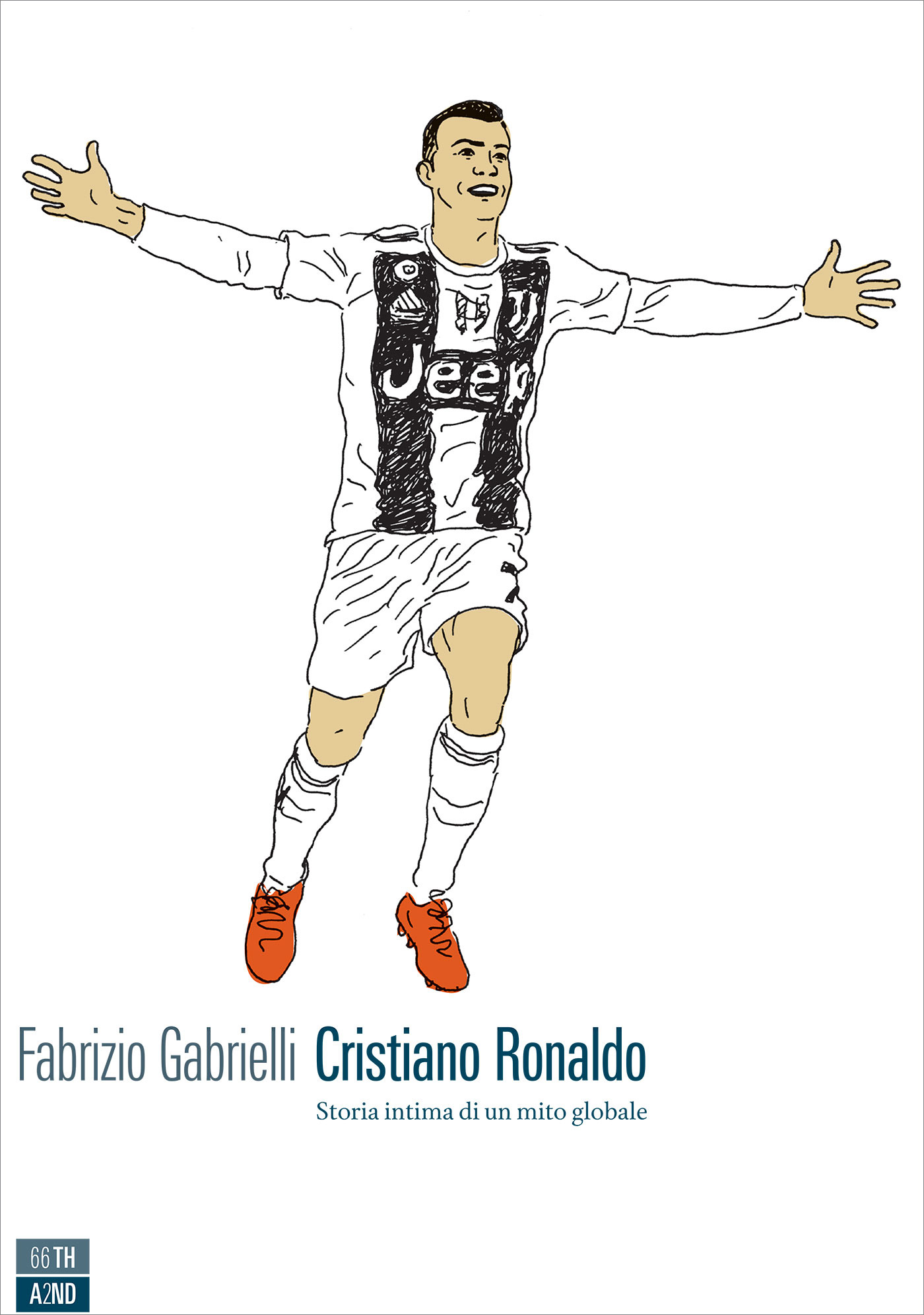 «His step, the supernatural power of his moves, his evolution: everything in him prefigures the future». This is an intimate portrait of a global icon.

Is it possible to tell the story of one of the greatest players in the world of football? Which perspective to choose considering that his legend has already covered the entire span of its parabola but is, if anything, exactly at the peak of its football career? Exalted or demonized, Cristiano Ronaldo sometimes shines and others shocks. His totality is dazzling, both as a footballer – one of the most dominant in recent history – and as a man-image: the first, most showy and perhaps unsurpassable example of a brand in football.
Fabrizio Gabrielli chooses a biographical approach, almost an anthropological point of view – starting not by chance from the family roots, on the Portuguese island of Madeira. Because Cristiano would not be what the whole world knows without his childhood on this small island: Madeira, which, yes, existed before him, and will continue to exist even after his death; but Ronaldo’s story is as if he had given it a renewed confidence in the future, a less sad, lonely and final aura. It’s not by chance the airport of Santa Caterina de Funchal and Madeira today is called Cristiano Ronaldo International Airport. From this remote point in the Atlantic, Ronaldo’s story takes shape, not in the chronological development of his career, but in the systematic arrangement of themes that «make» the man: the relationship with himself, his cold determination, the fierce ethics of work and the manic care of his superhuman body. Gabrielli retraces the story, history and triumphs of CR7. But above all he tells the person behind the advertising brand and the fragile boy who becomes an unnatural champion with terrible tenacity.

Fabrizio Gabrielli is deputy director of «l’Ultimo Uomo», Sky Sport’s digital magazine dedicated to sport and its narration. His articles and works, about football and South America, have been published on «Esquire», «Footballista», «Undici» among the others. He is also the author of Sforbiciate (2012).