‘The cold is a slab of steel between bone and skin, even now that spring is near and we no longer beat our teeth in the dark.’

These are the words of Dastan, a boy who escaped the terrible war that destroyed the Earth. After the awful conflict between the World Dictatorships, the survivors live in an area between the steppe and the long river that runs through it. Then nothing.

Our protagonist comes from a city that existed before the dictatorship and the Great Disaster, famous for the presence of an old Cosmodrome from which international space missions departed long ago. The children now number just over a hundred, while the adults, fewer in number, are divided into two opposing factions. On the one hand, there are the Guardians of Life, men – the adult women are all dead – who would like to re-populate the world by educating and protecting children from the Followers of the Alliance who are planning the systematic elimination of all children: their task is to capture them all and eliminate them so that they can never repopulate the world again. The leader of this sect is Sergej: a neurobiologist with a hypnotic technique that can bend the will of anyone. The man intends to kidnap the children and supply them with a powerful drug under hypnosis, which will take them to an ecstatic, heavenly state and finally to death. Stayed in a bunker with his assistants during the conflict, he managed to survive but, after rising to the surface and seeing the effects of the war, the corpses of women and children, he went mad and created his horrific death plan. Unaware of the motives of Sergei\’s followers, Dastan and the other children, under the supervision of the Guardians, make the long journey to the sea. During the journey, Dastan grows fond of Adel, a brave little girl, who he opens up with and begins to relate to. Unfortunately, one night, the Followers arrive and kidnap all the children, including Adel. Left alone, Dastan sees no other solution than try to save Adel, no matter what.

The engaging style and a surprise epilogue drag the readers to discover the story to the end without ever letting their guard down.

Laura Scaramozzino is spiker radio at Radio Italia Uno. She was teacher of creative writing. She published with OAK, Sale Publishing, Delosdigital Publishing and more. In May 2019 she published her first dystopian novel. She continues to write short stories and anthologies of genre. Her stories appear on the webzine ‘Cose di altri mondi’, edited by Giovanni Mongini and in the online newspaper Il CorriereAl, in the AlLibri column, edited by Angelo Marenzana. 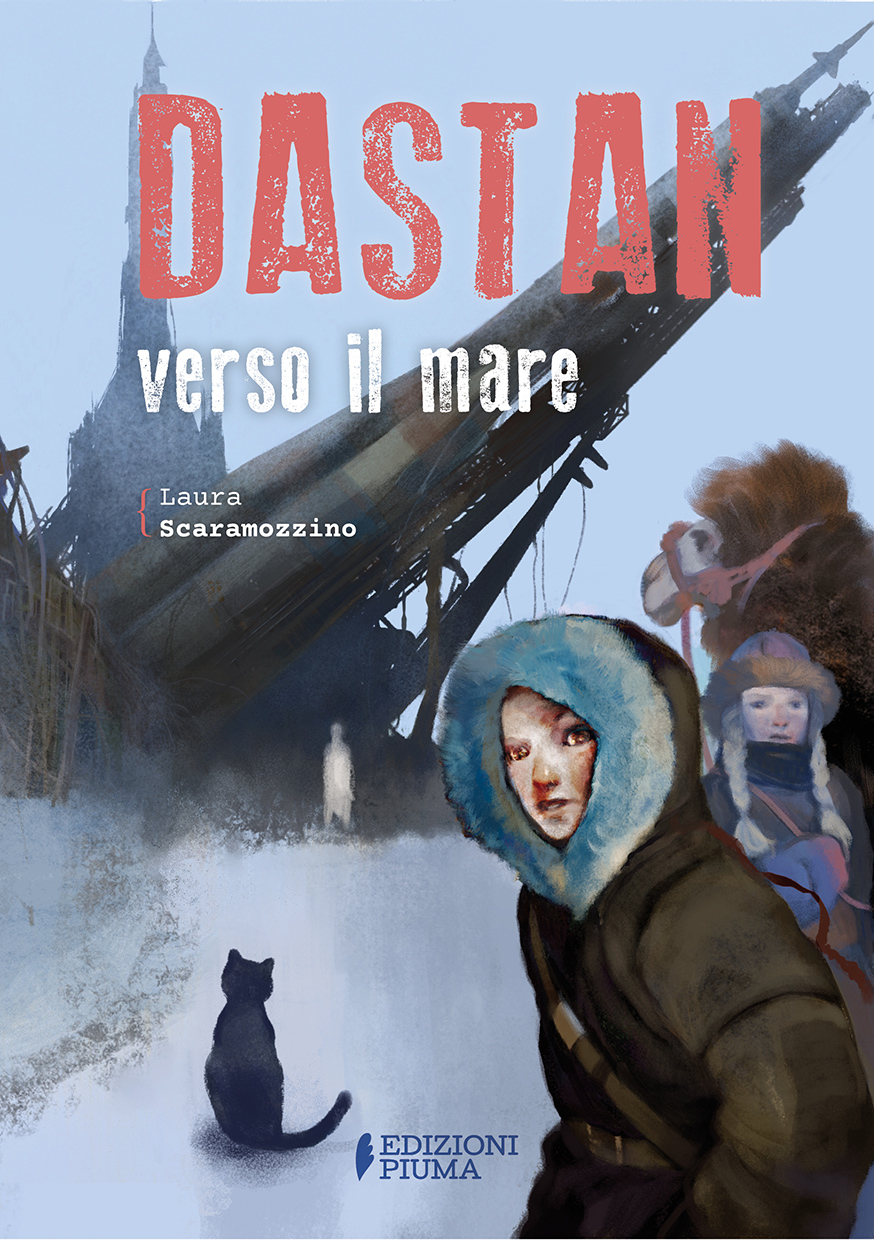