“Do you remember when you were in your mother’s belly? and every day you were building a piece of yourself? And your thumb became an exceptional discovery, the sounds amazed you and you felt the need to kick for no reason, just because you were alive? No? All right, I’ll freshen your memory. I’m the ultimate expert on the human body. Because I’m building it right now. Nice to meet you, I’m a newly formed cell from the union of mom and dad’s gametes. And one day I’ll be a baby. Welcome to my diary.’

In this book, it’s a she-cell, who, like in a diary, tells us about her transformations, that is, those of the human body during the 9 months of pregnancy. From reproduction to chromosomes, from the circulatory system to breathing, up to the formation of skeleton, muscles and brain, we discover everything that happens from the first moments until the day we finally come to light: our surprising adventure before birth, between laughter and twists, in a light-hearted, brilliant and informative by the divulgator Graziano Ciocca.

Graziano Ciocca is a biologist and a scientific divulgator. Through a cultural association he is involved in the scientific culture’s dissemination in schools and with the public. With his book “I tori odiano il rosso” in 2015 he won the “National Award for Scientific Dissemination” in the category under 35. With De Agostini he published  Bufale Bestiali (https://time.news/fake-news-on-animals-beast-buffaloes-denies-them/). 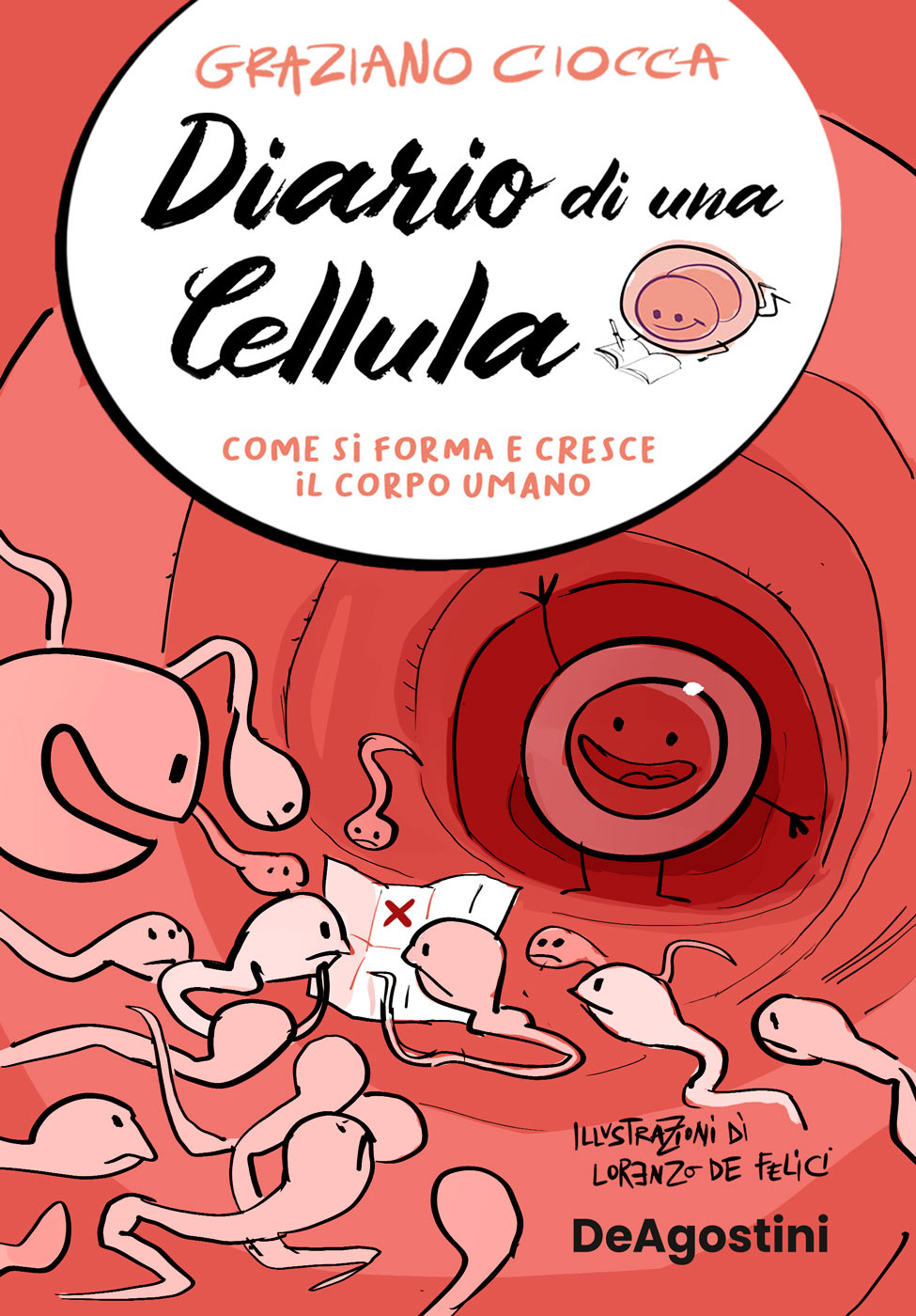