The website is under construction. We apologize for any inconvenience.
Home / Books/ Fiction/ E poi saremo salvi (And Then We Will Be Safe)
BooksFiction

E poi saremo salvi (And Then We Will Be Safe) 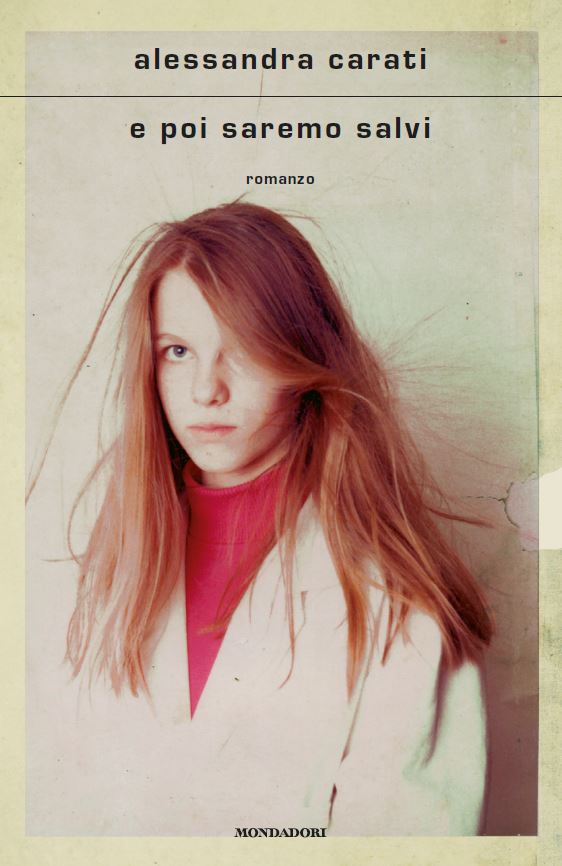 A girl running away from a war and her tenacious path to become an adult, at the cost of cutting herself off from her roots.

Aida is barely six years old when she flees her home with her mother, leaving every point of reference behind. It is April 1992: the war that will pulverize Former Yugoslavia in five years is about to tear through the small Bosnian village where she was born and raised. Reaching the Italian border involves an endless night of darkness, unknown, and fear, but that is where her father is waiting to bring her to safety. Thanks to a combination of savviness, unexpected help, and luck, Aida makes it to Milan. Aida grows up quickly, in a foreign country, while the war erases the only world she ever loved. She is raised in the pain and confusion of that forced relocation, which overturned the lives of her parents and her entire family, in Italy and in Bosnia. Even the arrival of her brother Ibro can’t put their time back in order. Ibro is born in Italy, away from the chaos. He is a scrawny wrinkly baby, and the long-awaited son. As the years go by, Aida realizes that the subtle nostalgia affecting her parents is an incurable disease: the house they stubbornly cling to and dream of returning to no longer exists. Tenaciously and alone, she finds a path to become an adult, at the cost of cutting herself off from her roots (abandoning her family and getting adopted by an Italian couple) and its atrocious consequences (her beloved brother’s mental illness). In the cobweb of affections, blackmail, and desperate survival, Aida loses her greatest love, but a stroke of fate recomposes her life split in two.

Alessandra Carati (40 years old) works in Milan as an editor and screenwriter. She is the co-author  with Danilo Di Luca for Bestie da vittoria (ed. Piemme, 2016) and with Daniele Nardi for La via perfetta (ed. Einaudi, 2019).