The website is under construction. We apologize for any inconvenience.
Home / Books/ Fiction/ Febbre
BooksFiction 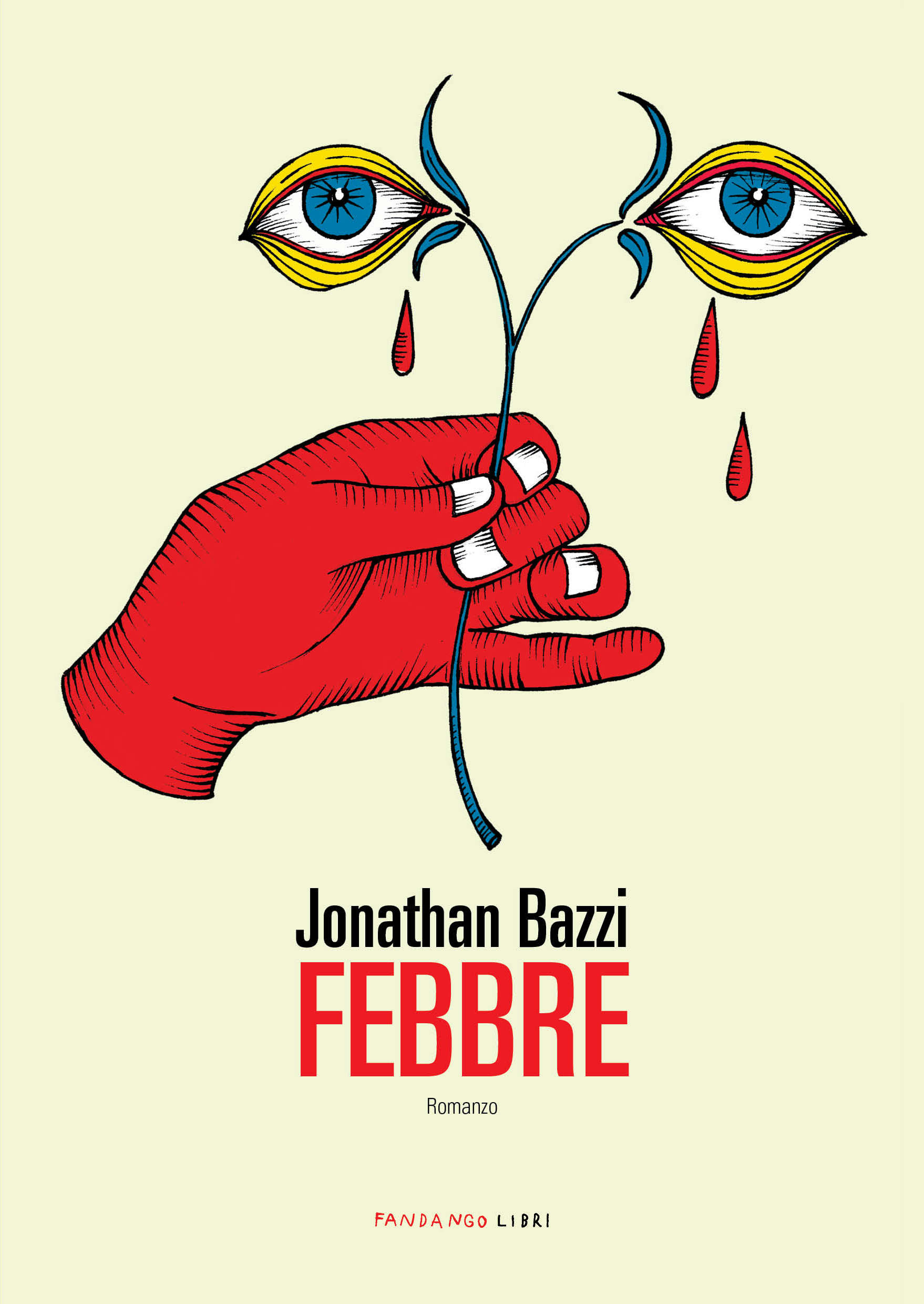 Jonathan is 31 years old in 2016, in a day like any other in January he is feverish, it never goes away, a fever, constant, exhausting, which freezes him when he goes out, makes him sweat at night, almost as if there was water and not blood in his veins. He waits, tries to understand, does tests, suspects all the diseases of the world, thinks he has something incurable, deadly, that he is a sick person at the last stage. His paranoia continues until the day his homeopathic doctor suggests the HIV test and truth is revealed: Jonathan is HIV positive, not dying, almost relieved. Starting from the d-day that changed his life with a definitive diagnosis, the author takes us back in time, in search of his history, in the suburbs where he grew up, Rozzano – or Rozzangeles -, The Bronx of North, the country of junkies, workers, families coming from the South after the earthquake, from_wherever_trash, criminals, people followed by social workers, where houses are hives and rents are low, where people talk with pidgin of Milanese, Sicilian and Neapolitan. A place from whose boundaries no one ever goes out, no one studies, at most they have children, they pass off, they do some theft or time and in the worst case they die. The son of young parents, who soon separated, raised by two pairs of grandparents, Jonathan sought his own way of salvation and redemption, from the predestination of the suburbs, from stuttering, from all the wrong things he embodied (cultured, emotional, homosexual, ironic) and that make him different.

Jonathan Bazzi was born in Milan in 1985. He grew up in Rozzano, on the extreme outskirts of the city, he graduated in philosophy with a thesis on symbolic theology in Edith Stein. Passionate about women’s literary tradition and gender issues, he has collaborated with various newspapers and magazines, including Gay.it, Vice, The Vision, Il Fatto.it. He decided to speak publicly about his HIV status with an article released on the occasion of World AIDS Day.