The website is under construction. We apologize for any inconvenience.
Home / Books/ Fiction/ Fiore di roccia (A flower on the rocks)
BooksFiction

Fiore di roccia (A flower on the rocks) 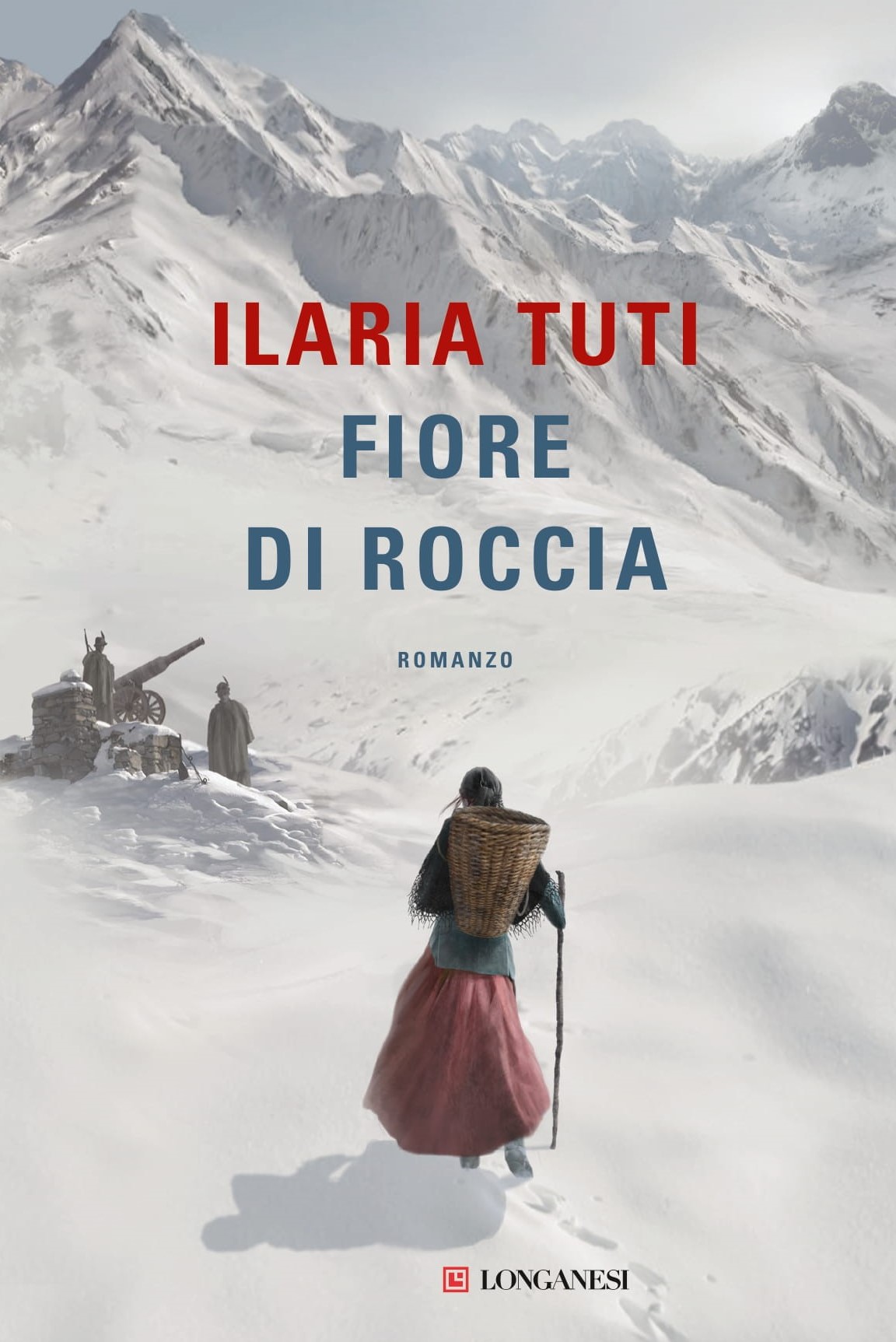 A literary novel about an important, long-forgotten chapter of history.

Are you ready to hear a great forgotten story? A writer who has sold over 200,000 copies in Italy with her thriller series, Ilaria Tuti has been listed among the best debut authors by The Times.

The story of “le Portatrici” (Bearers), women of all ages who, during the First World War, in the theatre of war in Carnia, in the north-eastern Italian region of Friuli, were called upon to help the men in the trenches by carrying up food supplies and ammunition first, then dead bodies down the mountain.
The theatre of war of the Carnia region is a series of sharp peaks, defence lines isolated on the summits and thousands of young men driven to exhaustion. The command turns to the local population with a desperate plea for anyone to help them. The women from the neighbouring valleys respond to the appeal. Women of all ages, from thirteen to sixty, accustomed to hard work, and who, for centuries, have carried heavy wicker baskets on their backs, but are also used to a life of hardship that has forged resilient spirits and minds with exceptional moral fibre. Among them, there is brave Agata, who would sooner eat cheese crusts than deprive her invalid father of even just a soup made of herbs. There is the exuberant Viola, who, for the love of an Alpino artillery man, carries forty-two kilos’ worth of projectiles on her back. There is Lucia, a mother of four with quiet strength, the point of reference for everybody else. They are friends, companions. They know these mountains better than anyone else and are the protagonists of this novel. A story of women, of hard work, of compassion, and of hope.

Ilaria Tuti lives in Friuli, in far north-eastern Italy. As a child she wanted to be a photographer but studied economics instead. She loves the sea yet lives in the mountains. She is passionate about painting and, in her spare time, has been an illustrator for a small publishing company.  Ilaria has never been very chatty, even as a child, which is perhaps why she started to write. Her debut novels, featuring Inspector Teresa Battaglia, Fiori sopra l’inferno (Flowers Over the Inferno, 2018) and Ninfa dormiente (Painted in Blood (UK), The Sleeping Nymph (USA)] (2019), both published by Longanesi, have enjoyed great success in Italy – selling over 200,000 copies to date – and been published in translation in 23 countries.

“An author capable of giving her readers the best possible gift: someone to get attached to” – Donato Carrisi
“An author able to conquer and hold her readers’ attention to the maximum” – «la Repubblica»
“One of the most singular voices in the European landscape” – «Il Giornale»
“A great storyteller” – «Il Fatto Quotidiano»