The website is under construction. We apologize for any inconvenience.
Home / Books/ Fiction/ Frieda
BooksFiction 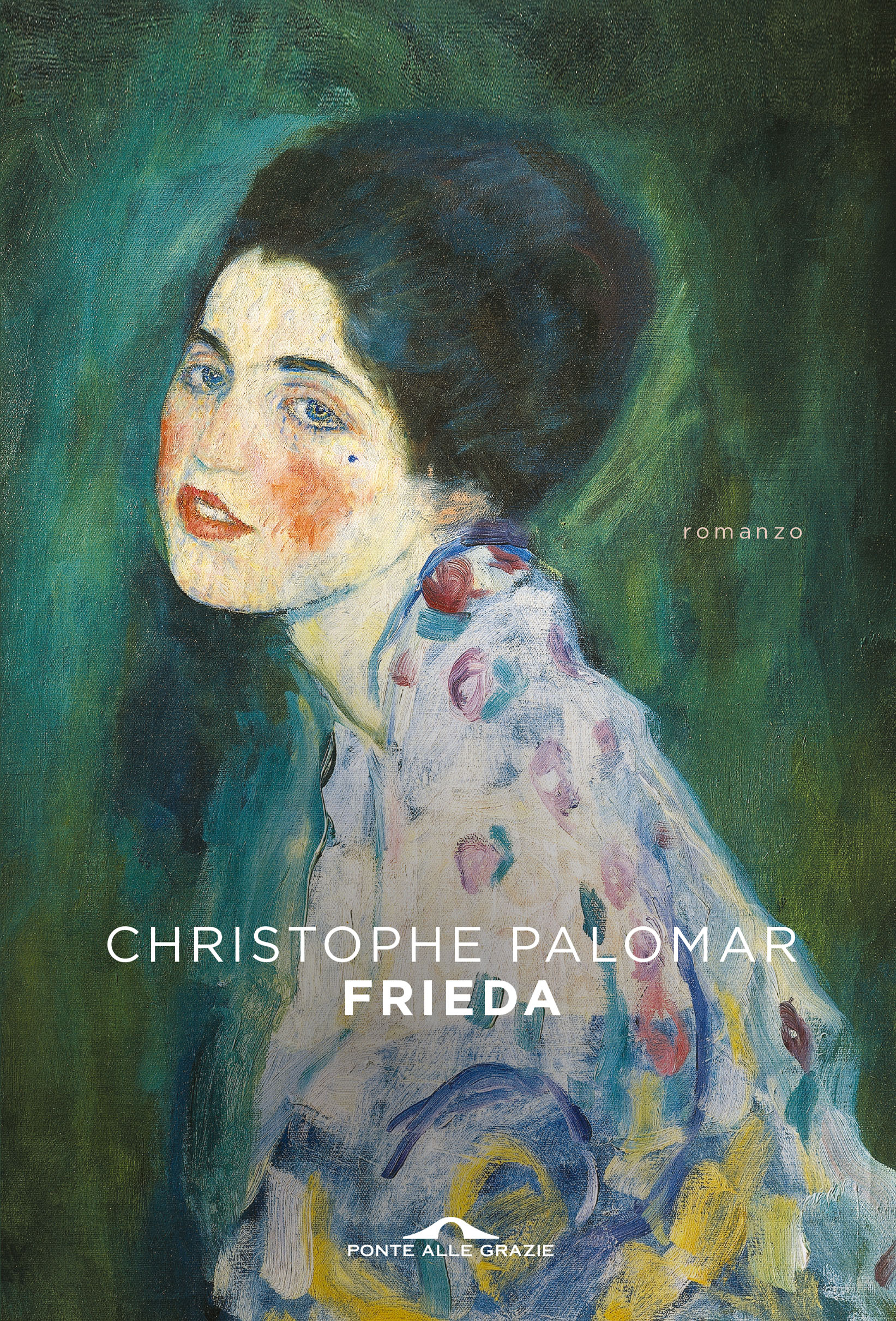 A family saga in which love, passion, solitude and betrayal are depicted against the background of great historical upheavals in the early 19th century

A powerful historical fresco that takes us into Italy’s cosmopolitan environment of the Belle Époque, to the Vienna of joyous apocalypse, the Germany of the Great War then the Weimar Republic, already tainted by budding Nazism, and, finally, to the young and entrancing Buenos Aires of the Thirties.

The Frieda of the book title is Frieda von Richtofen, the daughter of a German officer, cousin of the Red Baron and, above all, the muse and wife of D. H. Lawrence. A highly attractive seductress, she is the source of inspiration and passion for the protagonist and narrator of the novel, Joachim von Tilly.

The eleventh descendant of Count von Tilly of Hanover, Joachim seems destined to follow in his father’s footsteps at the helm of the family steelworks. But the road already mapped out for him by this constricting heritage soon turns into an escape that takes him to Naples and Capri, then Vienna, Berlin and, finally, Buenos Aires.

Joachim’s endless escape is studded with encounters, love affairs, hopes and betrayals. These lines, read by Joachim in a mysterious book discovered in Buenos Aires, perhaps suffice to summarise his  adventurous life: “Man believes that his decisions extend over a large sphere of action when they actually merely sway between flight and nostalgia.”

Christophe Palomar was born in France of an Italian father and Spanish mother and grew up in Tunis, where he attended a French school. He graduated from HEC in Paris and Bocconi University in Milan, before embarking on a career in management, which took him on wide, sometimes extended travels. He left the company in 2017 in order to do a Master’s degree in business coaching. Ever since, he has divided his time between corporate consultancy by day and literature by night.