The website is under construction. We apologize for any inconvenience.
Home / Insights/ Interviews/ From Milan: An interview with Marco Vigevani
InsightsInterviews

From Milan: An interview with Marco Vigevani 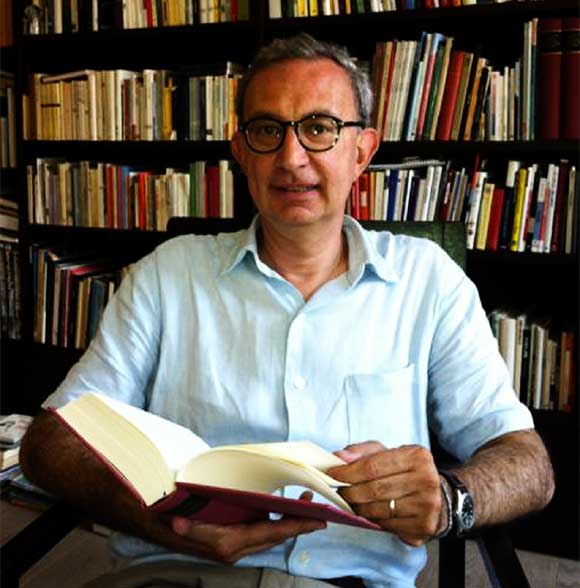 Marco Vigevani is one of Italy’s foremost literary agents. After working for several years in a number of publishing houses (Longanesi, Guanda, Serra e Riva and Mondadori), he ran the Marco Vigevani Agenzia Letteraria from 2001 to 2015. Now, he is CEO of “The Italian Literary Agency” (TILA), the result of the merger between the agencies Bernabò, Vigevani and ALI. He has also taught publishing courses at various Italian universities and writing schools.

It is almost a year since the start of the pandemic. All the national and international book fairs (London, Paris, Turin, Frankfurt…) have either been postponed or “digitalised”. To what extent has this situation affected the buying and selling of publishing rights between publishers?

There was unquestionably a drop in the buying and selling of rights in 2020. It is rather more difficult to say if this drop was caused by the cancelling of these traditional book fairs. The “digital” encounters were actually very lively and productive, while every market experienced not only a reduction in the purchasing of rights by publishers, but also in publications, many of which have been delayed as a result of the pandemic. So it is more likely that this contraction has taken place at the source rather than the outlet. In any case, I believe that book fairs at which people are physically present will remain partially irreplaceable, because of the network of personal contacts that you are able to create and also because they enable you to surprise people with, and also be surprised by, new creative publishing ideas.

It is still impossible to forecast with any certainty when the health crisis will be over. But when things do get back to normal, will that mean a simple “return to the past” or do you foresee that some of the changes that have taken place will permanently alter the way that publishers and agents work?

As I said before, book fairs are important and will continue to be important. I do believe, however, that in the future people will start to look more carefully at book fairs to see which ones are truly important for their business. They will avoid excessive spending and won’t just go to a book fair merely to be seen. That’s because in 2020 publishers and agents have saved a great deal of money on travel, book fairs, hotels and restaurants, without the saving made having had important negative consequences on their turnover.

Have the deals from last year revealed any new trends or have they merely confirmed what was happening before?

From the North American market, which for us is always the most important market, we have seen more titles on racism, LGBTQ, environmental awareness, dangers threatening democracy and quality of life. These are all topics that were already present in previous years, but in 2020 there has been a much greater emphasis.

In anticipation of the Salon du Livre de Paris 2022, where Italy will be the guest of honour, newitalianbooks will shortly have a new French version of the website, and, thinking forward to the Buchmesse in Frankfurt in 2024, we are also thinking about adding a German version. The Italian Literary Agency, which you run, always sends newitalianbooks information on your new publications. In what ways do you think our website could be more effective in promoting Italian books abroad?

I think that at the moment newitalianbooks is exceptionally well organised and I really don’t have any suggestions to make.