The website is under construction. We apologize for any inconvenience.
Home / Highlights/ From Paris : international conference “Zanzotto européen: sa «poésie de mouvement»”.
Highlights 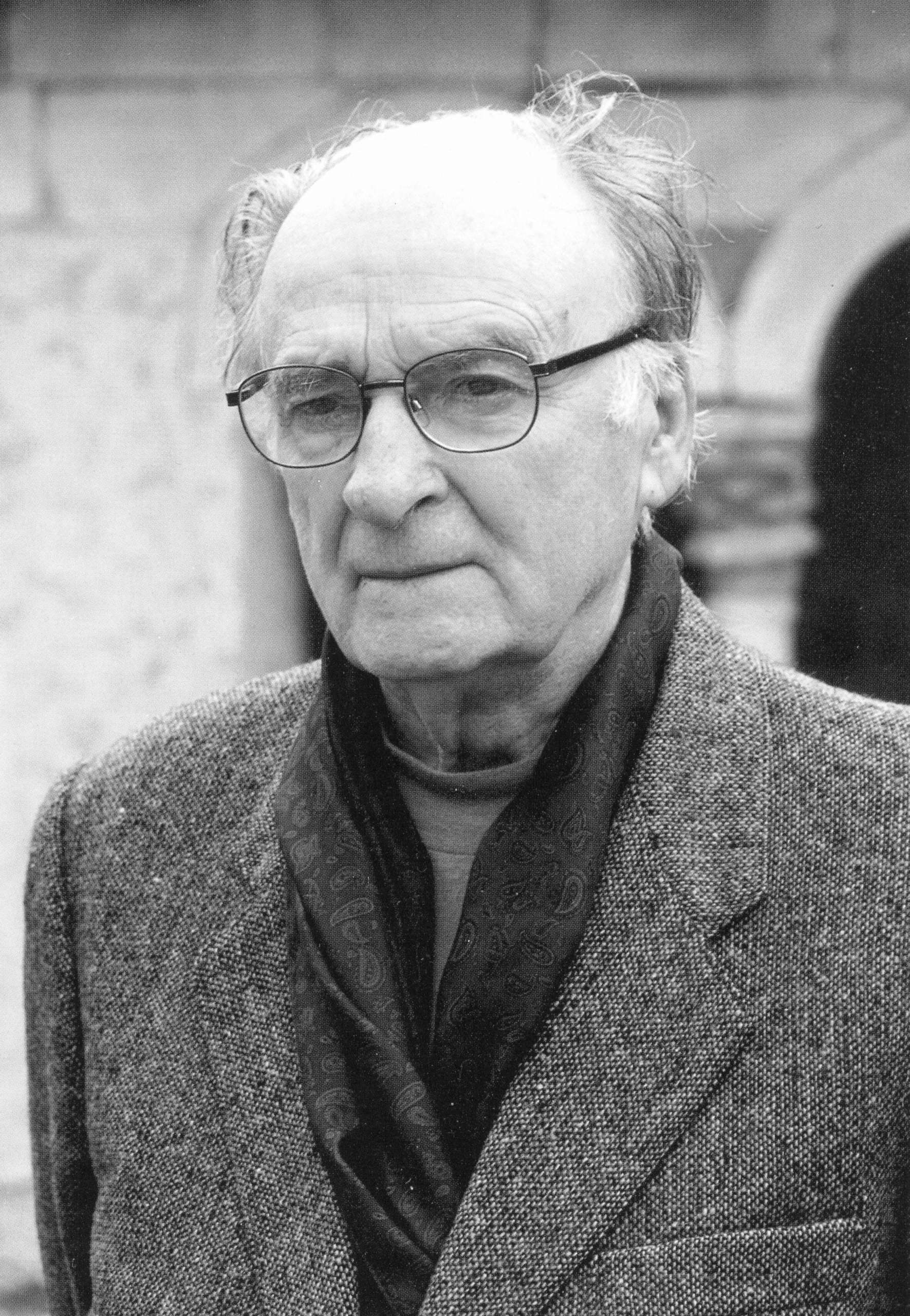 25-27 November: international conference Zanzotto européen: sa «poésie de mouvement». As part of the many initiatives to mark the centenary of the birth of Andrea Zanzotto (1921-2011), this colloquium, with its intercultural and comparative inspiration, aims to shed light on the European dimension of the literary and intellectual figure of Zanzotto – an author who is too often reduced to his local and Italian matrix, but who from the outset was authentically impregnated with French and German cultures. The aim of the conference is to bring together the material of his poetic work and essays with the key figures with whom Zanzotto, critic and translator, has engaged in fruitful dialogue: from Hölderlin to Rimbaud, from Bataille and Leiris to Michaux, from Celan to Mallarmé.