The authos, Mario Giammetti, one of the main experts of Genesis in Italy, analyzes all 15 albums recorded in studio by the band, examining the historical context and circumstances that led to their creation, atogether with the recording processes. There are also synthetic information for out takes and live albums, as well as a complete final discography. Beautifully illustrated with rare performance photographs and collectible material, it is a must-have book for collectors and enthusiasts or for young people who want to rediscover the music of this extraordinary band in all its evolution.

Mario Giammetti has been collaborating for overe thirty years with the main italian music magazines. He has written 15 books on the world of Genesis, one of which has been translated into English (Genesis 1967/75 – The Peter Gabriel Years, published by Kingmaker in 2020). Among them, also the seven volumes (one for each of the band members) of the Genesis Files series, published by Edizioni Segno. He is the editor of the only Genesis magazine in the world, founded in 1991 (www.dusk.it). 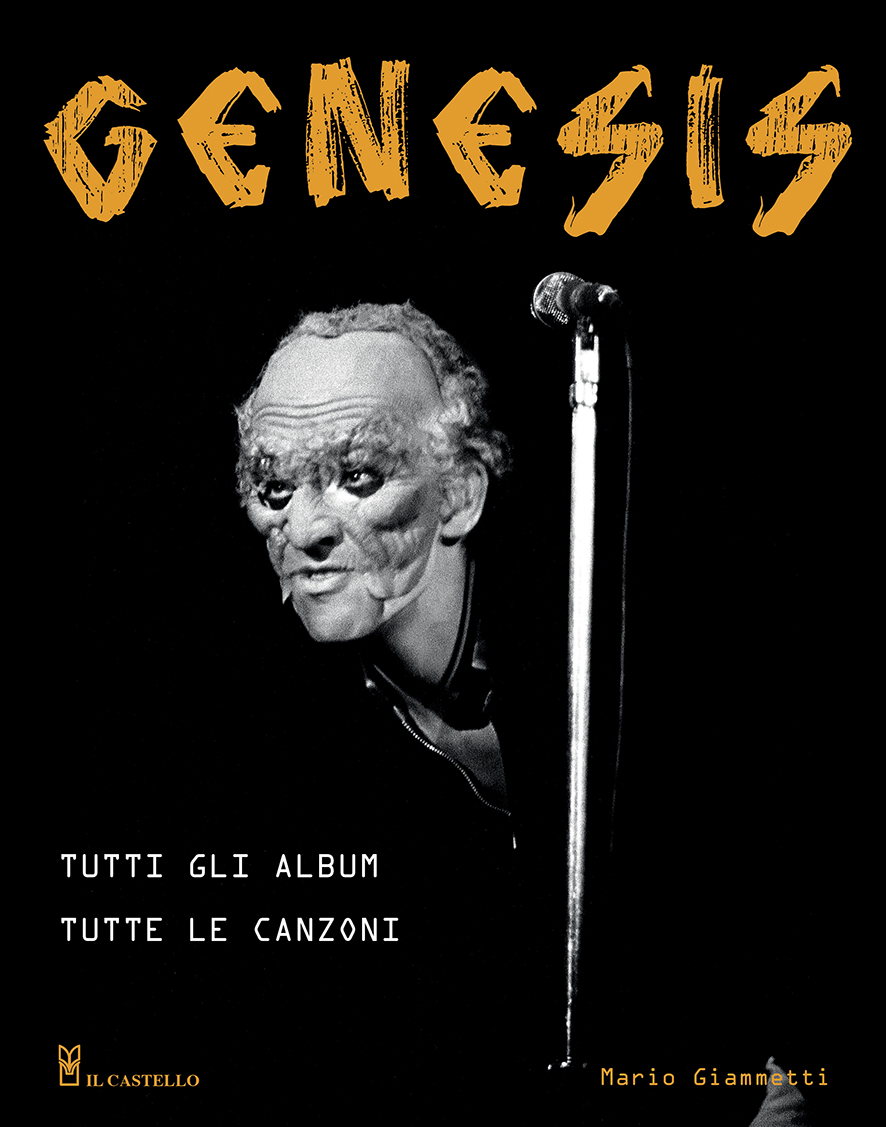