The website is under construction. We apologize for any inconvenience.
Home / Non-fiction/ Glebalizzazione (Glebalisation)
Non-fiction 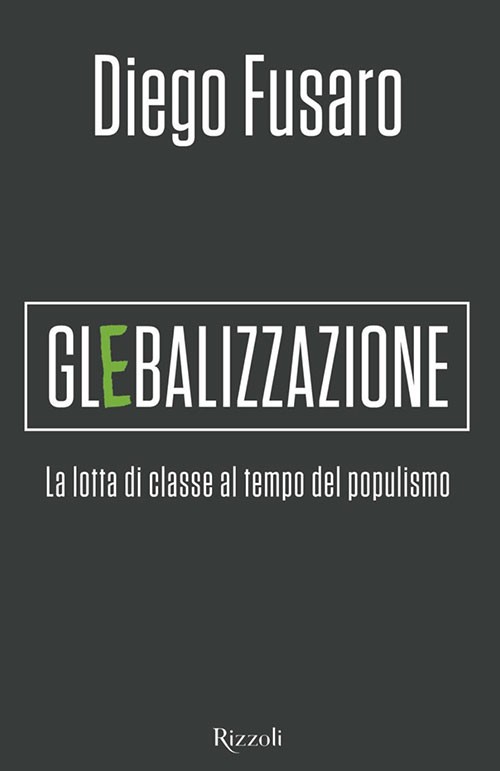 The most controversial present-day Italian philosopher reflects on the disastrous consequences of globalisation and the populist revolt of recent months.

On one side the people; exploited, insecure and over-taxed, and on the other side the elite. A division that today seems irreconcilable, and caused by the globalisation and tyranny of the market.

“Capitalism renders us immobile, but gives us the illusion of moving towards the future”.

What we stubbornly call globalisation is in actual fact the removal of rights on a planetary scale. It isn’t globalisation, it’s “glebalisation”, in other words the serial production of new serfs, exploited, underpaid and with no security. It is the classist triumph of the global elite over the national working class. In its essence, globalisation coincides with the dynamic of re-plebilisation of the masses who at one time were safeguarded by rights earned through national States and now redefined as an immense serfdom held at the mercy of capital. This is the essence of glebalisation, explains the author, the founding of the new financial feudalism.