The website is under construction. We apologize for any inconvenience.
Home / Books/ Fiction/ Gotico americano (American gothic)
BooksFiction 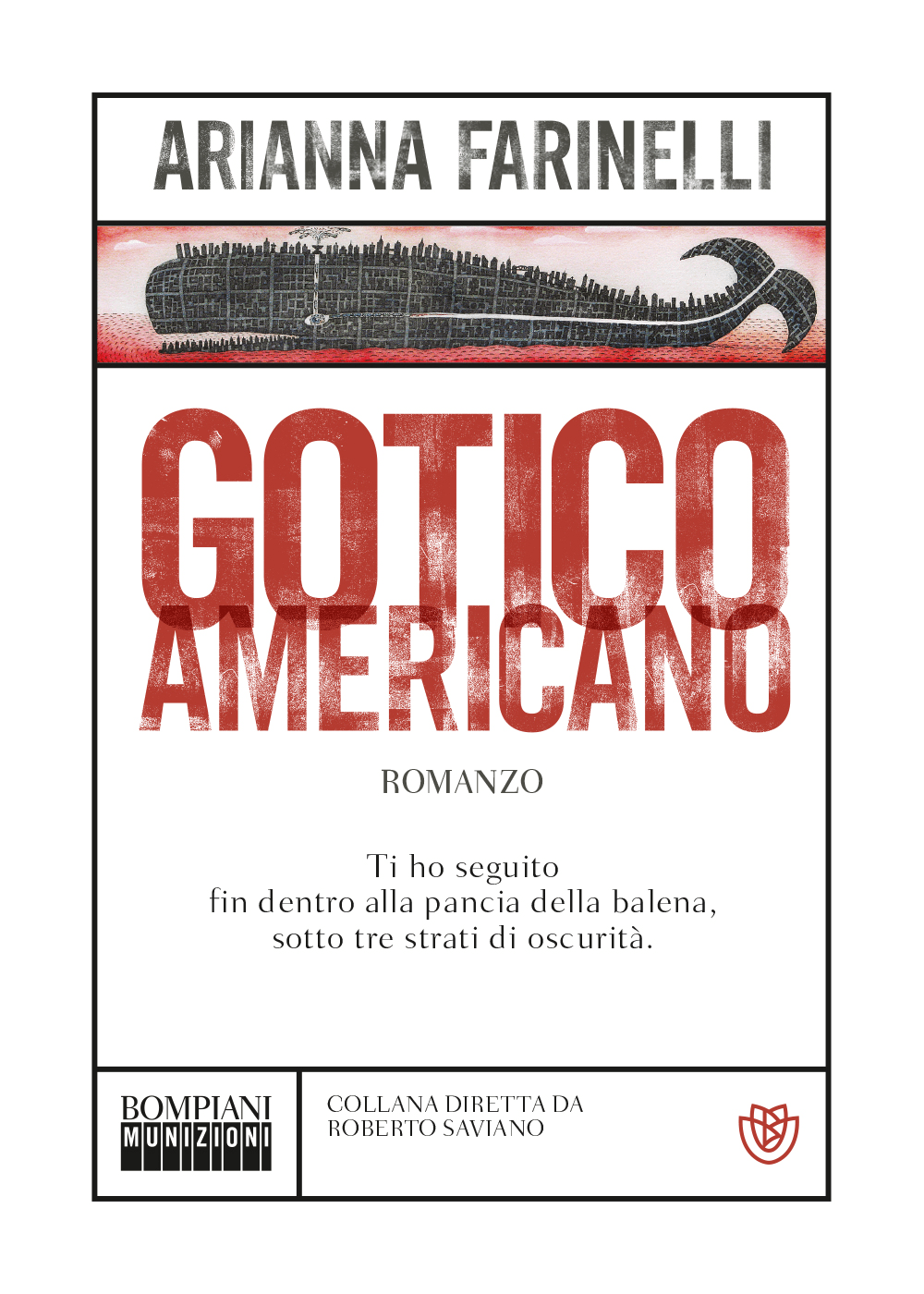 "A story capable of shaking our certainties, of revealing how many prejudices encrust our choices, and how hate can spring from the heart of love" - Roberto Saviano

We have no true friends if we have no real enemies. Our enemies define us.
The first novel within Roberto Saviano’s collection Munizioni. An astonishing debut.
A book that changes or minds.

It’s the night of the Trump’s presidential elections. Bruna, an Italo-American Professor of Political Science at a university in New York, has been on television, commenting on the results. But back at the apartment she shares with her husband Tom and their children, the wave of nausea that overwhelms her has nothing to do with the racist conservatism of the new president or the loneliness that continues to haunt her amid the thousand bright lights of Manhattan. She is pregnant by her young Afro-American student who, for two days now, hasn’t been answering her phone calls.

In the belly of the great whale that is New York, Yunus and Bruna’s anger, pride and love shine out like the lantern of a forgotten prophet.
With Arianna Farinelli’s powerful first novel we descend into the dark belly of western arrogance and once we surface nothing will ever be the same.

“In the pages of American gothic Arianna Farinelli dismantles her characters’ certainties piece by piece. And our own ones on contemporary America” – Paolo di Paolo, “Tuttolibri”

“American gothic is a political but also a philosophical book. Bruna’s struggle – in Yunus’s final wonderful confession, a novel within the novel – is that of democracy: the journey to democracy is something that never ends. It arises from the refusal to identify an enemy, it arises from a sense of love” – Gaia Manzini, “Il Foglio”

Arianna Farinelli was born in Rome in 1975. She has been living in the United States since 2001. In 2009 she was granted a PhD in Political Science and since 2010 she has been a lecturer at Baruch College, City University of New York. This is her first novel.