Author and critic Walter Siti wrote: “One of the most striking elements in Coccioli’s narration is the genuine authenticity with which he refuses the idea of a literature independent from life.” In such a spirit Raveggi has chosen to tell us about the writer through the story of his own life, recounting the adventures of a young researcher who chases Coccioli’s traces around the world. Coccioli was a very original author who wrote in Italian, Spanish and French, a partisan, an animal rights guru, the first one to openly speak about the challenges facing homosexuals in Catholic Italy. Close to Malaparte and Cocteau, he was a finalist of Premio Campiello. Perhaps it was the multifaceted nature of his genius which caused his fall into oblivion. Travelling between Mexico, Paris and Florence, and on the fine line between reality and fiction, this book uses art to explore the enigma of one of the most menacing and fascinating intellectuals of the twentieth century.

“Make yourself evanescent, be more elusive than a cloud.” Jean Cocteau to Carlo Coccioli

“Big Karma is a self-reflecting amusement park that reflects itself, a very accurate love story. Because that’sthe only way we can keep the memory of someone alive: by making it a love story.” Elena Stancanelli, “Rivista Studio”

“A novel that stands out in our landscape for modernity and structural freshness.” Vanni Santoni, Linus

Alessandro Raveggi (1980) lives in Florence and teaches Literature at New York University. He founded and directed the literary magazine “The FLR”. He wrote the novel Nella vasca dei terribili piranha (2012); a collection of short stories Il grande regno dell’emergenza (2016), four collections of poems, a book on Italo Calvino, and an introduction to David Foster Wallace. He also edited the anthology of short stories Panamericana (2016). 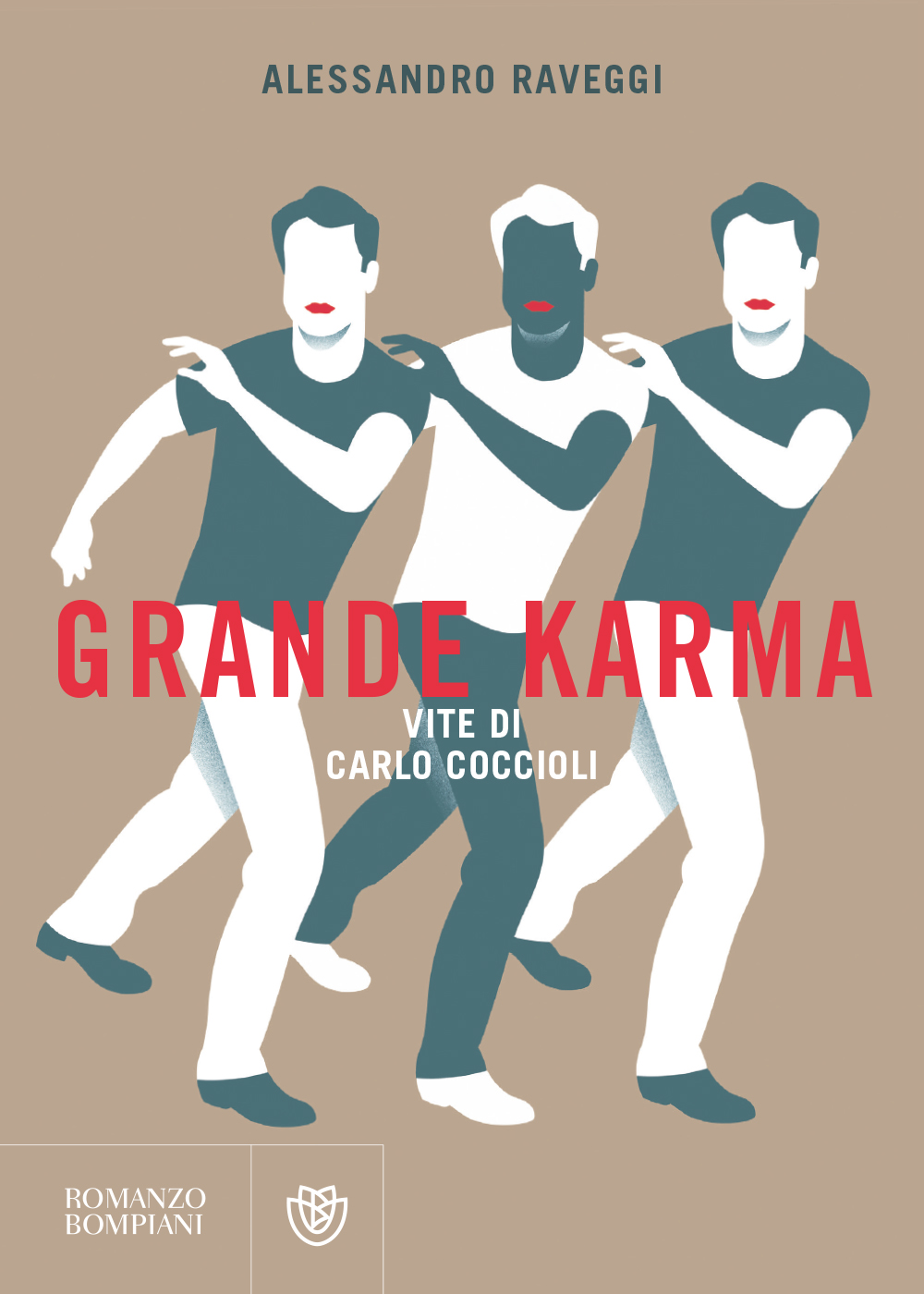