The website is under construction. We apologize for any inconvenience.
Home / Books/ Children/ Il cassetto dei ricordi (The Drawer of Memories)
BooksChildren 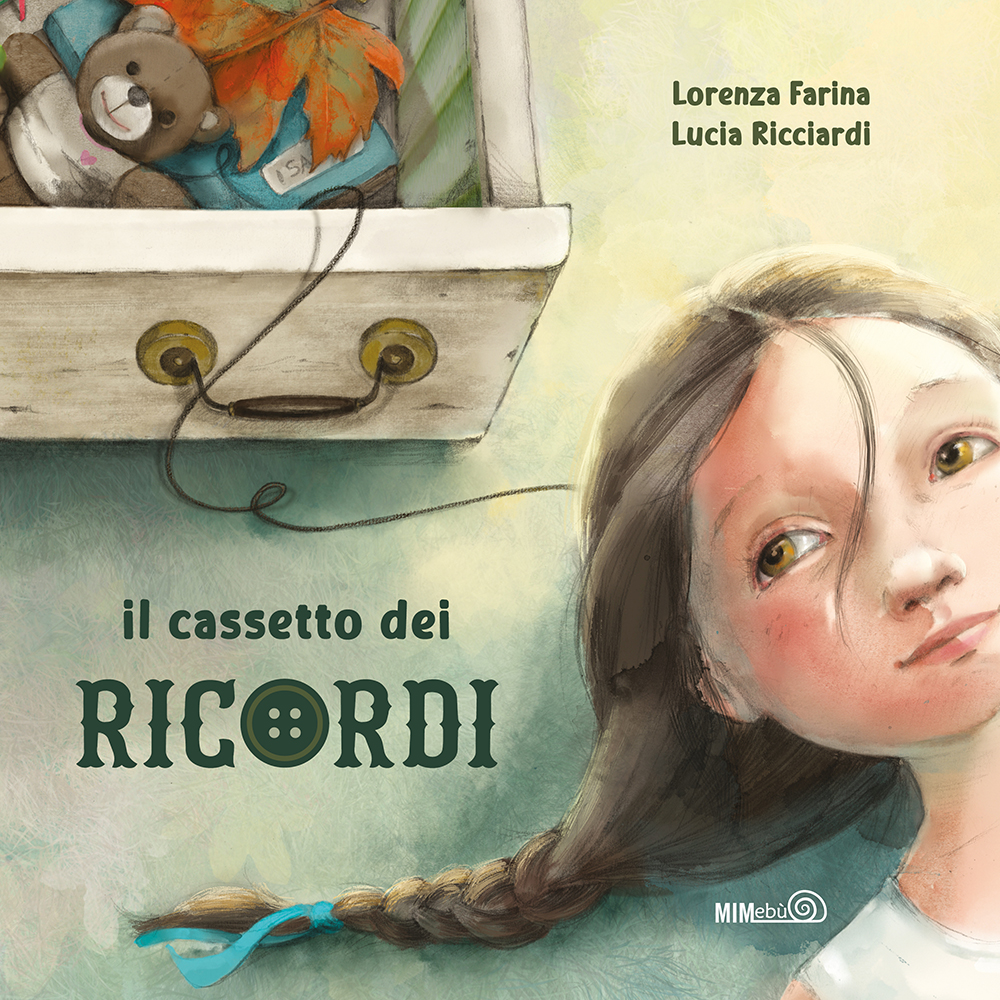 Isabella suddenly wakes up: her treasure drawer has been opened!They are all in a mess and she has to count them to be sure: a baby tooth, a snail’s house, an alarm clock without hands, the four-leaf clover she found on a walk with her grandfather. Yet something is wrong… It’s a feeling, Isabella doesn’t quite know how to explain it, but she is certain: a MEMORY is missing! She looks for it everywhere in the house without finding it. So she goes out into the garden and finally sees it: that is the memory she was looking for! A memory that smells of wind in her hair, of the salty smell of the sea, of strong arms that hold you and the sound of that bell…. A memory that tastes of childhood.

A book that plunges us into the depths of memories and shows us that the most precious treasures are those that leave a mark.

Illustrated by Lucia Ricciardi, illustrator and graphic designer. After graduating from high school, she graduated in Illustration from the IED in Rome. She has been selected in important national competitions (Premio Illustratori di Cento / Lucca Junior), receiving, among others, the First Prize in 2012 at the XII International Illustration Competition Accademia Pictor in Turin. She loves reading as much as drawing: she believes that ‘words’ can lead to the ‘heart of things’, but thinks that they often remain invisible without the right images. For her, illustration is the code through which this translation is possible: from the invisible to the visible.

Lorenza Farina was born in Vicenza. After graduating in Literature, she worked as a librarian, promoting reading and children’s literature. Today she devotes herself full-time to writing. She has published around thirty books including novels, short stories and illustrated books, obtaining prestigious awards including mentions at the ‘H.C. Andersen – Baia delle Favole’ Award – Sestri Levante (1998).