History’s greatest artists, the most influential ideas, the cities that have witnessed the birth of artists and movements, and the museums that contain their works – but above all, lots of interesting facts and the secrets behind the great masterpieces, in an interactive book with a simple language that’s accessible even to young kids.

Gloria Fossi (Florence, Italy), a medieval and early modern art historian, had the privilege of beginning her career working alongside Federico Zeri, an experience which led her to investigate interdisciplinary themes and unusual connections without the usual academic prejudices. Particularly interested in the relationships between the figurative arts and literature and in traveling artists and writers, she herself has traveled the world to retrace their footsteps. Since the 1980s, in addition to her work as a scholar and editor she has lectured and authored educational texts, guides and catalogs, among which stand out numerous publications on the Uffizi, art in Florence, and Italian art in general. 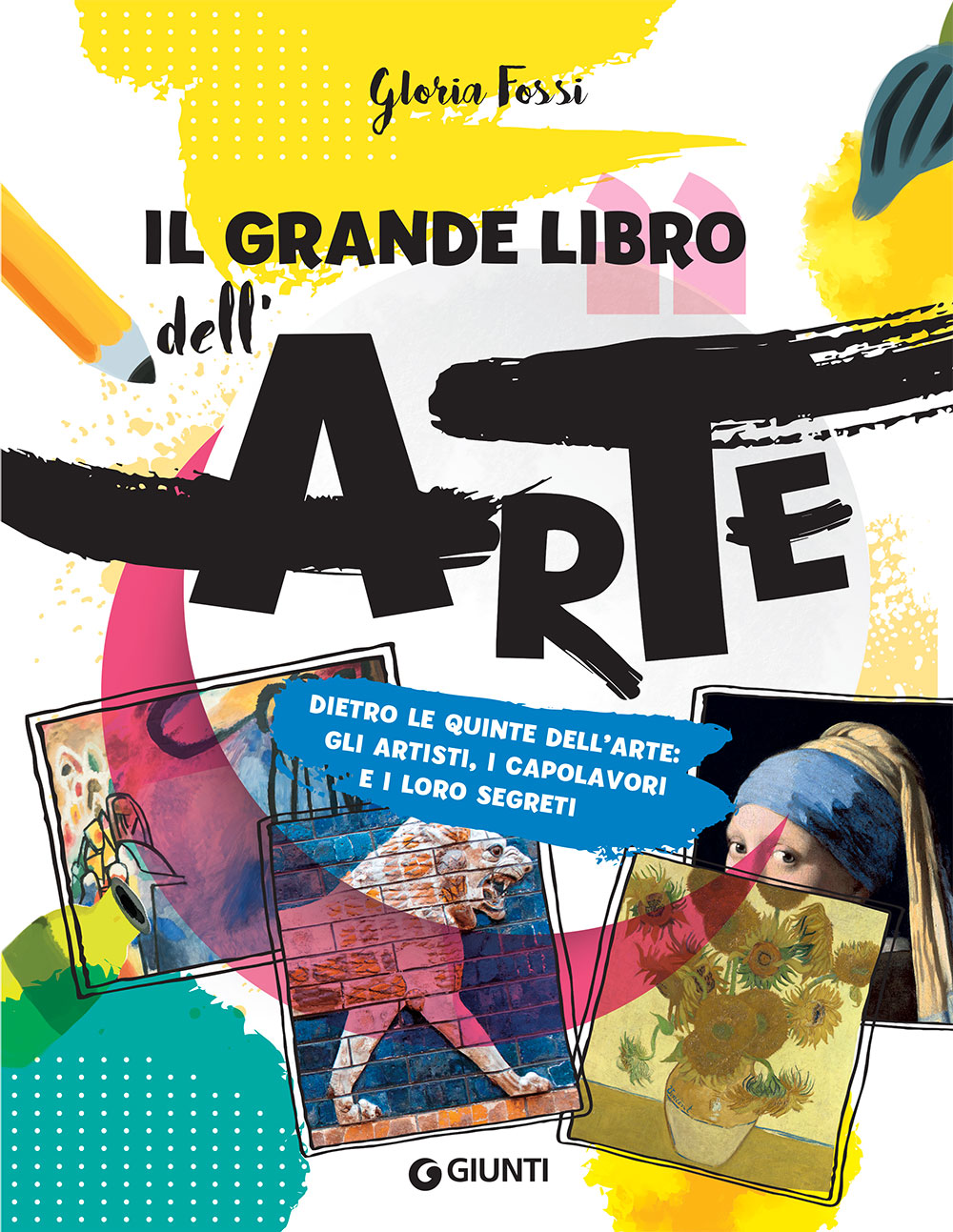