The website is under construction. We apologize for any inconvenience.
Home / Books/ Children/ Il lungo viaggio di Garry Hop (The long voyage of Garry Hop)
BooksChildren 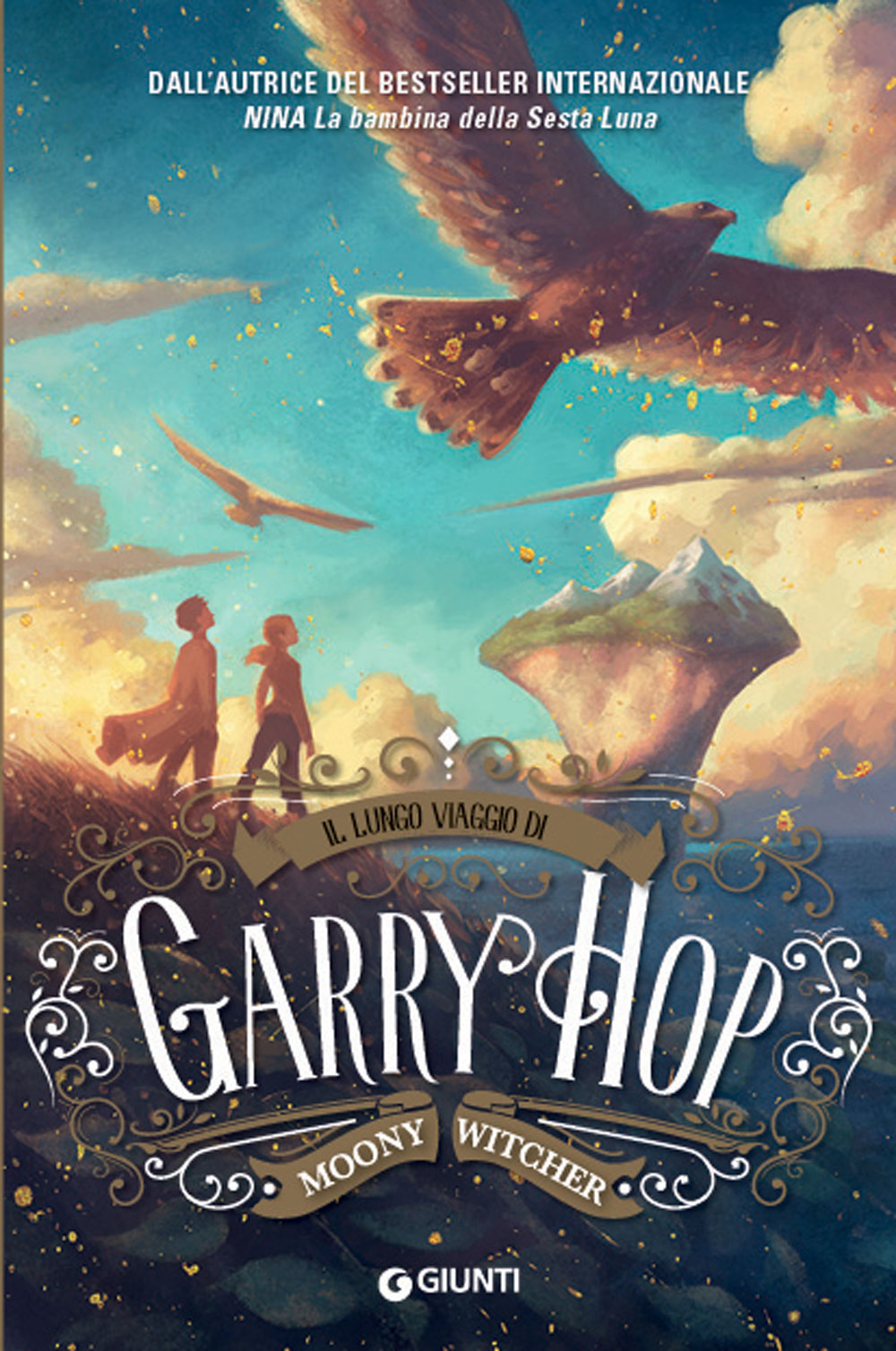 Garry Hop is a 13-year-old child who lives in the city of Verroto in Karan, which has long been at war with the neighboring town of Fiderba of Bessa. To save his mother who has fallen very sick yet is the guardian of alchemic secrets that can defeat illnesses and trouble, he goes in search of a wonder drug. The journey is long and hard and will take him to the magical island of Hunnia, where the old sage Bandeo Gropius lives, the only person who can teach him the formulas and rituals that can free the people from hardship. Along the way he meets Alina, a child from Fiderba. At first distrust makes their relationship rather heated, but as difficulties arise the two youngsters manage to work as a team and understand the futility of the war between their peoples.

Roberta Rizzo (Venezia, Italy, 1957) began her career as a journalist and writer, covering numerous roles with several newspapers for the Espresso group. As correspondent she has covered some of the harshest events concerning issues with young people, drug abuse, and marginalisation. In 2002, under the pseudonym Mooney Witcher, she published the fantasy saga La bambina della Sesta Luna. Since 2004, she has been organising creative writing events and courses across Italy for young and very young children.