The website is under construction. We apologize for any inconvenience.
Home / Books/ Non-fiction/ Il paese dei maccheroni
BooksNon-fiction 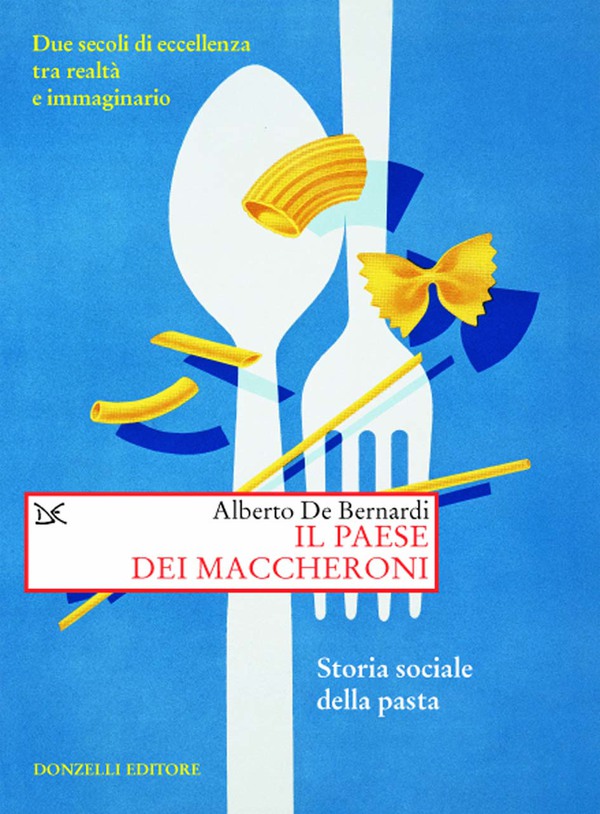 The Queen of the Italians’ table, pasta has by now established itself as a global food, present in worldwide nutrition. De Bernardi’s book takes the reader through the complex history of this food, showing the path that brought it to become the basis of the Italians’ diet and one of the best-known features in national identity. The journey of its establishment was not straightforward: it began in Neapolitan and Genoese pasta factories between the 16th and 18th centuries and continued over the following centuries, spreading to the rest of the country and throughout the western world, by means of migrants’ voyages. Pasta is a phenomenon of modernity: it is not a legacy, but the fruit of a revolution which found its planetary epicentre in Italy. This is where the mixture of water and flour – one of the most common dietary compounds since ancient times – assumes the character of a unique, authentic, national food. This result is closely linked to its transformation into an urban industrial product, which breaks all links with both domestic and artisan production. The history of pasta is therefore, before being a history of taste, a history of industry and consumptions, regarding technological evolution, the working world, factory organisation, commercial networks, types of consumers. An industrial history which is also the history of collective identity: in the first instance of a city, Naples, then of that “Italy beyond Italy” made up of the Italian communities in America and in Europe, becoming a symbolic sign of the whole nation in the 20th century. The pasta boom occurred right during Italy’s boom: not only a quantitative spread in its consumption – Italy was the first consumer and first worldwide producer at the end of the century – but also a qualitative one, as production and marketing methods changed. Thanks to cinema, mass media and advertising, this was the phase during which «spaghetti» became a stereotype of Italian style in the world. The history of pasta recounted in this book is a his- tory of Italy viewed through the evolution on its table.

Alberto De Bernardi is a professor of Contemporary History at the University of Bologna. He has carried out studies on many innovative aspects related to the history of asylums and madness, of nutrition and social diseases. He published Fascismo e antifascismo (2018) for Donzelli.