For the novelty of the conception of sound, the pioneering attention to the laws of perception and listening, the relevant contribution in the field of vocality and musical theatre, Salvatore Sciarrino (Palermo, 1947) is one of the protagonists of the contemporary music scene. Among the living Italian composers he is the best known and most performed. His early talent (he made his debut in 1962, when he was just fifteen years old, during the third International New Music Week in Palermo) unfolded autonomously but in direct relationship with the works of ancient and modern composers. After more than fifty years, his catalogue is in continuous surprising development.To alchemically transmute sound, to regenerate perception are his objectives. His music, often on the borderline between sound and silence, implies the overcoming of traditional ways of playing and leads to the loss of common listening patterns.In addition to most of the librettos of his works, Sciarrino is the author of a rich production of articles, essays and texts of various kinds, some collected in Carte da suono (Roma-Palermo, 2001). He has made theoretical statements in countless interviews. Of note is his interdisciplinary book Le figure della musica, da Beethoven a oggi (Milan, 1998).In the present volume, which reconstructs his entire creative path, his music and his words intertwine in an all-round portrait.

Pietro Misuraca is a researcher in Musicology and History of Music at the Department of Humanities of the University of Palermo. He teaches Musical Languages of the Twentieth Century in the Bachelor\’s degree course and Musical Aesthetics in the Master\’s degree course in Musicology and Performing Arts. Graduated in Piano and in Literature, he holds a doctorate in History and Analysis of Musical Cultures at the University of Rome \’Sapienza\’. 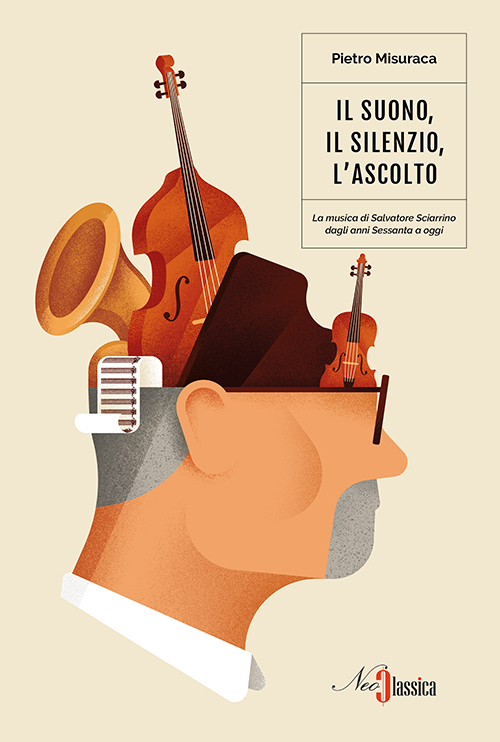