The website is under construction. We apologize for any inconvenience.
Home / Books/ Non-fiction/ Il valore del tempo (The Value of Time)
BooksNon-fiction 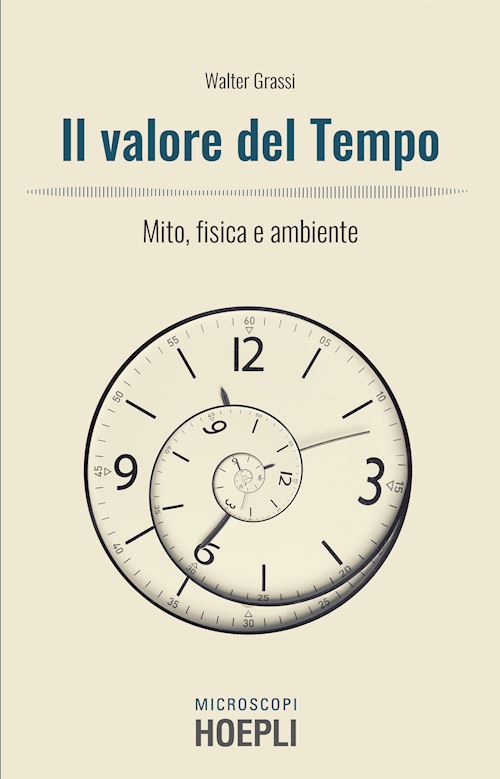 A journey through the history of science as we investigate the concept of time: absolute, relative or irreversible.

The best-known contribution – or at least the most popular one – is Einstein’s. He took the illusion that time was universal – a concept dating back, essentially, to Galileo and Newton – and took it away from scientists and from everyone else.

Thermodynamics teaches us that time has a preferential direction, i.e. forward, and is irreversible, as shown by Prigogine and his theories on dissipative structures and complex systems. Time is not only an “external spectator” to what happens, but it assiduously takes part in making it happen.

The concepts of thermodynamics show how time ties in with environmental issues, both as a creator and as a destroyer. In a system of large numbers such as our planet, the cause-and-effect relationships and the different times of the planet and of the beings that inhabit it can be measured.