Interview with Anne Michel, editor in charge of the foreign literature department at Albin Michel

Today, Albin Michel is one of the most active publishers in France in the translation of Italian books. How has the publishing house evolved in this field in recent years?

Much is due to a meeting with the formidable literary scout Cristina De Stefano, which enabled us to find our place, and our favourite titles, within the very prolific Italian publishing industry. Some great successes – At the Wolf’s Table by Rosella Postorino, The Children’s Train by Viola Ardone or The Florios of Sicily –convinced us that there is a deep French interest in Italian literature, and we intend to continue to add titles to this list because the literary offer is increasingly richer and more exciting.

It’s always difficult to speak in general terms, and Italian publishing remains just as varied as French publishing. Nevertheless, we can say that the extraordinary success of The Florios of Sicily marked a revival of the great historical saga in Italy and we receive many manuscripts that fall in this same genre. We have acquired the rights to two exceptional novels: Al di qua del rìo by Alessandra Selmi, which Nord published just recently, and Il ladro di quaderni by Gianni Solla, which is about to be published by Einaudi.

What are your plans for the immediate future, especially for the next edition of the Paris Book Festival, where Italy will be the guest of honour?

Like many French publishers, we have planned a big Italian year for the next Festival du Livre de Paris. In January, we will publish Borgo Sud by Donatella Di Pietrantonio, in my opinion one of the greatest Italian authors today. Borgo Sud is the second part of L’Arminuta (La Revenue in French), a splendid novel that won the Campiello literary prize. In February, we will be releasing I demoni di Berlino by Fabiano Massimi, the sequel to L’angelo di Monaco, a historical thriller that was extremely well received in France and won this year’s Livre de Poche best crime fiction prize. In March, we hope to cause a stir with the publication of La Malnata, a first novel by a young author, Beatrice Salvioni, the story of a friendship between two very different girls in 1936 during the rise of fascism. Her Italian publisher, Einaudi Stile Libero, considers it so exceptional that it has organised a worldwide release for this first novel, which I believe has never been done before. Finally, in April, we will be publishing Quest’ora sommersa by Emiliano Poddi, a surprising novel about the hundred-year-old Leni Riefenstahl who takes up diving to make underwater documentaries, and dives with a young woman who had long been trying to meet her and hold her to account. We hope that all these authors will find their rightful place at the Festival du Livre de Paris.

Have Albin Michel ever used translation grants from Italian public institutions? By this I mean  both the grants awarded by the Ministry of Foreign Affairs, through the network of embassies and cultural institutes, and the new Cepell (Centre for Books and Reading) scheme.

We were lucky enough to receive Cepell grants for Borgo Sud by Donatella Di Pietrantonio and for I demoni di Berlino by Fabiano Massimi, as well as a grant from the Ministry of Foreign Affairs for La Foglia di fico by Antonio Pascale, which will be published in September 2023. 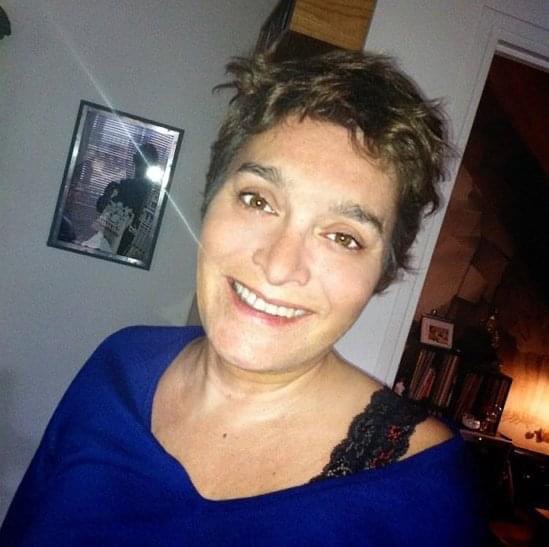