The history of literary translations in Finnish starts at the beginning of the nineteenth century, but the first works to be translated directly from Italian were not published until the end of the nineteenth century. Finland was part of the Kingdom of Sweden until 1809 and the language of the educated classes, but also many other people, was Swedish, while less educated people spoke mainly Finnish. Translations from foreign languages made an important contribution to the rise in status of Finnish as a literary language.

The first translations from Italian include the works of 19th-century authors, such as Foscolo, Pellico, De Amicis, Capuana, Giacosa, Serao and Verga, and great classics from the past, such as La Divina Commedia and the Decameron. Dante’s poem, translated by the poet Eino Leino, was published in three parts between 1912 and 1914, while the Decameron, translated by the writer Joel Lehtonen, was published in 1914. Both works have since been retranslated: Boccaccio’s masterpiece in 1947 by Ilmari Lahti and Vilho Hokkanen in a translation that is philologically correct (the first translation contained just a selection of the novellas and was missing the frame story, the proemium and the introductions); and the Commedia by the poet Elina Vaara in a linguistically much more modern version in 1963.

During the second half of the twentieth century, after all the works deemed essential had been translated tant bien que mal, interest increasingly shifted towards contemporary authors. Since the 1950s, Finnish readers have been able to acquaint themselves with authors such as Guareschi (the first big success story among Finnish translations from Italian), Eco, Moravia, Calvino, Tabucchi, Buzzati, Pavese, Vittorini, Maraini and Morante.

During the first twenty years of the new millennium, there were far more translations of poetry than in the past. The first of these translations was the anthology Italian runoutta 1900-luvulla.  33 runoilijaa – 120 runoa (Italian Lyric Poetry in the Twentieth Century. 33 Poets – 120 Poems) (2004). In the preface, the editor Rolando Pieraccini writes, with justified pride, that he considers himself to be one of the few publishers operating for entirely cultural reasons. His selection (a very personal one) includes both well-known poets and lesser-known names. Among the translators, the standout name is Hannimari Heino, who can be considered the greatest specialist in the translation of Italian poetry. After editing and translating many of the poems in the anthology Miten paljon teistä täältä näkyy: italialaista nykyrunoutta 1960-2000 (How Much of You Can be Seen Here: Contemporary Italian Lyric Poetry 1960-2000) (2006), Heino published an anthology of Eugenio Montale’s poems Tuo minulle auringonkukka (Portami il girasole) (2018), which was extremely well-received by Finnish readers and for which he was awarded the Premio Flaiano di italianistica (2019). (In 2011, this prize was awarded to Laura Lahdensuu for her translation into Finnish of C. E. Gadda’s Quer pasticciaccio brutto de Via Merulana)

As happened in many other countries, in Finland, too, Elena Ferrante became a literary phenomenon and is now the most representative figure of Italian literature in the third millennium. She has ousted Umberto Eco and Italo Calvino in this role, the two most popular Italian writers among Finnish readers in previous decades. Her first novels, L’amore molesto (2005) and I giorni dell’abbandono (2004), published by two small publishing houses, went almost unnoticed, while the series known in Finland as the Neapolitan tetralogy has been amazingly successful. The rights to this series of books were acquired by Finland’s most important publishing house, the WSOY. To have an idea of the kind of interest she has aroused, one need only consider the fact that in Helsinki’s public libraries, in August 2020, people who went to the library to ask to borrow one of the 155 copies of the translation of Figlia oscura (2020) found themselves in a queue of 1084 readers!

Before the start of the new millennium, Finnish lovers of suspense novels knew little or nothing of the Italian “giallo”. The only Italian suspense novels they could find were La donna della domenica and A scopo di libidine, written jointly by, respectively, Fruttero and Lucentini (1974) and Felisatti and Pittorru (1975). Then, in 2003, the first Italian police and noir novels arrived on the Finnish book market, with at least one or two new titles being published each year since then. The first novel of this genre to be published in Finnish was Andrea Camilleri’s La forma dell’acqua. As for the other authors of crime stories, Finnish publishers tend to base their choices on a wide variety of settings (Florence, Pisa, Bari, Bologna…) and give Finnish readers a chance to gain an albeit partial idea of the multifaceted genre of the Italian “giallo”.

Every so often – fortunately – the list of new publications and reprints contains the names of classic authors such as Machiavelli, Tommaso Campanella, Ruzante and Pirandello. Despite the fact that since the 1970s European literature has been competing not only with literature from within Europe, but also with that of other continents, there has not been a drop in the number of books being translated from Italian. Quite the opposite. While in the 1950s and 1960s, an average of three Italian books were translated each year, in the third millennium the number has grown and now at least five new Italian works can be found in Finnish bookshops every year.

This article is a summary of the study by Elina Suomela-Härmä (Professor Emeritus of Italian Philology at the University of Helsinki), La Letteratura italiana in traduzione finnica, published in the journal Filigrane, 2020, 2.

Publishing houses and translators: some names 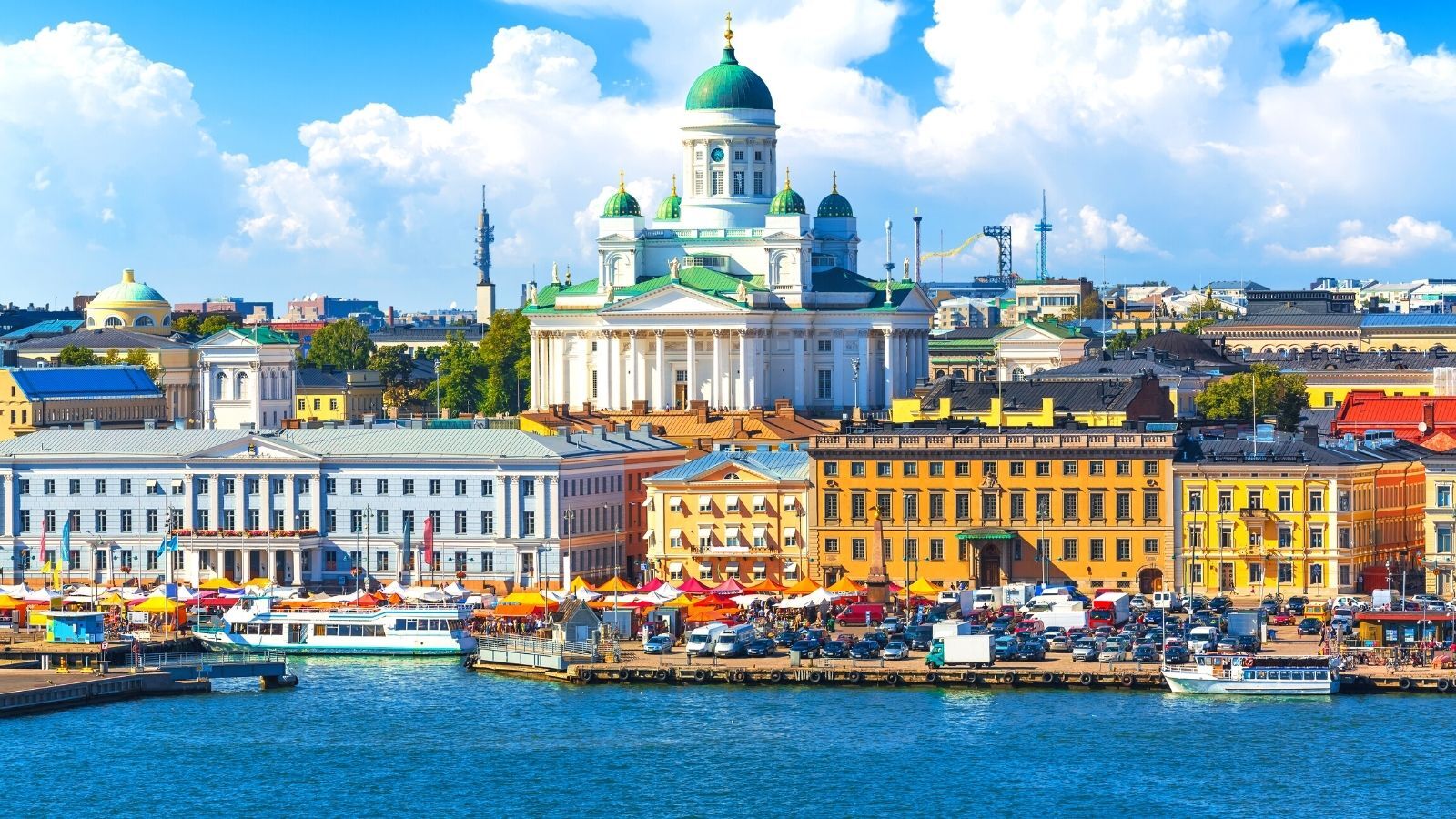