Like every masterpiece, also the Odyssey had many reading keys, but we believe that until now it has not been considered one through food, although there are so many references about it: how could it be otherwise? Ulysses, the mythical traveler who knows many peoples and discovers many lands, survives only if he finds food, which represents the necessary nourishment for the body, but also the degree of civilization and well-being of every population he meets. Ulysses embodies the ideal of an explorer of the world and worlds, visible and invisible, a hero and a man with his flaws and weaknesses, but also with the quality that distinguishes mankind from other living beings: the curiosity to know what is hidden behind the horizon line. Anna Rita Zara’s Cooking Odyssey reports the mythical recipes that accompany her mythical journey.

Anna Rita Zara resides in Turin and devotes herself alternately to non-fiction and fiction. 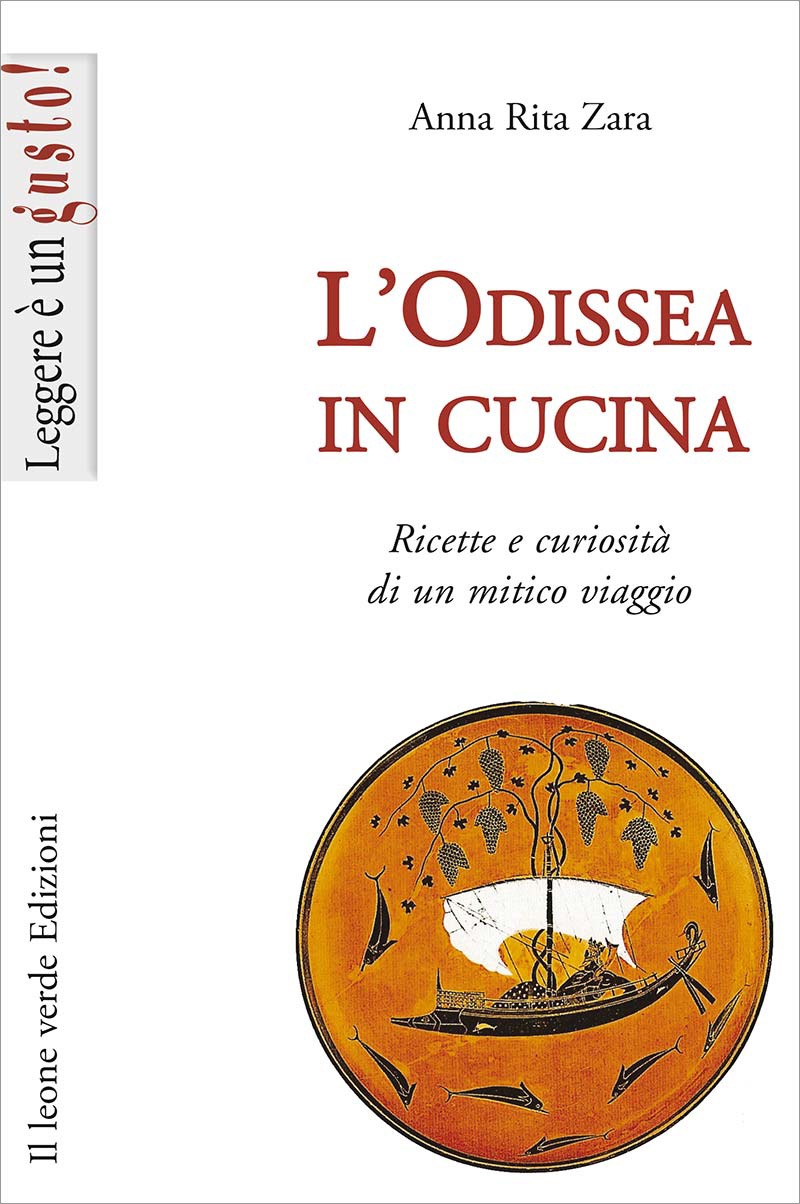