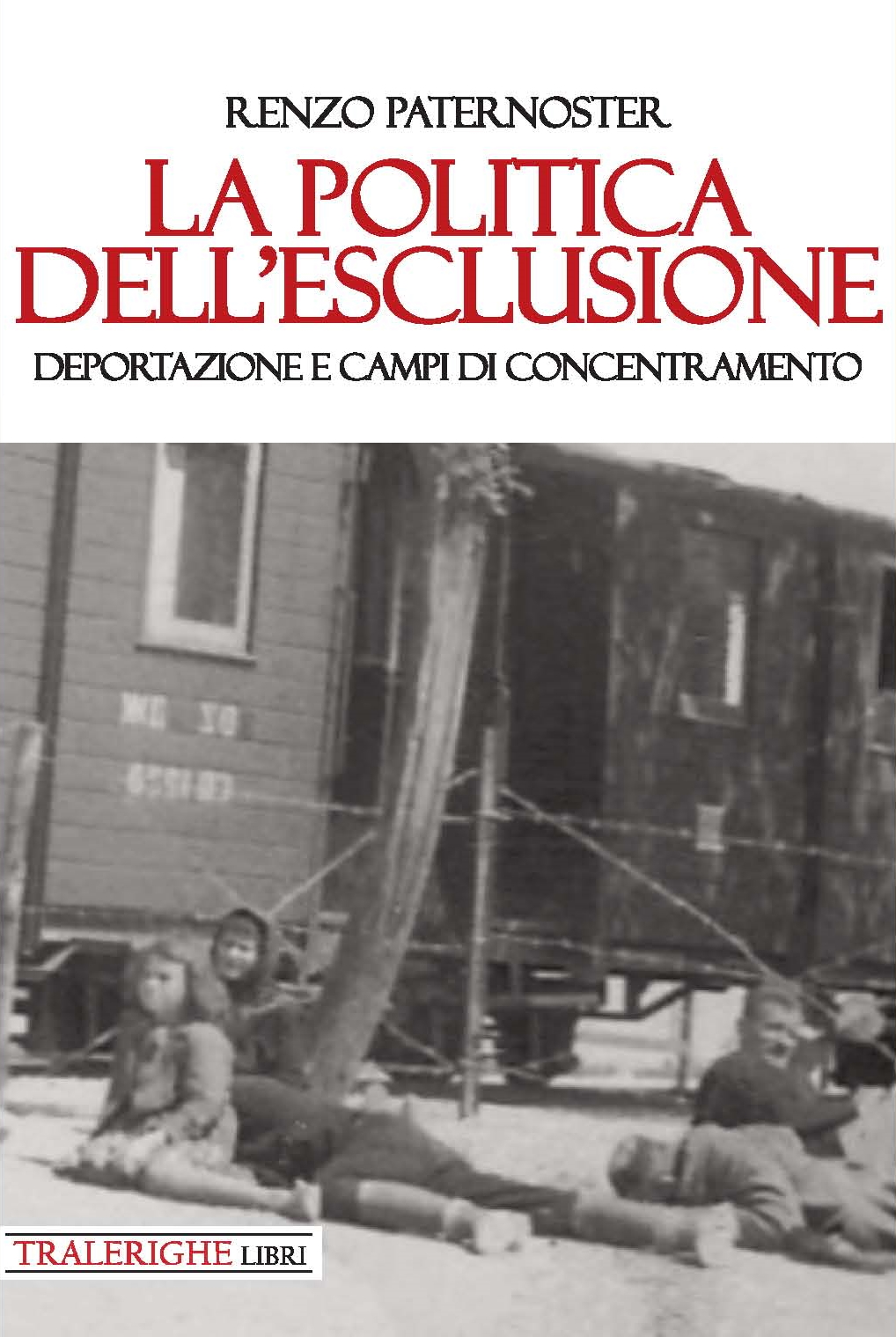 The concentration camps of the past and present used by politics to control citizens. To destroy the will, the personality. Eliminate, exterminate, re-educate.

In history, concentration camps have served to demolish what it was supposed to be, to convert wills, to annihilate the human being in body and personality. In short, it was a matter of ’building a reunified and purified humanity, not an antagonist’. In this way, from a logic of political struggle one quickly slips towards a logic of exclusion. An ideology of the elimination and extermination of all impure elements, or of their re-education and control. The camps for civilians (internment, concentration, extermination) are a product of politics that becomes totalitarian, despotic, violent, mistress. It shows the will to dominate history, to speed it up, divert it, modify it, direct it. The fields are the biopolitical paradigm of modernity. In fact, it is with modernity that political violence is expressed in increasingly degrading forms of the human being as such. This essay addresses the issue of exclusion politics where the body of the individual, of the enemy, becomes the stakes of political strategies.

Renzo Paternoster has a degree in political science. His research field is political violence. He is on the scientific committee of ’Philosophy and Politics. Journal of philosophical, political and social studies ’and in the editorial staff of’ Storia in Network ’. He collaborates with scientific and popularization magazines. He has received numerous awards for his publications.