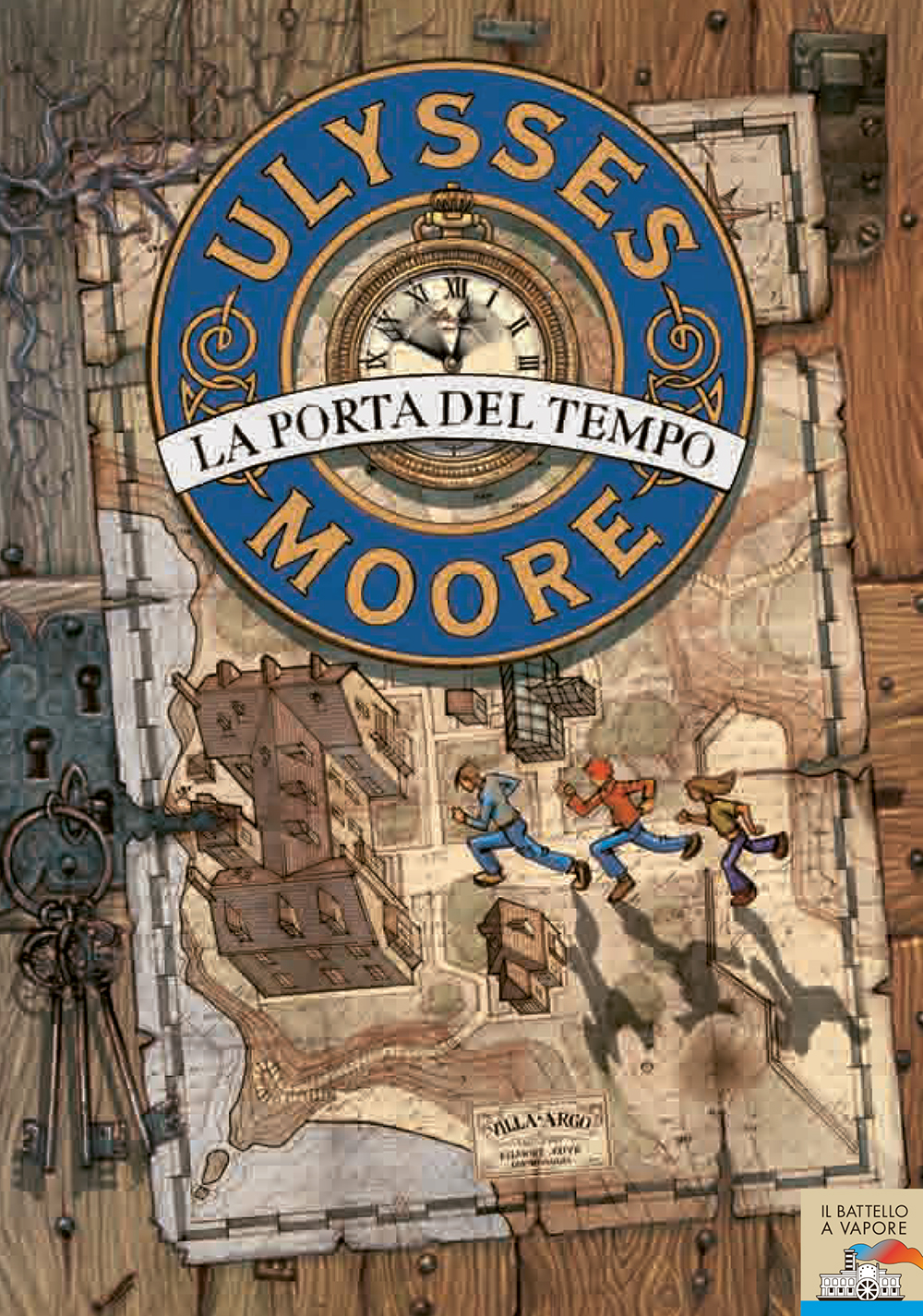 Have you ever heard of Kilmore Cove? There’s a house on a cliff there with a secret door that you can only open if you have courage and imagination. Generations of children have been looking for Argo Manor and its mysterious owner, Ulysses Moore. Someone said he’s still alive. Someone else said they’ve even met him. But no one knows where he is now. Would you like to join us in finding him? Be brave, take one of his books, and read it: you’ll experience the most exciting journey of your life to beyond the boundaries of imagination.

● The entire series sold over 3.9 million copies worldwide and has been translated into 31 languages, including English, Spanish, French, Polish, Greek, Russian, Ukrainian, Vietnamese, Japanese and Hungarian

Pierdomenico Baccalario was born in 1974 in Acqui Terme, Northern Italy. He graduated in Law but never actually practiced, because he won the First Prize at the Battello a Vapore Awards in 1997 for his first published novel. He worked as an author and the publisher-in-chief for Atlantyca. In 2015, Pierdomenico left to establish Book on A Tree, a small group of collaborative writers working together.