The website is under construction. We apologize for any inconvenience.
Home / Books/ Fiction/ La ragazza del fuoco (The fire girl)
BooksFiction 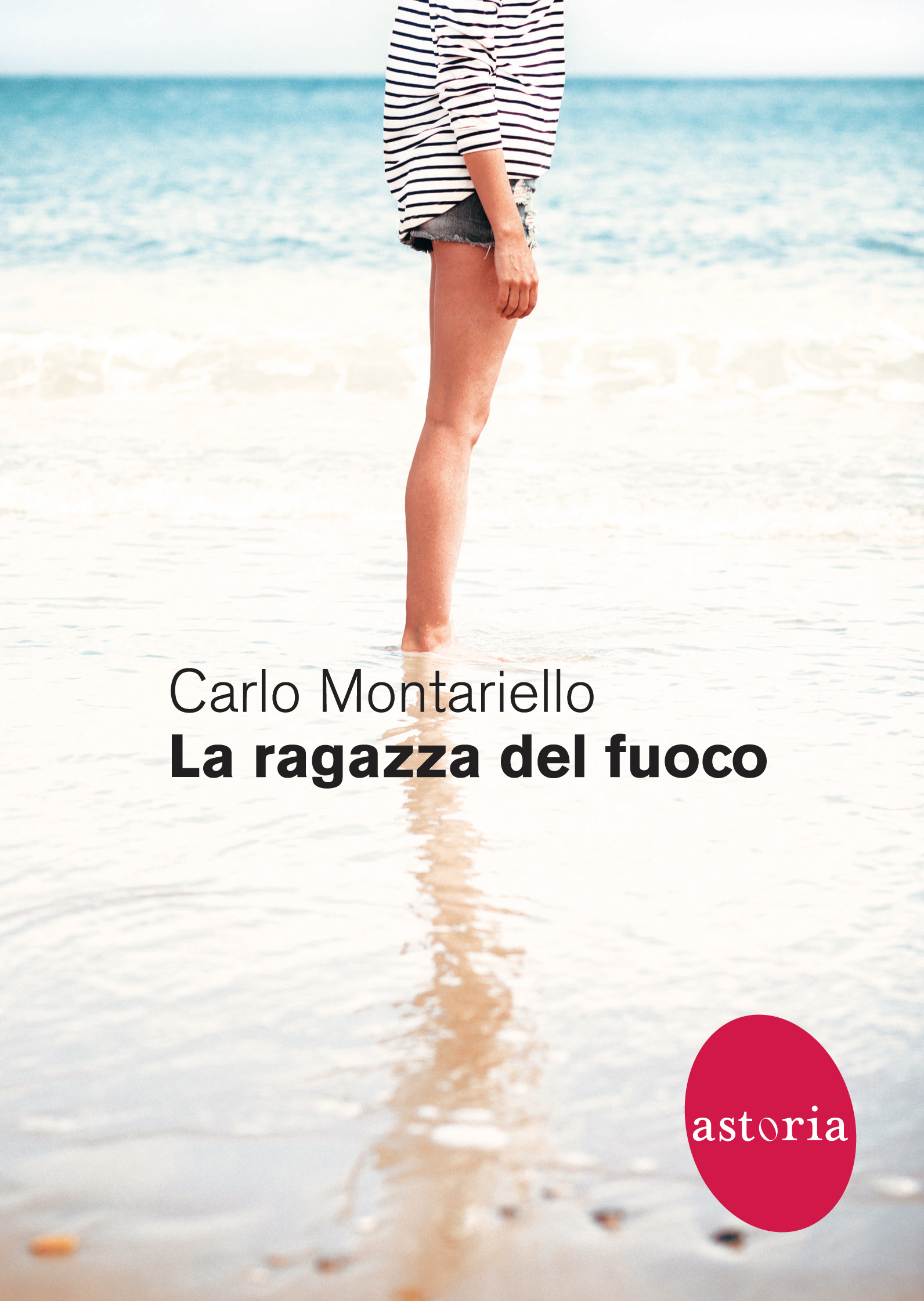 A compelling first novel about the hardness of becoming adult. A story set during a summer in the 1980s, about the devastating power of first love and about discovering the limitations of adults.

It’s June, the month of sunshine. Marco is out jogging when he sees a poster advertising a photography exhibition. The picture takes him back to the fateful summer of 1982, when he was fourteen and spending a month’s holiday in a small fishing village in the south of Italy. A holiday for swimming, excursions with friends and family life, characterised by a challenging relationship with his father and his parents’ marital difficulties, until Marco meets two people – magnetic and essential, kind and strange – who help him grow up. One is Achille, the village fool and idiot savant, and the beautiful wild, and restless Maria, who loves fire and whose sensuality and aura of mystery leads him to perform deeds he never thought possible. Until the tragic epilogue when the two young people are separated for ever, or so they think.

A light-touched and at the same time insightful prose that delves into the layers of adolescence and reveals its journey towards knowledge and emancipation.
A gentle yet powerful story, poetical yet true, intense yet light, that tackles universal themes: human limitations and frailty, fear and courage, the sorrow of loss, separation and defeat, but also the strength to be reborn.
The story evokes the atmosphere of Niccolò Ammaniti, I’m not scared, and Call me by your name by André Aciman.

“Montariello and his delicate, deeply moving characters takes each and every one of us back to his or her own private ‘shadow line’.” – Valeria Parrella

Carlo Montariello (Naples, 1968) works in film, theatre and television. He has written the screenplay for the popular TV series Un posto al sole (he has written more than 400 episodes), is a consultant for the Italian Ministry of Cultural Heritage and Activities, and the author of various articles, as well as the essay La Napoli milionaria! Di Eduardo De Filippo. Dalla realtà all’arte senza soluzione di continuità (Liguori Editore). La ragazza del fuoco is his first novel.