Leonor’s gift is a sign of foresight and power; she received it as a legacy of an ancient pact between the ruling house and the gods. One day, however, that gift is also revealed to be coveted by other houses, and a series of mysterious events devastate the world divided between day and night. Her life will change and perhaps not even the gods, to whom she is devoted, will be able to save her from an ineluctable fate.

Lara Squarzoni was born and lives in Ferrara. Graduated in Philosophy, she spends her free time cultivating her penchant for the humanities through the visual arts and writing. For the first time she publishes a fantasy novel, the result of the visions produced by her vivid imagination of her. 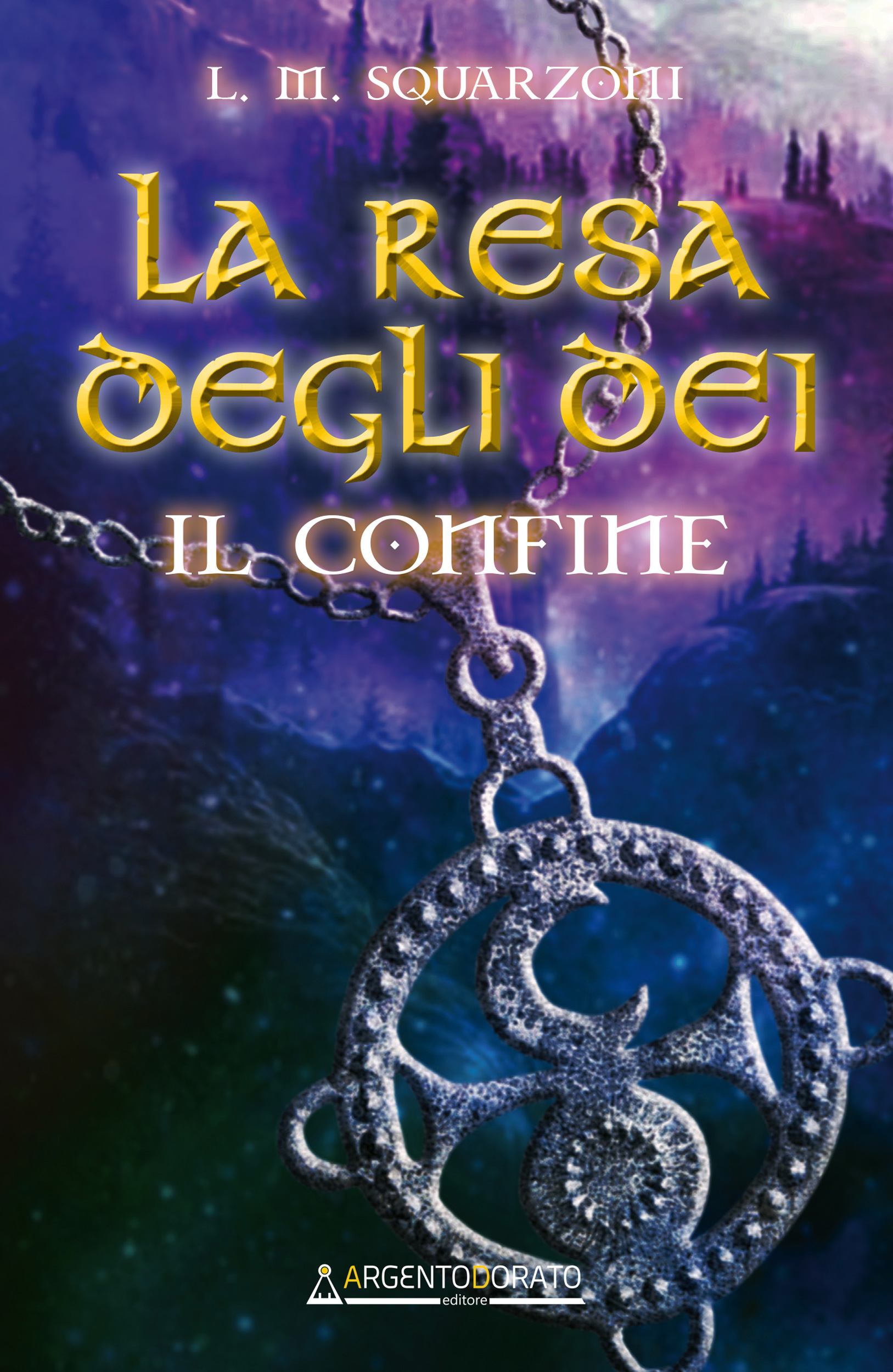