The next big thing in the entertainment world will be… Comic artists! But when the shining new reality show starring bizzarre comic artists begins its production, tragedy strikes and a contestant meet an untimely death. Its fairy-like creation, however, remains on Earth haunting the TV station and the terrible, terrible peoples who work there… A snappy and colorful satyrical take on the world behind our screens from a young author who doesn’t pull punches!

Terrible (but entertaining) peoples, a magical being who dabbles in Chaos and mischief and a cynical reality show… Turn on your TV!

Born in Naples in 1984. In 2006 she started publishing strips online. She designed for Loescher / Zanichelli and Rizzoli. On Fanpage.it she deals with satire, draws cartoons and writes comics. In 2014 she designed the satirical illustrated book \’La Sai a Mammeta?\’ For \’roundmidnight editions. The first chapter of \’La Vedova Bianca\’ is presented as a self-production at Napoli Comicon 2018, while the complete book comes out for Edizioni BD in November 2019. 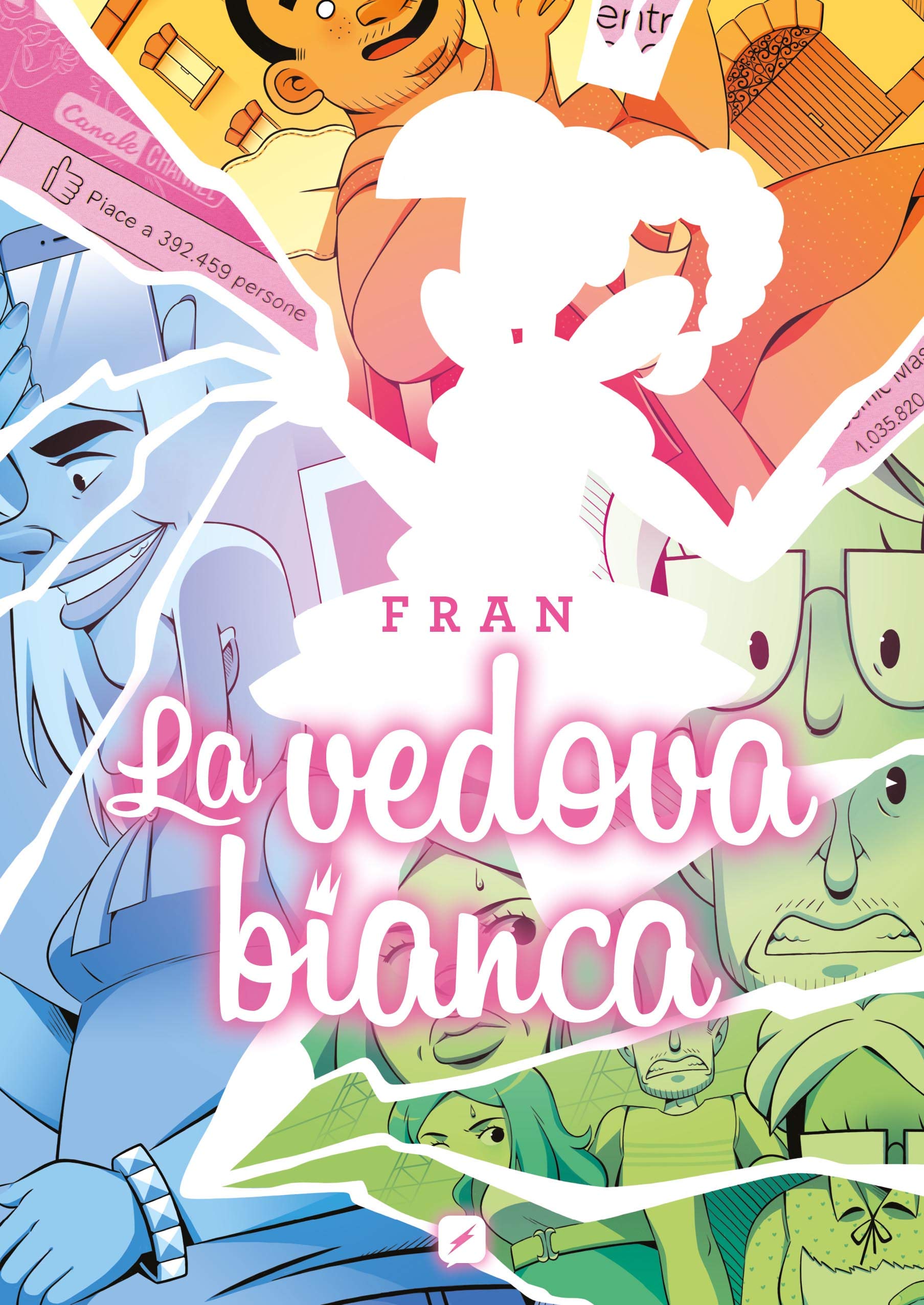