The aim of the project is to introduce children to jazz by listening to a tale. Each album in the series is a monograph and the tale is inspired by a great musician in the history of jazz, whose personality and style do not emerge through a story with captions but instead via a narration rich in metaphors and stylistic and ambiance references. The educational part is structured in a dialogue between the narrator and the musical accompaniment. The narrator explains in a very simple way the main features of jazz music while the quartet accompanies him with simple examples. Polyrhythm, improvisation, ensemble music, melody and harmony are only some of the musical concepts that are explained interactively and like a game.

Librarian and author of children\’s books, he wrote the series Le fiabe del jazz (‘Jazz Tales’) from which a stage show was developed and performed at the MITO festival (2009), Veneto Jazz (2010) and Festivaletteratura in 2011. He conducts meetings and workshops in schools all over Italy. He is currently director of the Library of Gardone Val Trompia. Curci has also published his Giù in cantina (‘In the Basement’). 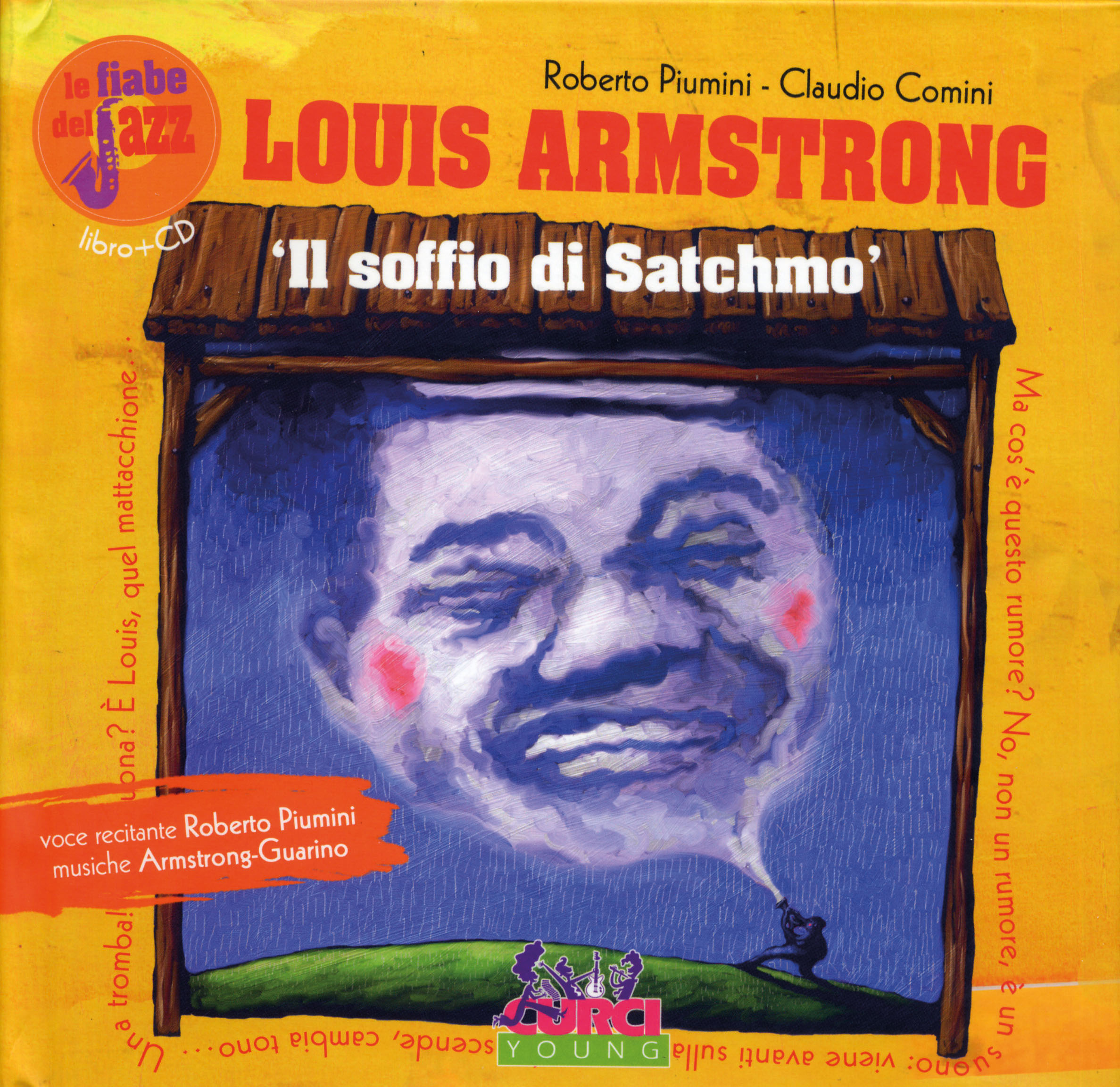