The website is under construction. We apologize for any inconvenience.
Home / Books/ Non-fiction/ Le grandi epidemie
BooksNon-fiction 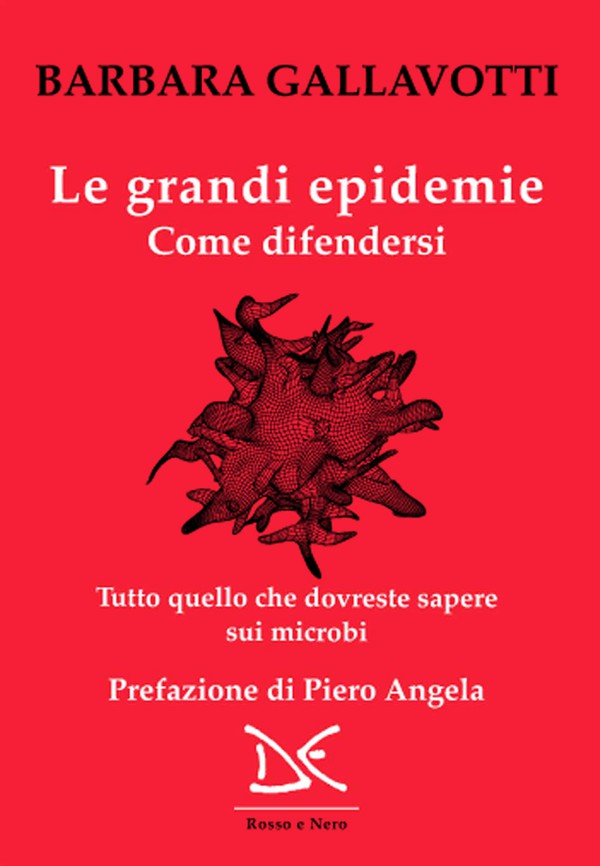 Preface by Piero Angela. The book to read if you want to understand how an epidemic works (and how to survive it)

The entire history of mankind has been a long battle against the microbes which cause infectious diseases. A battle we have been fighting for tens of thousands of years, only with the tools provided by evolution. On the one hand, they have allowed certain humans to develop resistance against specific microbes, on the other, however, they have allowed new strains of microbes to circumvent such resistance. Overall, we have always lost the war against pathogenic microbes with this sort of weapon. Indeed, they evolve much faster than we do, and from this point of view they are definitely more successful creatures than human beings. Therefore, historically infectious diseases have killed. Always. However, evolution has also provided us with something microbes do not possess: intelligence. Thanks to this, over recent decades we have developed tools to protect us from the diseases that have exterminated our ancestors. These tools are mainly antibiotics and vaccines. Yet, nowadays some people actually act so as to deprive themselves of them, either voluntarily or by making an inappropriate use of them, in the belief that personal experience is worth more than years of research. From measles to whooping cough, from polio to plague and to HIV, Barbara Gallavotti retraces the long road leading mankind to effectively contrast fearsome diseases along its essential lines, dispelling the most worn clichés, which fuel controversies as fierce as they are sterile. Trust in science also involves understanding the way it acts and how our microbe enemies behave, without such facts becoming a matter for ideological clashes. This book explains the risks we run, and why what we ought to fear is always the disease, not medical progress.

Barbara Gallavotti is a biologist, writer and scientific journalist, author of television programmes such as the successful Superquark and Ulisse, with Piero Angela and Alberto Angela. She has written popular books for children, which have been translated into many languages, and has received prizes and awards for her activity as a science communicator.