The website is under construction. We apologize for any inconvenience.
Home / Books/ Fiction/ LE RAGAZZE NON HANNO PAURA
BooksFiction 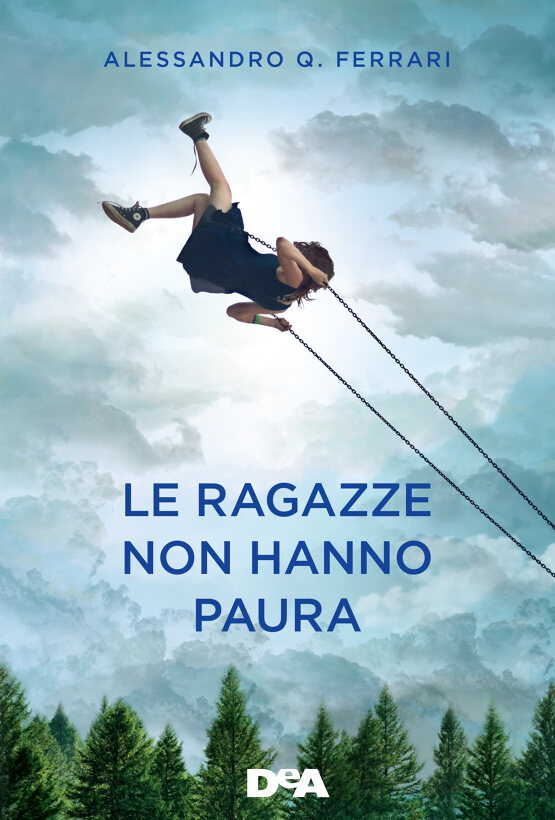 A story of love, friendship, adventure and mystery. A coming-of-age novel with a spectacular setting, that is both harsh and alluring: the Alps. This novel takes readers through the forests, along mountain roads, up and down rocks and gorges, where summer turns into an unforgettable adventure. Like your first love. Mario Brivio is thirteen and friendless, and the favorite target of bullies at school. His mother sends him on vacation in a small mountain village in northern Italy. She tells him he’ll make friends there. In the village, he meets up with Tata, a beautiful and ruthless fourteen-year-old, and falls in love with her. Mario is drawn by her charisma, and along with two other girls, Laura and Jo, they become a formidable team. Up until the night of the tragedy. In the hurried flight following a clash with a rival gang, Laura falls into a ditch and dies. Her death signals the breakup of the group. Summer vacation is over, Mario says goodbye to Tata, perhaps forever. But three months later, the nightmare returns when Mario receives a letter. It’s from Laura, but Laura is dead. It’s a letter from hell. Tata and Jo seem to have received the same letter. The three of them meet up and go back to the woods where their summer had come to such a shocking end. But instead of solving the mystery, Mario discovers that Tata has a secret. Something he never would have imagined.

Alessandro Ferrari is a comic, cartoon and TV writer. In 2016 his graphic novel Star Wars: the original trilogy hit the bestseller list of the New York Times. Since 2006 he has collaborated with DeAgostini, The Walt Disney Company, Lucasfilm, Rainbow, Rai, Luxvide, Zodiak and Rizzoli/Lizard. This is his debut novel for middle grade readers.