A little-known episode of the Second World War, a difficult page in history that features Trieste and Istria during the war and post-war period, amid ethnic and political conflicts in a complex international setting.

As a little girl, Francesca witnessed something very much beyond her. Something connected with her grandmother and her friends, whom she pretends to have forgotten. Francesca has never known what her role is in their lives, their friendship and their promises of redemption with regard to a war that extinguished every dream. The time has now come, however, to discover it, because somebody has called on her to remember – an old man on his deathbed said that only she, Francesca, knows the truth. And the history that seemed so distant is now only a step away.

Cristina Gregorin was born in Trieste but lives in Venice, where for many years she has been involved in safeguarding cultural heritage. For her, home extends on the two shores of the Adriatic Sea but she sometimes crosses the Alps as far as Germany, where she has done a Ph.D. in German literature and lived for long stretches of time. She was the student of Claudio Magris. L’ultima testimone is her first novel and was shortlisted for the 2019 Calvino prize. 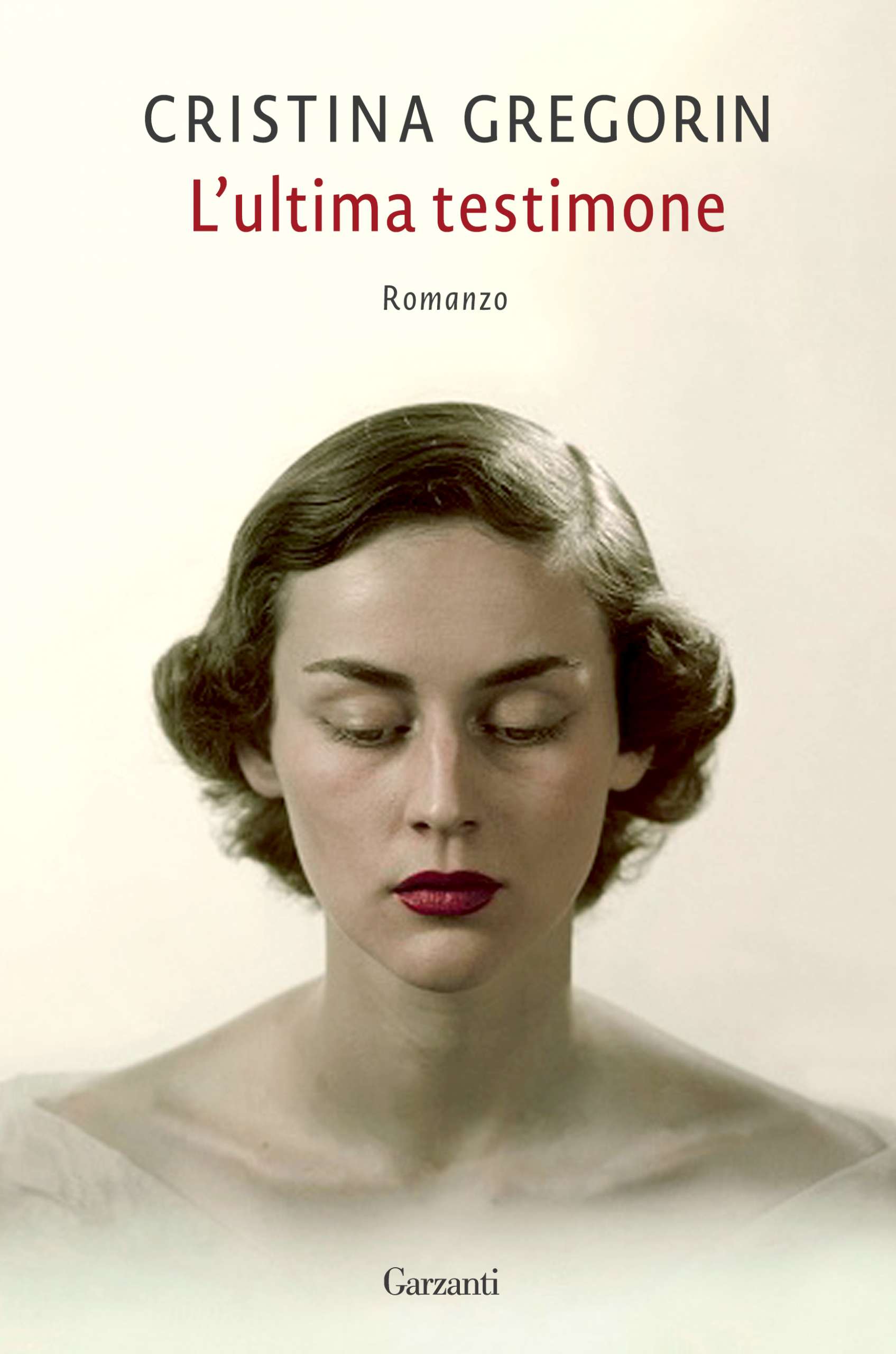 Year of publication
2020 (to be published)

Awards:
Shortlisted for the 2019 Calvino prize