The website is under construction. We apologize for any inconvenience.
Home / Books/ Fiction/ L’ultimo ricordo – The last memory
BooksFiction 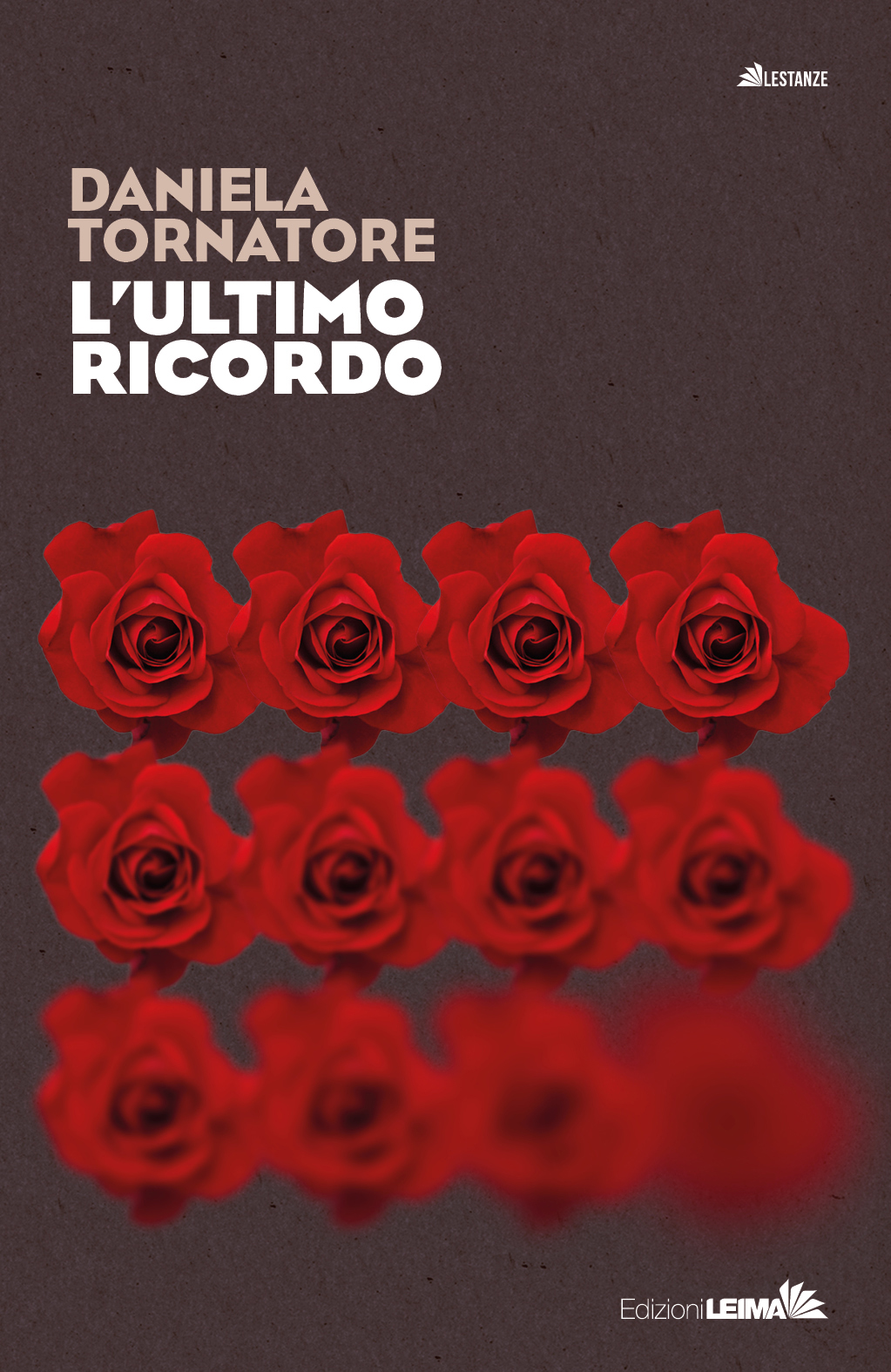 Each love story is both unique and common, ordinary in its flaws and special in the impetus of passion. Anna and Paolo do not escape the rule: they desire each other, seek each other, injure themselves, move away and then start again, closed in the infinite loop of an unresolved relationship which is, despite everything, capable of making them happy anyway.

Until the day when Anna, now tired, disappears definitively from Paolo’s life. But the end of this story is not what one might expect. To bring to light this intense love story is Angela, a stubborn race journalist. It will be thanks to her that the story of Anna and Paolo can be enriched, after about 20 years, with a new chapter and be accomplished in its extraordinary nature.

Daniela Tornatore, the signature of the print media and the face of television information, here in her debut novel, gives us an intense testimony of how love is able to beat even the most subtle disease, the one that cancels the part of us that makes us truly human, special: Alzheimer’s disease. A disease on whose gravity and on whose consequences too many times a veil of silence has been dropped, a veil that this book lifts gracefully and delicately.

Daniela Tornatore  has been a professional journalist since 2001. She was the correspondent from Sicily for TG La7. She had collaborated with numerous  news organizations, including Tele Giornale di Sicilia. She was part of the press office of the mayor of Palermo, Leoluca Orlando. He currently deals with communication and event organization. She is one of the 17 authors of the book “È la stampa, bellezze!”, Published by Edizioni Leima. ’L’ultimo ricordo’ is her first novel.