In front of an attentive and sometimes moved audience, Nando Dalla Chiesa presented his book Obstinate and contrary: Falcone and Borsellino (Solferino Libri, 2022) on November 28 in San Jose de Costarica, dedicated to the memory of the two judges killed by the mafia and their contribution to the fight against organized crime.

Nando Dalla Chiesa is professor of sociology at the University of Milan, Chairman of the anti-mafia scientific committee of the Lombardy region, and founder and director of the Observatory on organized crime of that University.

Organized by Italian Embassy in San José de Costarica in the prestigious setting of the National Library of Costa Rica, and as part of the initiatives of the week of legal diplomacy in Costa Rica, the event has led the public (of Italians, but also of numerous Costa Ricans) to retrace the dramatic stages of the dark years of the mafia murders in our country, from the sacrifice of General Dalla Chiesa (the author’s father) to the 1992 attacks on the two judges symbolic of the fight against the mafia. An event that aroused strong emotions, and for this reason very felt and appreciated by the public. 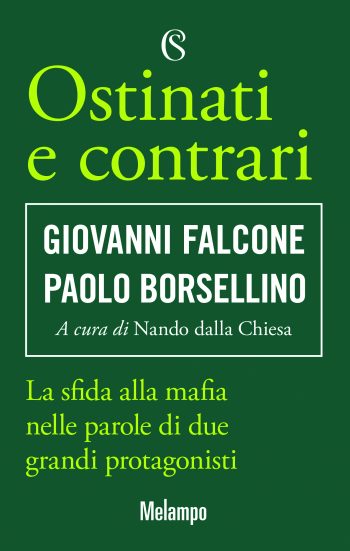