Natalia Ginzburg in other languages 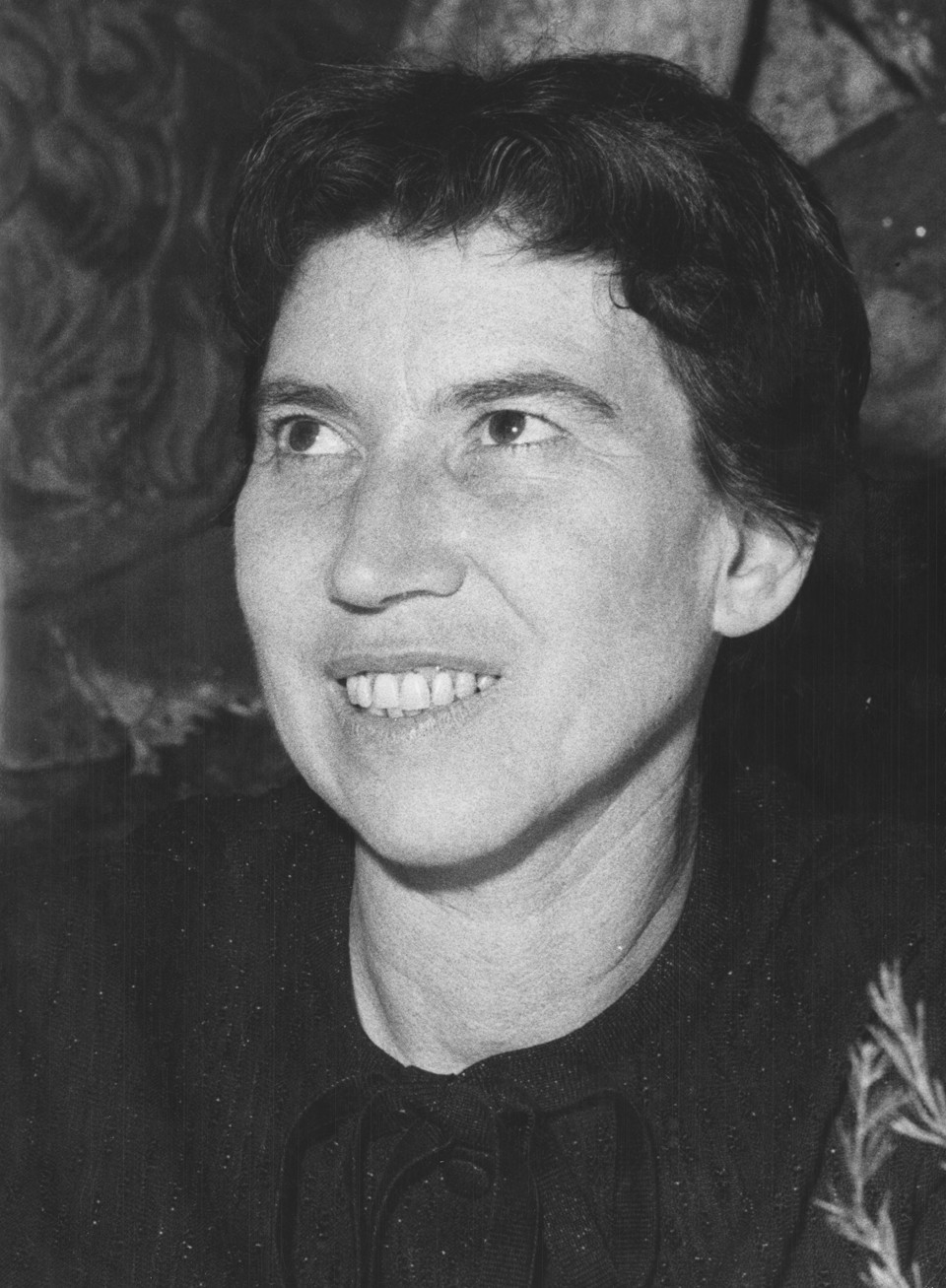 “Some think writers translate better than others. I don’t think so.”. In this manner, Natalia Ginzburg introduced her translation of Madame Bovary , which appeared for Einaudi in the series “Writers Translated by Writers” in 1983.
Today, ironically, the diffusion of her works is mainly due to writers: from Tim Parks, Rachel Cusk, Colm Tóibín and Claire-Louise Bennett, who have all signed the introductions for the English editions of Daunt Book, to Carmen Martín Gaite and Andrés Barba, translators for Castilian, Alba Dedeu and Meritxell Cucurella-Jorba for the translation into Catalan, Nathalie Bauer into French and Atzugo Suga into Japanese.
Natalia Ginzburg’s works have been translated into nearly thirty different languages. Dear Michele is the most translated title, with over twenty languages, followed by Family Lexicon and All Our Yesterdays. She is the writer of family relationships and domestic atmospheres, of the “tribes” as Cesare Garboli had called them, the most widely read, loved and understood.

The first foreign language edition dates back to 1949, with the volume The Road to the City. Two Novelettes (which also included The Dry Heart) translated by Frances Frenaye for the Doubleday in New York. The Anglo-American publishing market is still among the most active in re-proposing her works. As Tommaso Munari highlighted (England has rediscovered Natalia Ginzburg, “Il Sole 24 Ore”). In 2018 Daunt Books published Family Lexicon (trad. Jenny McPhee) and The Little Virtues (trad. Dick Davis ), while in 2019 Voices in the Evening (trad. DM Low) and Happiness, as Such (Dear Michele, trad. edited by MZ Proctor) appeared.
From the 1950s to the present day, English translations are the most numerous and include more than thirty titles, including the Canadian editions of Toronto University throughout the theater (The Wrong Door: the Complete Plays of Natalia Ginzburg, translated by Wendell Ricketts , 2008) and all the stories (The Complete Short Stories of Natalia Ginzburg, translated by Paul Lewis, 2011).
After English, German is the language through which Ginzburg’s work is most widely acknowledged, followed by French. There are almost thirty titles, starting in 1964 and 1965 with Die Stimme des Abens, Mein Familien-Lexikon and Er und Ich, edited by the writer and translator Alice Vollenweider. Since the late nineties, the translations of Maja Pflug, biographer of Natalia Ginzburg, stand out above all. In France, however, it was the publishing house Denoël, in particular, that proposed Ginzburg’s works, translated by the Swiss writer Georges Piroué. Recently, in 2019, Tous nos hiers and Le voix du soir have appeared. They were translated by the French writer Nathalie Bauer for the Liana Levi editions.
Along with England, Spain and Catalonia are also currently rediscovering Natalia Ginzburg . From 2002 to 2019, the Acantilado publishing house presented Ginzburg to the Spanish public as “una de las voces más singulares de la literatura italiano del siglo XX”, publishing Las pequeñas virtudes (2002), Querido Miguel (2003), Antón Chéjov: vida a través de las letras (2006) Serena Cruz o la verdadera justicia (2010), Y eso fue lo que pasó (2016), Me casé por alegría (2018), El camino que va a la ciudad (2019). Acantilado proposed the translations of Celia Filippetto, a translator for Elena Ferrante and for others, such as Andrés Barba and Carmen Martín Gaite, who in merit to Ginzburg’s prose, underlined her «capacidad para elevar el” menor tone “a categoría universal”.
Starting in 2008, the Lumen publishing house also published in Castilian Familias (El camino que va a la felicidad; Familia; Burguesía), Ensayos (2009), Las tareas de casa y otros ensayo (2016), Léxico familiar (2016) and La ciudad y la casa (2017), translated by Flavia Company and Mercedes Corral.
In addition to the Castilian language proposal, the Catalan language has been systematic in recent years. Since 2015, a Catalan translation has been published almost every year: Àtic dels Llibres has published Les petites virtuts (2015) and Anton Txékhov: vida a través de les lletres (2018), both translated by Elena Rodríguez; while for Edicions de la Ela Geminada, Ha anat així (2017, trad. Alba Dedeu), Sagitari (2018, trad. Marina Laboreo Roig), Les veus del capvespre (2019, trad. Esteve Farrés) have appeared. In addition to these there is also La ciutat i la casa edited by Club Editor and, above all, the two volumes of Tot el teatre with Italian text opposite, published by Prometeu Edicions. All of the above mentioned titles were translated between 2017 and 2018 by the poet Meritxell Cucurella-Jorba.