A tribute to the unforgettable and revolutionary person of Galileo Galileo, who taught Mathematics at the University of Padua from 1592 to 1610. In this city Galileo wrote that he had spent the best 18 years of his life and it was right from the windows and garden of his Paduan residence which, aiming its telescope at the sky, made the first important astronomical discoveries. Those that then led him to the revolutionary theories for which he is known to all and for which he was condemned.

With final deepening cards signed by the University of Padua

SABINA COLLOREDO, novel. She is one of the most important contemporary authors of books for children and teenagers but she also writes for adults. He has written historical and mythological novels, women\’s biographies and current stories.

SONIA LUCE POSSENTINI, illustrations. Painter and illustrator, has participated in numerous solo and group exhibitions and collaborates with many of the leading Italian publishers. 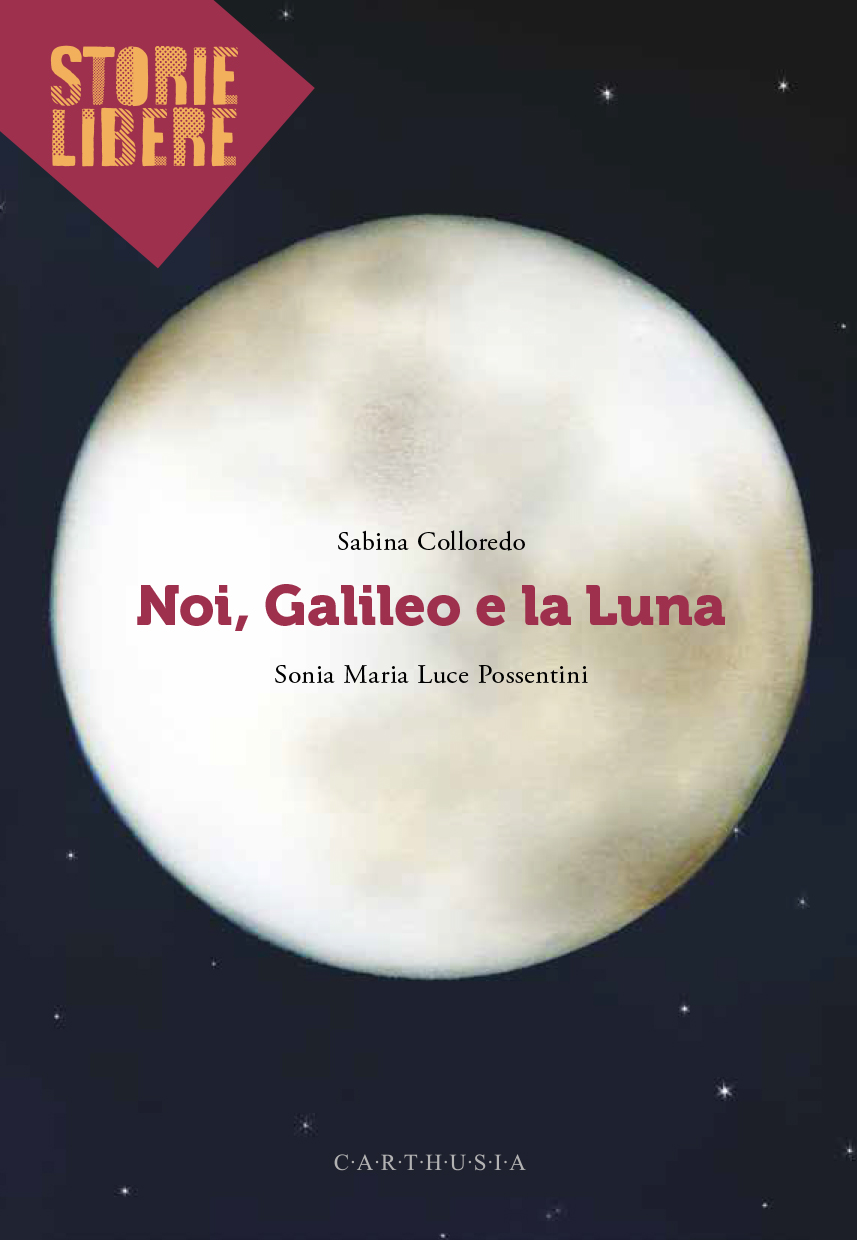