The website is under construction. We apologize for any inconvenience.
Home / Books/ Children/ Non leggerai
BooksChildren 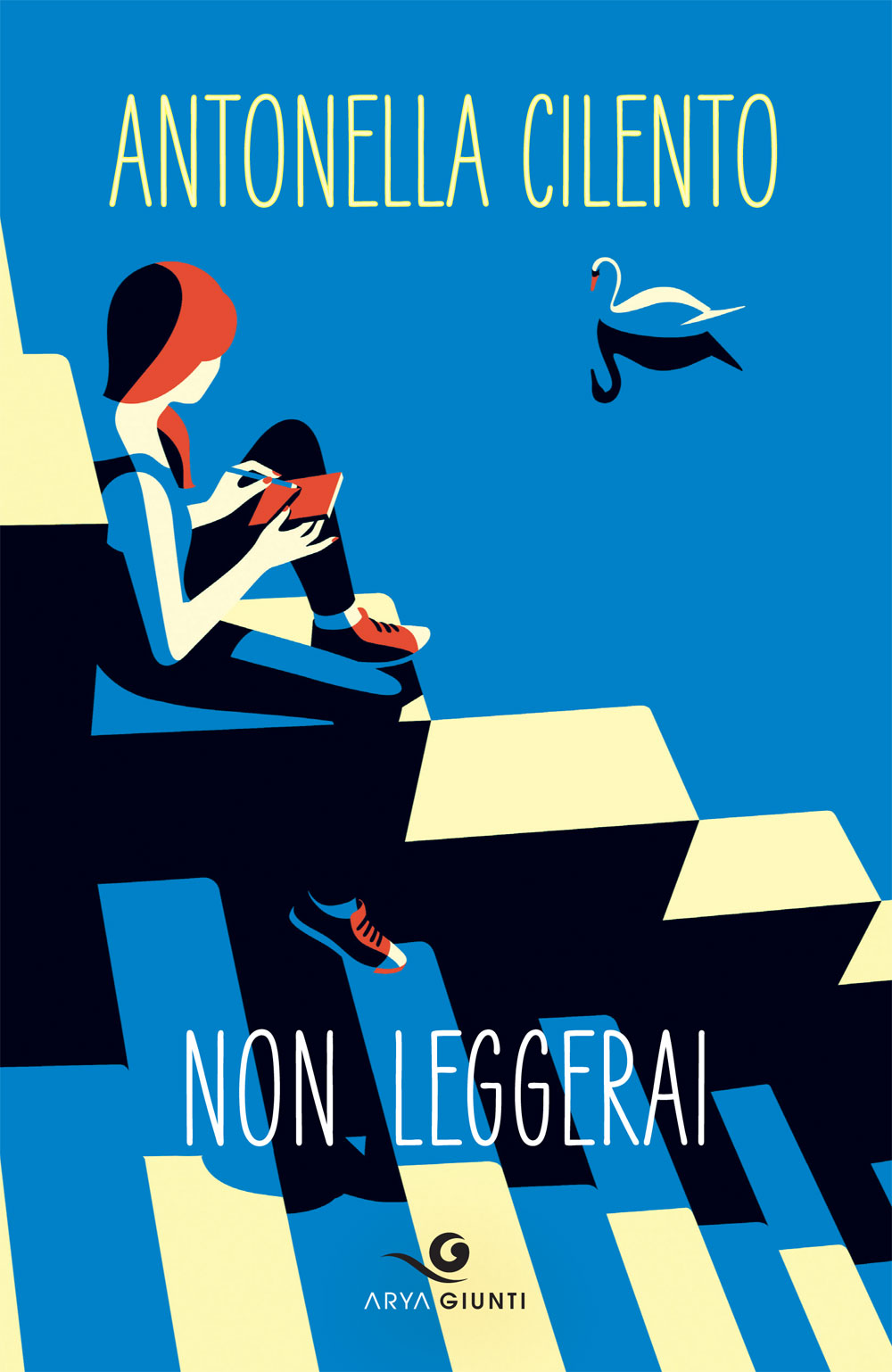 The viral outbreak of books and literature, once exploded, is impossible to control, and the real transgression is readin and being able to choose one’s own destiny.

In the Western World, reading has not interested anyone for decades. There are no longer publishers or newspapers, and a Decalogue officially forbids literature. Lectures in the classroom are held via video, students deliver homework done with their cell phones, the Collected Schools gather students in abandoned areas of the city. It is in one of these schools in Naples that Help Sommella, a young, rebellious student, makes friends with Farenàit Lopez, a timid girl with a passion for the faces of the dead, doubly scandalous because the Decalogue also forbids seeing one’s own deceased relatives.
One day while on one of their trips kept secret from their parents, Help and Farenàit steal a car with a coffin in it. Inside the coffin they find a mountain of books. What is this? Curiosity and transgression lead them to hide the books and to read them compulsively. When a Baby Gang surprises them in their secret shelter, one of the books inadvertently lands in the hands of Mariano called ‘Cazzimma’, the son of a powerful boss.
Mariano not only becomes passionate about books, but he falls in love with Help. Meanwhile, Farenàit meets the young Aisha with whom she is entranced, and engages her in the frenzy of reading. Farenàit, furious with her mother for spending time on social media and neglecting her, will publish some pages from Jane Austen on her profile, bringing her to the attention of the police and causing her to be incriminated for a Literary Crime.
The adventures of Help and Farenàit will lead them to discover a writer believed dead, her grandchildren, and a Camorra group around the last books still in circulation, in a whirlwind of adventure and comedy.