Close
BooksNon-fictionPhilosophy and ReligionReligion and beliefs

Some of the most important scholars of the Shroud, coordinated by Professor Marinelli, considered the greatest expert at international level, have brought together the results of their most recent investigations in this volume. The mystery of the Holy Shroud is thus redefined from a historical and scientific point of view, revealing itself more and more as the most important relic in Christian history, the relic left by Christ in the Sepulchre of Jerusalem. The volume is completed by some unsurpassed sindonological meditations by Orazio Petrosillo (1947-2007). 2007) for a narration that becomes spiritual nourishment.

Emanuela Marinelli, for her Shroud studies was appointed  Knight of the Order of Merit of the Italian Republic by President Sergio Mattarella in 2017 and won the International Prize for Catholic Culture in 2015. A consultant for several newspapers, TV and radio programmes, she has written numerous books, translated worldwide. 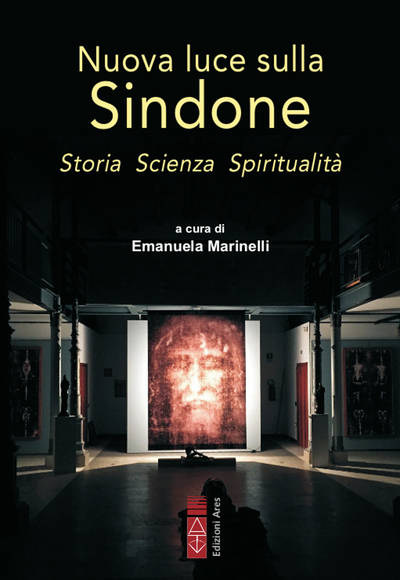