The website is under construction. We apologize for any inconvenience.
Home / Books/ Fiction/ Perduti nei quartieri spagnoli (Lost in the Spanish Quarter)
BooksFiction 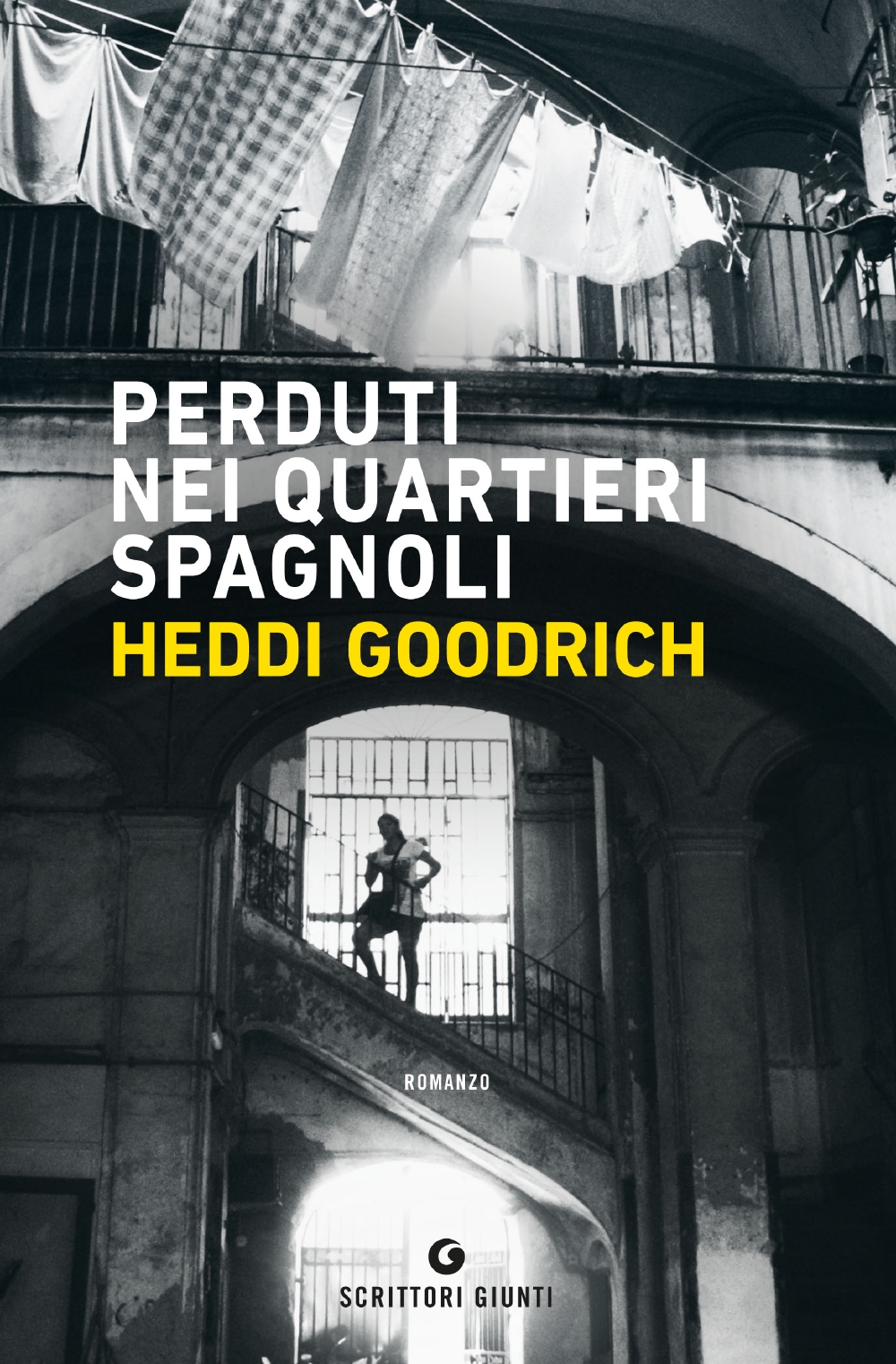 Heddi arrives in Naples and is immediately adopted by friends at the university who are young and brilliant. This fervent location brimming with idiosyncrasies will find its way into her consciousness, permeating her sense of identity. Pietro is the young man who will open her heart in an intense love story that reaches across cultures and languages in search of resolution. The crumbling Spanish Quarter is a central figure in a modern day, cross-cultural relationship. Executed seamlessly and with linguistic mastery in both Italian and English, readers of Heddi Goodrich will be introduced to the best of a new generation of international writers destined to change our literary and cultural outlook.

“A declaration of love for Naples, and not at all superficial: it is powerful and authentic precisely because it is a foreigner’s point of view, one that is not afraid of this vast city that is often difficult to comprehend” – Pier Luigi Razzano, “La Repubblica”

“Far from the deteriorating and claustrophobic rione of Elena Ferrante, and from the violent Gomorra of Roberto Saviano, Heddi Goodrich’s is a third Naples – central, dense, vital – seen through the eyes of a foreigner who surprisingly found her most authentic voice there” – Cristina Taglietti, “La Lettura”

Heddi Goodrich (USA, 1971) had a singular upbringing and development which permitted her to live in Naples from the time she was in high school through the moment she received her doctorate from the University of Naples, “L’Orientale”. She now resides in New Zealand with her husband and two children, and is working on her second novel.