Melissa is half-Russian and half-Italian, she has a grandmother who danced with the Moscow Bolshoi Ballet and a mother who is very strict and not a fan of ballet. Melissa hasn’t taken her ballet shoes off from the day she first saw ballet on television. She was later admitted to the prestigious Opera Ballet School where she found new friends, bitter enemies and learned how to work harder than she ever thought possible!

It’s recital time at the Opera Ballet School,and the girls are preparing “The SleepingBeauty in the Woods” and there can be onlyone prima ballerina. Melissa and Viola havebeen bitter rivals since the first day, they’ll dowhatever they can to get the part – whetherit’s auditions, gruelling practice or daringdeeds…

Claire Martini is a pen name. She currently works with many Italian publishers as translator, copyeditor and ghostwriter. After years spent to take care of other author’s books she now wants to dedicate her energy and creativity to her own stories. 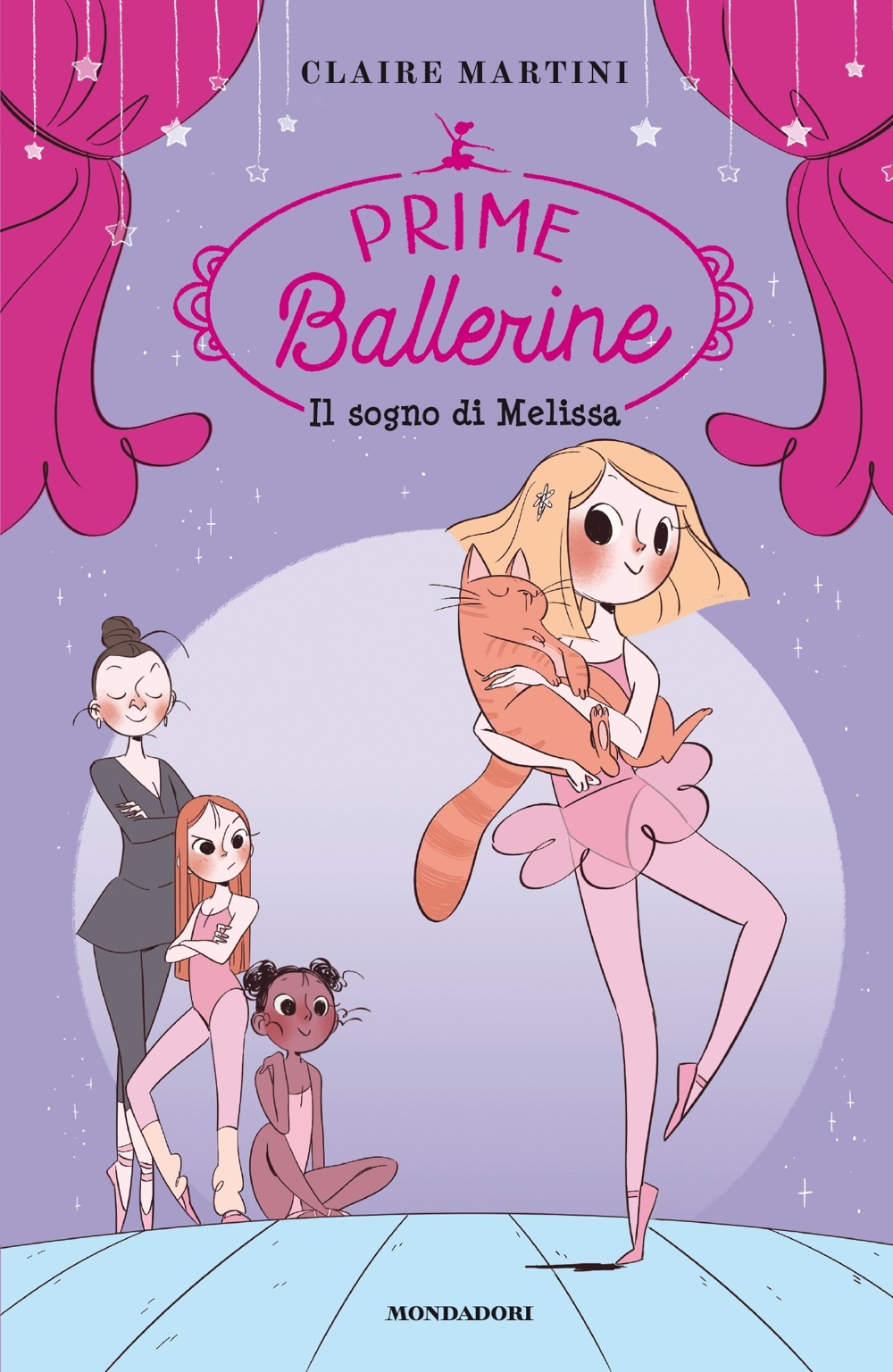