Close
BooksNon-fictionPhilosophy and ReligionReligion and beliefs

The second volume of the CEELESTIC KINGDOM, EARTH EMPIRE trilogy opens up shocking possibilities for all those who are in search of the Truth, the one with a capital \’V\’, but also for those who are simply driven by the desire for information. The spirit that animates the research presented here aims to probe which meanings of a religious nature and which intentions of a political nature have pushed the society of the past centuries to get lost in reckless contradictions between a pure faith in the Supreme Being, origin of everything, and the worldly impulses gross of greed, ferocity, unbridled desire for supremacy, thirst for power in an outbreak of violence and harassment perpetrated with the aim of spreading the professed faith. From this doctrinal approach numerous questions spontaneously emerge about what to believe, which revelations to grant trust, in the bewilderment that a religious institution founded essentially on the Word of God has betrayed the genuine feeling of faith that sustained it in the early days, to quickly renounce the teachings of Jesus and entrust itself, more properly to sell itself, to the earthly forces guaranteeing possession of financial fortunes.

Mario Bruno, scholar of the Great War, of military Alpine life, of astronomical topics, of general religious questions, of psychology, of school teaching and of the Evolutionary Age, of social problems, active experimenter of psycho-pedagogical themes in Primary School, comes from world of the School in which he played the role of teacher and manager. 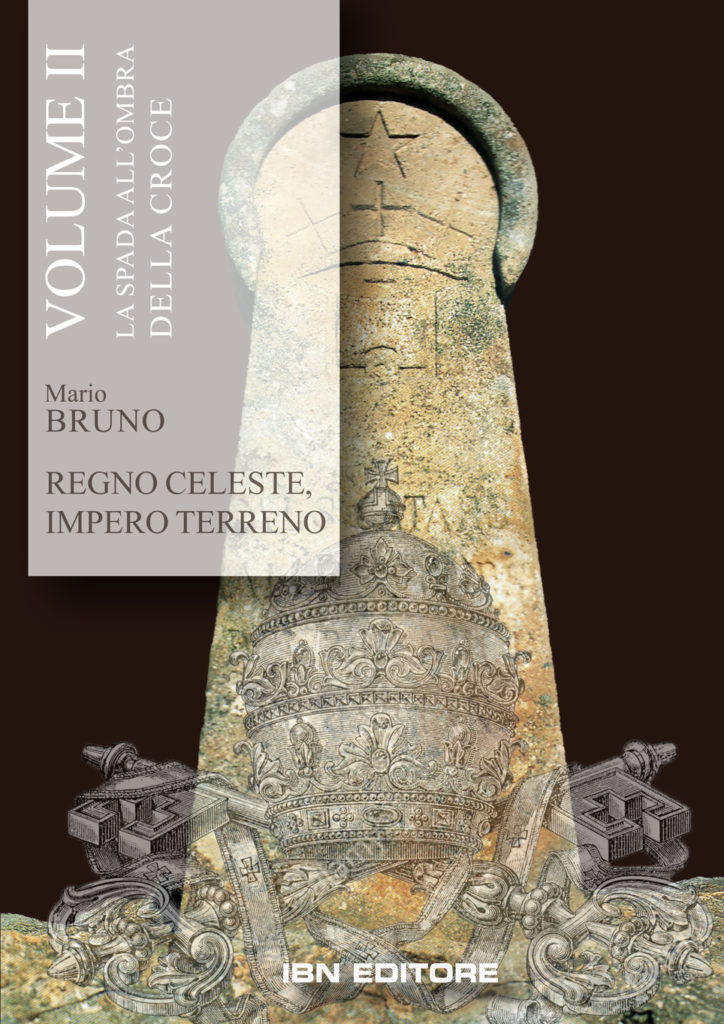