The website is under construction. We apologize for any inconvenience.
Home / Books/ Fiction/ Roberto Baggio
BooksFiction 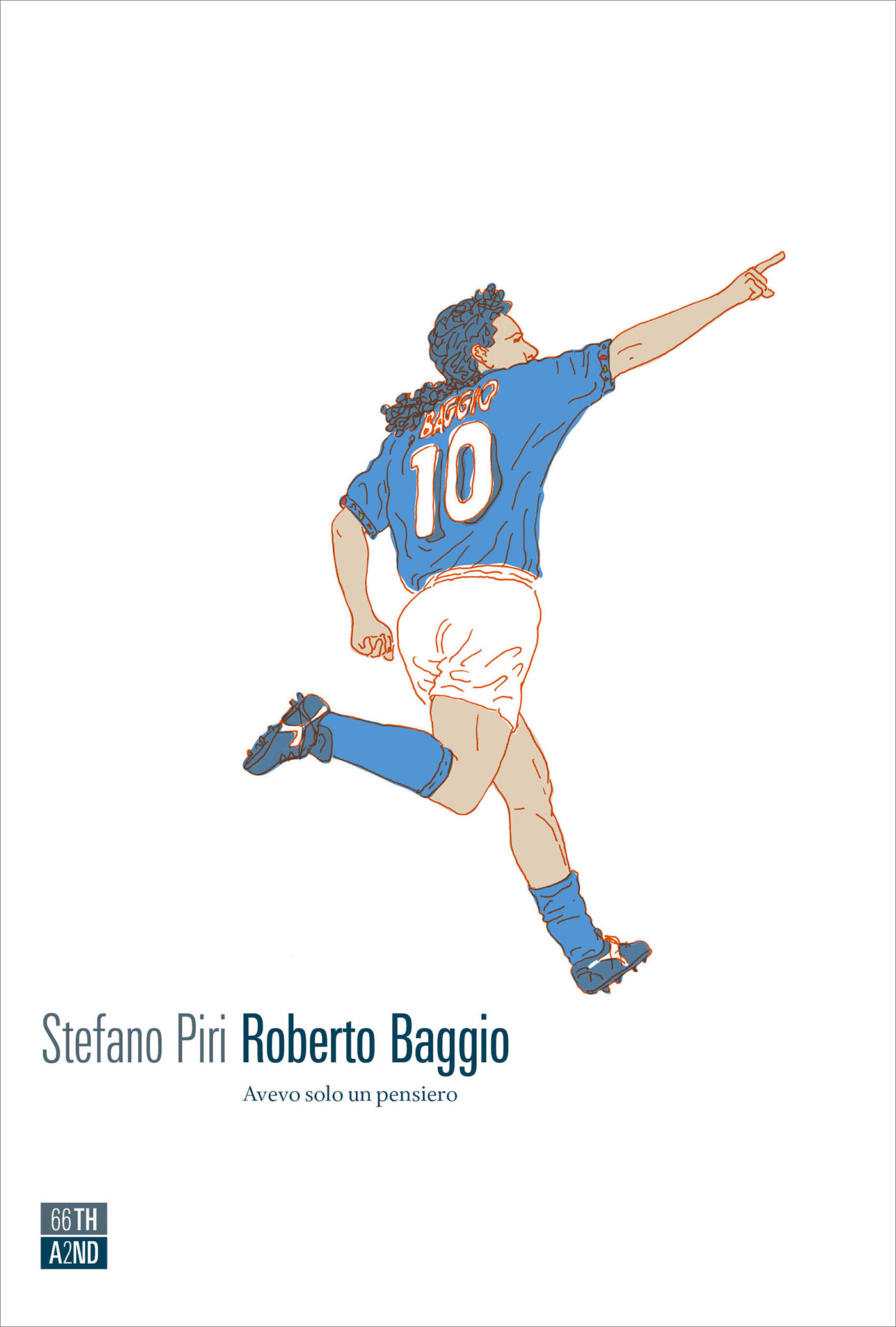 «Some players have built an important slice of contemporary history. The miracles of someone like Baggio have nothing to envy of the performances of Marlon Brando» – Pietro Sermonti

The story of a great soccer player told from an intimate and personal perspective, from his rise to his premature retirement.

With his arms abandoned at his sides, his neck bent forward, Roberto Baggio looks at the ball like a traveler staring into the distance an unreachable refuge, a dot on the horizon as the sun goes down and the temperature begins to fall. He nods his head and walks away. Shortly before: among the deafening whistles, Baggio receives the ball on the left, skips a Fiorentina defender and enters the area, then skips another one, winning a rebound, feels the jersey pull, stops suddenly and turns his head like a boy in the square who has heard himself called from the window. He looks at the referee pointing to the disk without emotion. Shortly after: his teammate De Agostini kicks well but fails to score. At the end of the match he will say: «Baggio preferred not to kick.»
And so, as Baggio exits the game, the whistles fade and mix with the applause. He walks close to the bench with his eyes down and he asks for a jacket too big and heavy for a warm afternoon in early April. He wears it half-open and parades beneath the Fiorentina supporters’ stand, from which an object flies stopping at his feet. It’s a purple scarf. Baggio picks it up without stopping, as if it had fallen to him. He keeps walking and hold it. It is a very elegant gesture, a way of wearing it less conspicuous but more intimate than putting it around your neck. The stadium acclaims him. Look at it in the television images, with the head down and the sad smile of someone who is used to the looks of others and considers them a kind of sweet torment. Look at the photographers jostling around him, the docile reluctance with which Baggio lets everything around him fade and goes around the field in a cone of virtual light. He looks like a rare bird perched on a branch, willing to let itself be approached but ready to fly away at the first sign of threat. Fix this image in your mind, because it will always go like this in the decisive moments of his career, in the beautiful ones and in the ugly ones: the world that disappears and Baggio alone in the middle of a green meadow that suddenly seems fragile and insidious as a thin slab of ice. The collective history that becomes individual history and Baggio that obscures the other 21 in the field and the thousands in the stands, embracing solitude as a discipline and as a vice.

Stefano Piri (1984) was born in Genoa and studied in Turin, he has been living in Brussels for some years where he works for European trade unions. He collaborates with several online magazines including «Pandora» and «l’Ultimo Uomo».