The website is under construction. We apologize for any inconvenience.
Home / Books/ Fiction/ Se una notte a Parigi una tedesca e un italiano (I wanted to marry a French girl)
BooksFiction 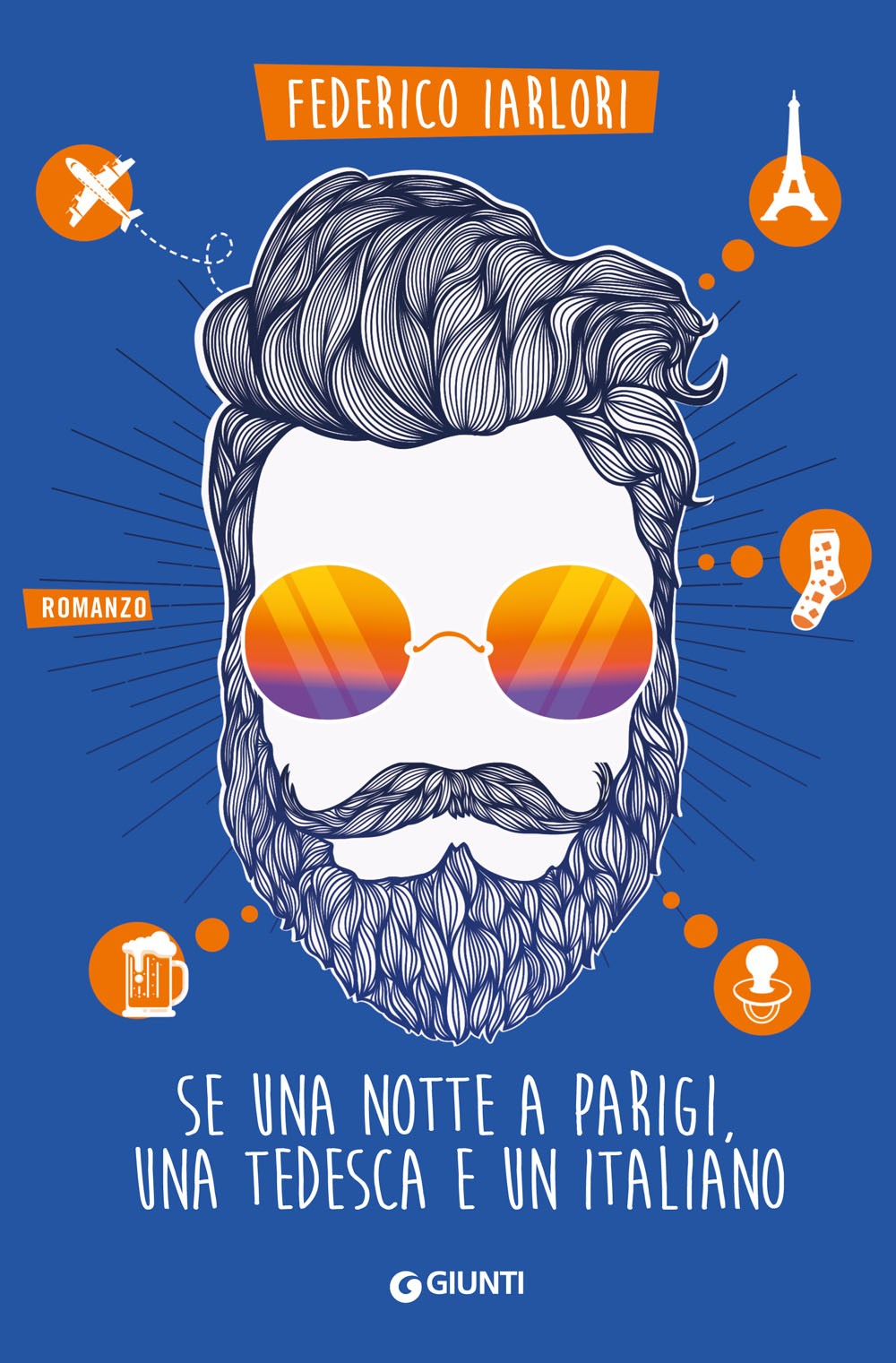 The novel is at once a coming-of-age novel, as well as a manual for modern dads, and even a manifesto of the European immigrant dealing with emblematic culture shock. A sort-of ‘Bridget Jones Diary’ with a ‘Rital’ as the protagonist (Rital is French slang for an Italian immigrant). Federico Iarlori, author and protagonist of this autofiction novel, embodies the characteristics of a literary outsider, a kind of Oblomov or Zeno Cosini of the modern world.
After earning a degree in French literature at the University of Milan but bored by his Italian lifestyle, author Federico decides to act on his dream of moving to Paris. He is lucky and quickly finds work as the editor of an online magazine. And something unexpected happens: he falls in love with Julia, a beautiful German girl who also happens to be his boss. When the relationship takes off, the in-love-but-severe Julia immediately fires him and simultaneously moves into his apartment. It is a classic case of happiness and despair… Federico is from southern Italy and it is not easy for him to survive in Paris with a German feminist and without a job, but thanks to his incredible sense of humor, he makes it work.
Waiting for the baby to come, the delivery, and then life with little Nils, who is not French but neither Italian or German and uses his mother’s last name, his days are a non-stop flow of funny snapshots of ‘similar’ cultures that are really not all that similar. In the end, this is the story of a young man who is finding his own way of creating a happy family.

“Svevo Moltrasio and Federico Iarlori have gained such a large number of followers in Italy and in France, in Italian and in French, under their creative title, Ritals, that they have become a true phenomenon. Their videos, which make fun of lasting stereotypes and prejudices between Italians and French, have achieved cult status.” – Eva Morletto, “GQ Italia”

Federico Iarlori was born in Abruzzo in 1983. After graduating in Modern Literature from the Catholic University of Milan, he moved to Paris. He worked as an editor of the Italian version of the European Cafébabel magazine and for the news site Melty.it, and is currently a freelance journalist, translator and producer. He writes for “Minima & Moralia”, “Doppiozero” and “Flanerì”. Father of a Italo-French-German child, he founded the blog “Il Mammo” about a desperate house-husband in Paris. He also acted for four years in the web tv series Ritals about Italian immigrants in France.