The website is under construction. We apologize for any inconvenience.
Home / Insights/ Interviews/ Special Incentives for the Dissemination of Italian Books Abroad Interview with Roberto Vellano
InsightsInterviews 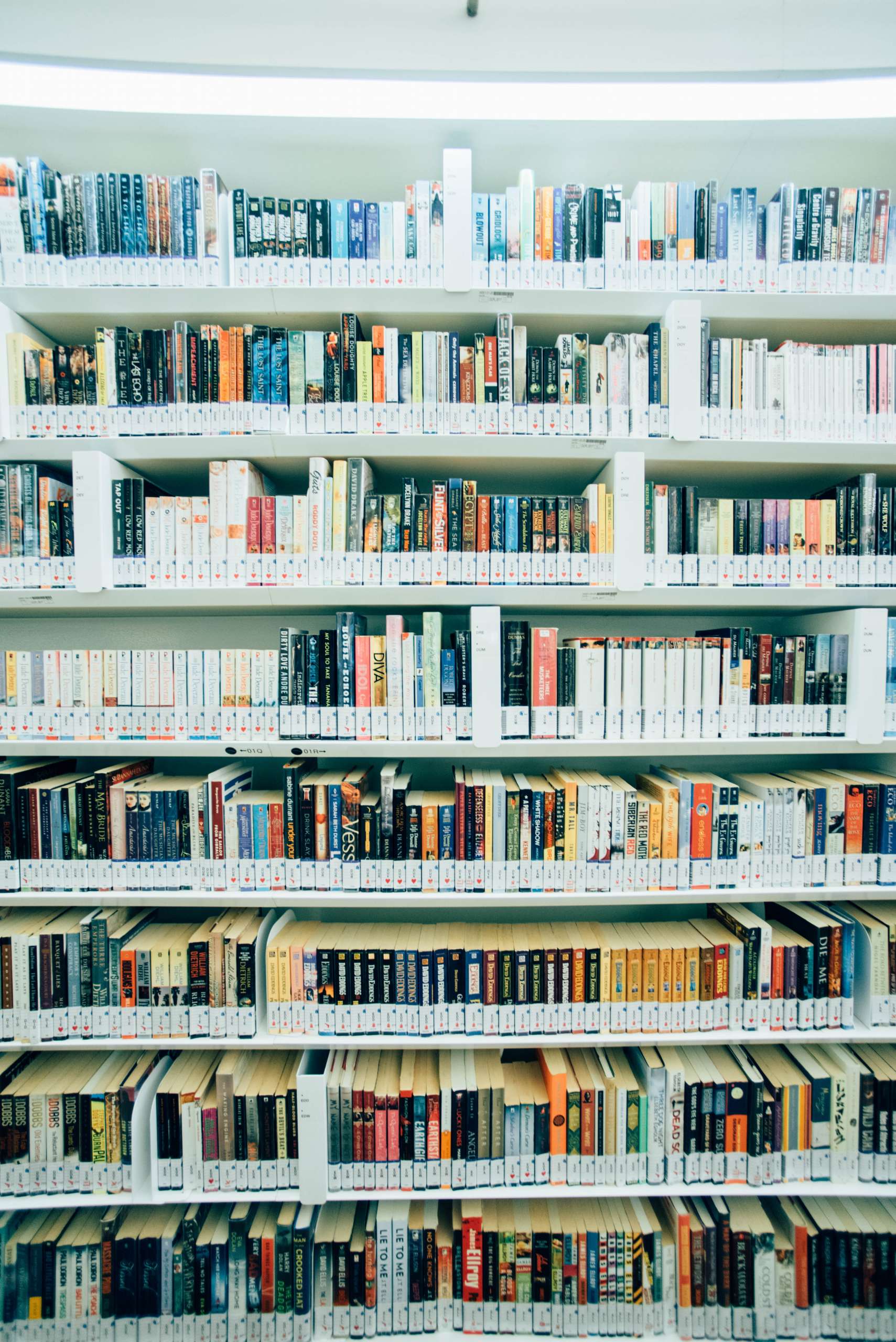 “Every year the Ministry of Foreign Affairs and International Cooperation purchases books for the libraries of Italian schools and institutes abroad and awards prizes and grants for the translation of Italian books throughout the world,” declared Minister Plenipotentiary Roberto Vellano, Deputy Director General of the Directorate-General for the Promotion of Italy Abroad and Principle Director for Dissemination of Italian Language and Culture. “Last year, for example, almost 100 Italian works were published thanks to our financial incentives.”

“This year, given the health emergency and its serious repercussions for the Italian economy, special funds have been allocated for the purchase of even more books. In addition, a special measure has been introduced, for the current year, to support the sale of the translation rights for Italian books, thanks to which it will be possible, using our network of external representations (embassies and consulates) and cultural institutes, to provide financial incentives for foreign publishers who can show that they have acquired the translation rights for Italian works.”

This special financial incentive will be offered to foreign publishing houses that, between 1 June and 25 September 2020, have either signed a contract with publishers whose registered offices are in Italy for the acquisition of the translation rights for a book by an Italian author that has already been published in Italian in printed format or has an option to acquire the translation rights. These publishers, together with publishing groups, literary agencies and literary agents, can submit an application for this financial incentive before 5 October, following the indications provided in this link.

The idea behind this incentive is the belief that the publishing industry can have an important role in helping the Italian economy to recover after the extremely difficult months of the pandemic. The special financial incentive is also linked to another recent initiative aimed at promoting the Italian book sector abroad – the launching of the website newitalianbooks.it.
This new website, conceived and created by the Treccani publishing house, with considerable support from our Ministry, is helping to inform foreign publishers about the new initiatives. We hope that these new initiatives will boost the internationalisation of the Italian publishing industry and increase its visibility in foreign markets.

Well, it is true that foreign readers are becoming more and more interested in Italian books and this is also the result of policies and projects aimed specifically at increasing awareness of Italian books, stories and narratives. What are the most recent developments here? And what do you have planned for the future?
During the recent international presentation of the newitalianbooks website on 2 July, in which the directors of four Italian Cultural Institutes were involved (London, Paris, Madrid and Munich), together with four publishers from each of these countries, the most significant element to emerge from the event was the growing interest being shown by international audiences in numerous aspects of the recent history of our country and also the situation today.
The most frequently mentioned example is, of course, Elena Ferrante, whose novels have been and continue to be a key driver, encouraging readers all over the world to discover the rich universe of stories of the contemporary Italian novel (just think of authors like Francesca Melandri, Helena Janeczek, Giulia Corsalini, Valeria Parrella and Sandro Veronesi, who recently won the Strega Prize – all quite different from one another).
Speaking of the Strega Prize, I should like to underline that twenty-two Italian Cultural Institutes are part of the jury that awards this prize. That involves the participation, in each of the Cultural Institutes, of Italian scholars, writers, translators and other protagonists from the world of books.
We are considering other initiatives in relation to other literary awards – I’m thinking, for example, of the Premio Campiello, which for a few years successfully organised European editions of the prize, involving our network of Cultural Institutes.
In the immediate future, there are two important events in the publishing industry calendar in which our country will be guest of honour – the Salon du Livre in Paris in 2022 and the Buchmesse in Frankfurt in 2024. In the light of these two major events we are working together with the Ministry of Cultural Heritage and Activities to ensure that the newitalianbooks.it website will have two new language versions – French and German – to make it even more internationally relevant.

What do you have planned in terms of ideas and projects for the forthcoming Week of the Italian Language in the World?
This year marks the twentieth edition of the event, which will be held on 19-25 October under the auspices of the President of the Republic. The theme of this year’s event is “Italian from words to pictures: graffiti, illustration and the fumetto”, so particular attention will be devoted to genres (illustrated books for children, comic strips and the graphic novel) in which Italian publishers are internationally famous.
Given the current travel restrictions, the Week of Italian Language will be an important opportunity for our entire network abroad to contribute to highlighting the excellence and variety of sectors in which, also thanks to important international events such as the Children’s Book Fair in Bologna and Lucca Comics and Games, we are recognised as being a world leader.

Translation is an invaluable tool to forge better understanding between cultures. As a result, we believe that the internationalisation of our publishing industry, in addition to being a key economic objective, also has an important human and symbolic significance, because Italian books help to promote everything positive about our country.
Translators are the most important cultural mediators in the publishing world. In most cases, it is translators who suggest to the publishers in their countries which books should be translated. They are, therefore, key figures, but the key role they have is not often adequately recognised, not even by the publishers themselves. A great deal more could be done to acknowledge their decisive role as cultural go-betweens.
We could, for example, copy what is being done in France, which every year hosts translators working into French from all over the world. In Italy, Cepell (the Centre for Books and Reading), in collaboration with the Casa delle Traduzioni in Rome and a number of Italian Cultural Institutes, has taken a step in this direction. We, as the Ministry of Foreign Affairs, are currently looking into how we, too, can contribute, as this initiative could have a very beneficial impact on the sale of translation rights for Italian books.

Are there any countries or markets that are of special interest to the Ministry?
If you are talking about publishing, the support we provide to promote the internationalisation of this industry is for anywhere and everywhere in the world. Rather than sitting down to decide on specific priorities, what we at the Ministry are doing is trying to respond to the demands and meet the expectations not just of businesses, but also of our network of offices abroad.
The larger countries, which host the top international fairs and have the languages most spoken in the world, are obviously countries in which we tend to concentrate our efforts, but we are also trying to do something significant in smaller, more peripheral parts of the world, where our country often has an important role, both economically and culturally.